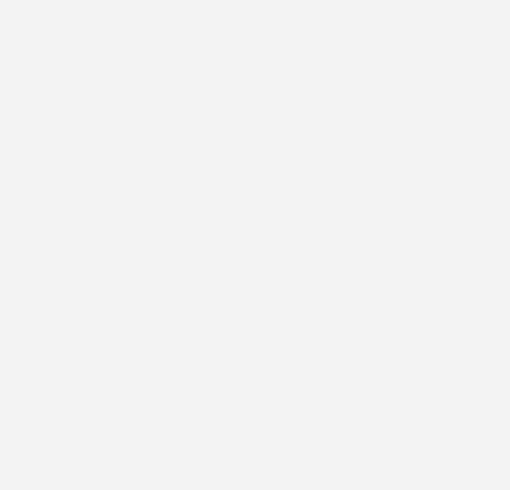 Posted on 15 September 2020   |  with Corrie McLeod   |  Age of Trust   |  32 mins
As businesses head back to the drawing board to redesign their post-COVID19 strategies, there is a new opportunity to invest in the redesign of core competencies that will rebuild Australia’s global competitiveness. In episode 3 of the Age of Trust series CEO of METS Ignited (Mining Equipment, Technology and Services) Adrian Beer and Head of Solution Architects for Verizon Tony Harb talk to InnovationAus publisher Corrie McLeod on how enterprises will use new 5G driven services to optimise the supply chain while building resilience and will this impact cyber challenges for an IoT device-driven world? What's the role of IoT? How will smart companies be taking core competencies and supercharging them with technologies?
Share

Posted on 3 September 2020   |  with James Riley   |  Commercial Disco   |  21 mins
Australian software developers complain the R&D Tax Incentive is too risky and tricky to access for their style of innovation, but there may be a quick-fire method of ensuring a software company’s RDTI claim is above board. In this episode of the Commercial Disco podcast, James Riley talks to Innovation and Science Australia committee member and serial entrepreneur Marty Gauvin and Evado chief technologist Ross Anderson about methodologies for claiming software under the R&D tax incentive scheme.
Share

Posted on 1 September 2020   |  with James Riley   |  Commercial Disco   |  25 mins
Gilmour Space Technologies, the Australian rocket startup gunning for business from SpaceX and its Starlink satellite broadband constellation, will soon begin the search for more venture capital ahead of its premier commercial space launch in 2022. “We are going to do another capital raise at the end of the year,” Gilmour Space Technologies chief and co-founder, Adam Gilmour, told InnovationAus. Gilmour Space, a Queensland-based hybrid rocket launcher, raised $19 million in a Series B in 2018 from Main Sequence Ventures and Blackbird Ventures, which led a $5 million Series A round a year earlier with backing from US-based 500 Startups.
Share

Posted on 1 September 2020   |  with James Riley   |  InnovationAus Podcast   |  25 mins
It has been the most challenging period of our lives. But if the difficult health and economic response to the coronavirus pandemic has brought a silver lining, it is that the forced agility of governments across Australia has changed the trust dynamic with citizens. This has clear implications for the roll-out of government digital services, according to Adobe’s Principal Digital Strategist for the Asia-Pacific region John Mackenney.
Share

Posted on 27 August 2020   |  with Corrie McLeod   |  Age of Trust   |  29 mins
COVID-19 has highlighted Australia’s reliance on long and complex supply chains and there is pressure to both shorten and diversify them. In Episode 2 of the Age of Trust series, “Protecting the Internet of Things”, the CEO of IoT Alliance Australia Frank Zeichner and Verizon Senior Technologist Andy Lamrock talk to InnovationAus publisher Corrie McLeod, on how Australian businesses can diversify supply chains and also use technology to ensure that the economies of doing so make commercial sense. How transformation will coincide with the roll out and adoption of 5G and IoT which will have huge potential to rethink how industry balances volume, technology, and commercial imperatives. And as IoT techniques and technologies move into Australian business and government what are the cyber security challenges posed and how you can protect yourself and your business?
Share

Posted on 24 August 2020   |  with James Riley   |  Commercial Disco   |  25 mins
In this episode of the Commercial Disco, Frederic Kerrest talks about launching his digital identity company Okta in 2009 during the post-GFC recession - and why such periods of turmoil are full of opportunity for fast-moving disrupters. Okta is now an 11-year-old, US$25 billion market cap global identity platform. He also offers his take on today’s global tech and geopolitical issues, including e-voting and the future of the internet. There are lessons here for Australian startup companies wrestling with the COVID recession and looking to the future.
Share

Posted on 17 August 2020   |  with Corrie McLeod   |  Age of Trust   |  33 mins
Verizon and InnovationAus have partnered to present the new Age of Trust podcast series. The podcast series explores how we are securing our future for the Fourth Industrial Revolution. Cybersecurity experts and industry leaders will discuss the impact of remote working, data protection, intangible assets and the mega-trends affecting us in this hyper-connected environment. We set the scene with episode one, “Global Regulatory Issues and Opportunities”. InnovationAus publisher, Corrie McLeod interviews MJ Salier Chief Legal Counsel at Verizon and Michelle Price CEO of AustCyber to discuss how Australia fits into changing digital regulations around the world and the shifting trends in technology and business.
Share

Posted on 16 August 2020   |  with James Riley   |  Commercial Disco   |  36 mins
Professor Lesley Seebeck is the chief executive officer at the ANU’s Cyber Institute and is a member of the Australian Government’s Naval Shipbuilding Advisory Board. In this episode of the Commercial Disco, Prof Seebeck takes a hard look at the federal 2020 Cyber Security Strategy and laments its lack of an ‘organising principle’. There is much work needed to put some structure and shape in the strategy.
Share

Posted on 15 June 2020   |  with James Riley   |  Commercial Disco   |  39 mins
In this episode of the Commercial Disco host James Riley talks to Cicada Innovations chief executive Sally-Ann Williams about Australia’s deep tech entrepreneurs and the big problems they are focused on solving. Based at the Australian Technology Park in Sydney, Cicada Innovations is the nation’s most successful deep tech accelerator, with a 20-year track record in helping grow highly technical startup companies into commercial successes. Ms Williams joined Cicada a year ago after a 12-year career at Google in Australia, where she was responsible for leading the company’s efforts in entrepreneurship and startup engagement, research collaborations and STEM education & outreach (K-12).
Share

Posted on 10 June 2020   |  with James Riley   |  Commercial Disco   |  24 mins
In this episode of the Commercial Disco, James Riley talks to the Minister for Industry, Science and Technology about the rapid response of the manufacturing sector initial phase of the COVID-19 health crisis, and discusses the shape of the economic recovery and the role of the technology sector in that process. This big picture interview covers everything from the role of data sharing in rapid decision-making on policy responses, to the R&D Tax Incentive, the Manufacturing Modernisation Fund to the Accelerating Commercialisation program.
Share 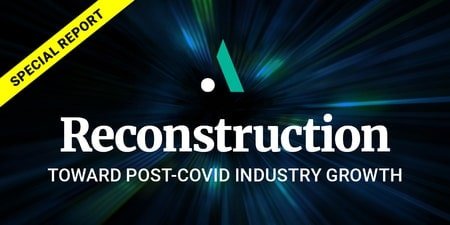 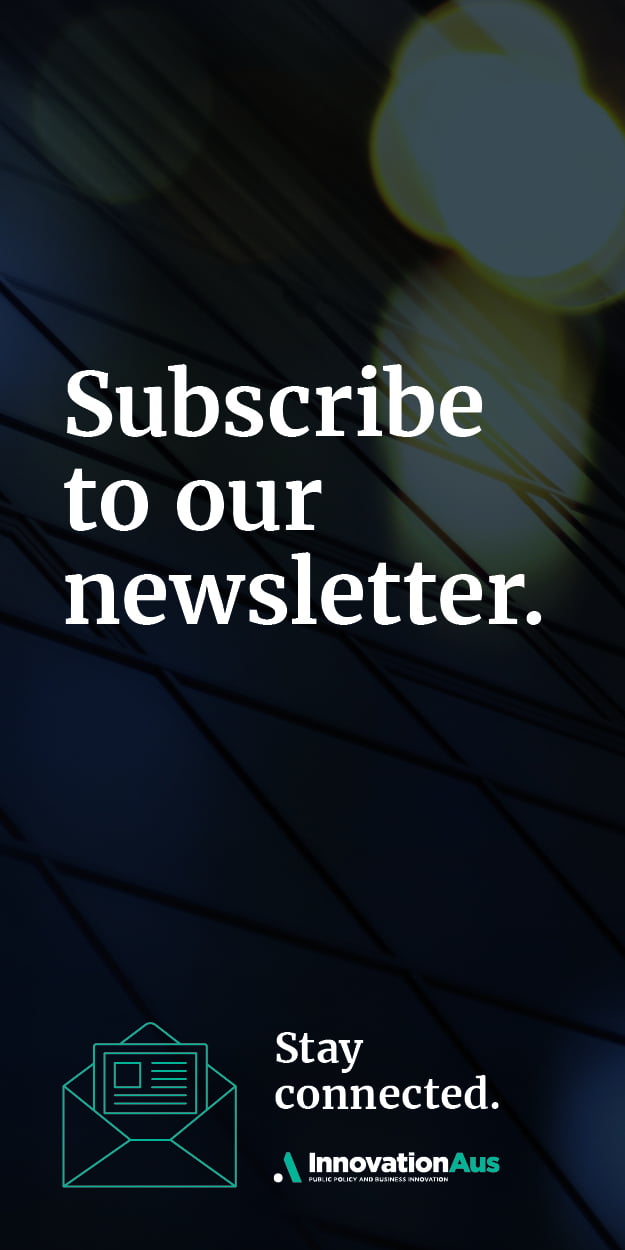