The federal government’s COVIDSafe contact tracing app has not found any new contacts this year and has still identified just 17 people in total, with the agency behind it being forced to issue a correction over incorrect figures provided to a Senate Estimates hearing last week.

This was a sharp jump on the 17 contacts previously reported, and confused some of the Labor Senators. 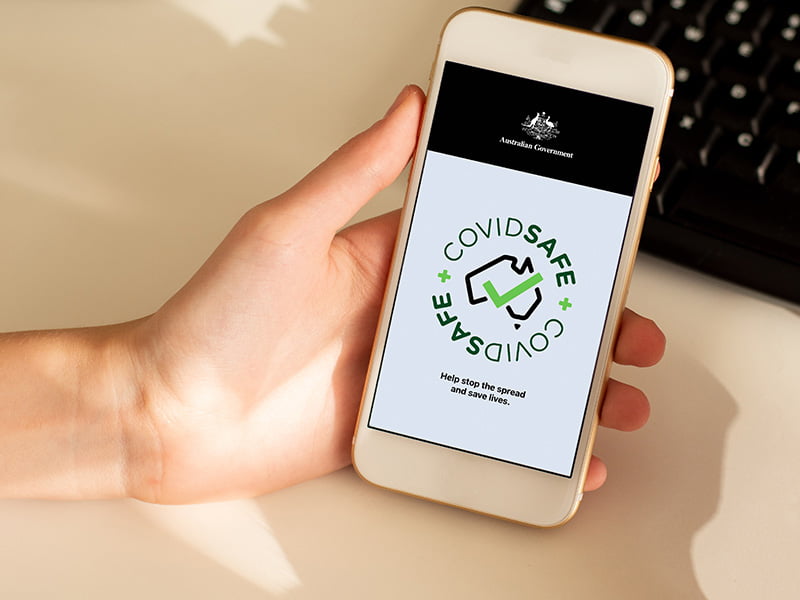 It was later confirmed that this figure included the 544 contacts identified by manual contact tracers in NSW after COVIDSafe helped to identify a new exposure time at a pub in the state.

After discussions with the NSW government, a new definition was used to determine the cases picked up by COVIDSafe and these were included in the total number.

This still left six new cases identified by COVIDSafe that hadn’t been reported, according to the DTA figures.

But the DTA has now admitted that this number is wrong, and the total number of close contacts identified by COVIDSafe, including the 544 identified by manual tracers in NSW, is actually 561.

This means that no new cases have been picked up by COVIDSafe at all this year, despite significant outbreaks in NSW and Victoria.

The DTA confirmed it has issued a correction to the Senate Finance and Public Administration Legislation Committee about this figure.

COVIDSafe has now identified 17 new close contacts directly, with the government saying it has assisted in picking up a further 544 because it found a new exposure time at the Mounties pub in western Sydney. This example is spruiked on the COVIDSafe app.

“In one case, NSW Health used COVIDSafe app data to identify a previously unrecognised exposure date from a known venue. This resulted in the identification of an additional 544 contacts. From this group, two people tested positive,” it said.

The sharp increase in the cases the government is claiming COVIDSafe has picked up is the result of a new definition decided with the state and territory governments, DTA chief digital officer Peter Alexander told an Estimates hearing last week.

“We have been able to report as jurisdictions have allowed us to and have agreed to the presentation of that data. The number we’re reporting now has been agreed with Health and the jurisdictions,” Mr Alexander said.

“That 567 that Mr Brugeaud mentioned is the number that has now been agreed between the federal and state and territory governments to report.”

COVIDSafe hasn’t been of use yet in Victoria despite the recent outbreak. Health Minister Martin Foley was asked if it had detected any new contacts in the state, to which he replied it hadn’t, and that he would’ve been informed about it because it would have been “such a rare occurrence”.

The federal government was meant to provide a report to Parliament on the effectiveness of COVIDSafe several months ago. Under legislation passed early last year, the government must report on the app every six months. It’s now been more than a year since COVIDSafe was launched, but the government is yet to produce one report.

It is expected that this first report will be tabled in Parliament during the Winter sittings.