The New South Wales government is rolling out new facial recognition technology in the state’s prisons in a bid to accelerate identity enrolment and verification for those entering and exiting correctional centres.

As the backlash over the use of facial recognition in retail stores continues, Corrective Services NSW has struck a contract with American IT firm Unisys to replace the legacy biometrics information system (BIS) used in prisons.

At a cost of $12.8 million over four years, the system will replace “touch devices with contactless devices that captures and processes iris and facial recognition simultaneously” when the rollout is complete in early 2023, a spokesperson told InnovationAus.com. 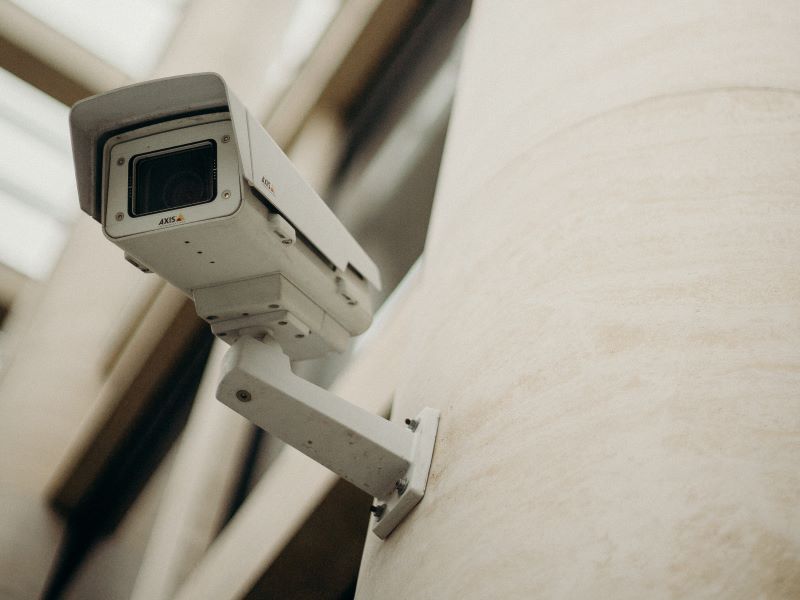 New system features will result in an “improved experience due to faster processing times” and “improved categorisation of the different types of persons entering a correctional centre with business rules”.

“The replacement biometrics system will allow for faster processing at all stages of the identification process. This will provide a better experience for all people as they enter and exit correctional centres and will support the safety and security of those individuals,” the spokesperson said.

Corrective Services NSW is also hoping to realise a “longer-term financial gain of a 12.2 per cent reduction in operational expenditure” through the “state of the art and leading edge” system, according to the contract notice.

Existing biometrics systems, which are networked across 16 correctional centres, are used to “photograph a visitor’s face, scan their irises and capture their fingerprints”. There is no mention of facial recognition capabilities.

The spokesperson also declined to answer questions on whether the new Unisys biometrics system will apply facial recognition on a one-to-one or one-to-many basis, citing unspecified “security reasons” for the secrecy.

University of Technology Sydney professor and former Human Rights Commissioner Ed Santow, who is currently leading the development of a “model law” for facial recognition in Australia, said the technology is “not appropriate” for prisons.

As the former HRC, Mr Santow called for a halt on the use of facial recognition and other biometric technology by governments, particularly in policing and law enforcement, in the absence of dedicated legislation.

“Facial recognition is still a very new technology, and great caution should be exercised before it is used in prisons or law enforcement,” he told InnovationAus.com.

“Also, many forms of this technology are subject to high rates of error – and these errors often disproportionately affect people of colour, women and people with a physical disability.”

Mr Santow said that as “NSW privacy law was enacted well before Parliament conceived of the widespread use of facial recognition technology”, there are no “clear legal guardrails to ensure facial recognition is used safely and with effective protections for our human rights”.

“In the absence of such legal protection, facial recognition is not appropriate for use in high-risk settings like prisons and law enforcement,” he said.

Problems with the use of facial recognition without consent gained focus in June, when an investigation by Australian consumer group Choice found Bunnings, Kmart and The Good Guys had analysed CCTV footage to create profiles or ‘face prints’ of their customers.

The Office of the Australian Information Commissioner has since opened investigations into the use of facial recognition by Bunnings and Kmart. Preliminary inquiries have also commenced into the Good Guys for its previous use of the controversial technology.