Federal Education Minister Jason Clare has announced a review of the Australian Research Council (ARC). The review will require thorough reflection, both on a set of key principles to guide research funding and on the nitty-gritty of ARC operations.

As academics who receive ARC grant funding and act as reviewers for this organisation, we have seven suggestions for rethinking the ARC.

1. Include a close discussion of the independence of the ARC from government.

The former government’s acting education minister, Stuart Robert, vetoed six grants late last year that had been approved through the ARC’s review system. It was not the first time this happened, and it raised pressing concerns about perceived or actual political interference. In a joint statement, Australia’s Learned Academies said these concerns risked undermining the standing of the ARC, Australia’s research sector, and processes of academic recruitment and retention in Australia more broadly. 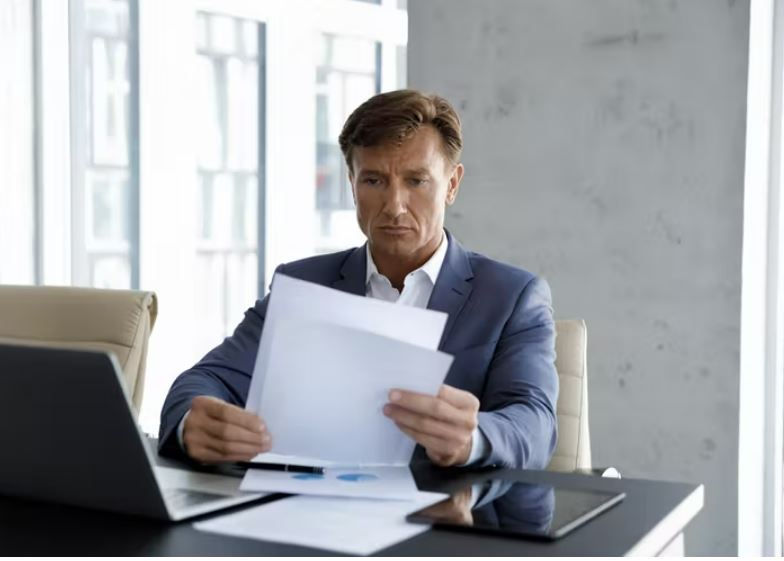 2. Rethink the relationship between the ARC and industry.

Last December, the former government signalled key changes at the ARC. These included a move to ensure at least 70% of grants under its linkage projects scheme connect closely with the government’s six national manufacturing priorities. Several other research schemes already cater to Australia’s manufacturing priorities. The move risks squeezing the funding available for basic research.

More worryingly, the Morrison government also announced a move to involve industry representatives in assessing research funding applications. The Academy of Social Sciences expressed concern that the government also planned to expand the ARC College of Experts (which helps the ARC identify research excellence) to include people without academic research expertise.

Some commentary from non-academics on applications may be appropriate. However, including non-academics in key parts of the assessment process risks undermining a fundamental principle understood globally: researchers with specialist expertise should be responsible for assessing research.

This is not simply an issue of ensuring the best research is funded. It also guarantees that scholarly experts with the appropriate ethical and technical (including safety-related) knowledge scrutinise proposed research.

3. Review the overall funding of the ARC.

The review should assess how the current funding for the ARC equates with peer countries and the Australian government’s continued focus on innovation.

Success rates of 20% or less are not indicative of a healthy research environment. Many superb applications are going unfunded.

4. Consider how the ARC might strengthen its international reach and influence.

It would be worthwhile to examine whether the ARC could develop partnerships with research councils in other countries, as do many other research councils globally. The ARC might also make more use of international reviewers.

In addition, the review should consider whether the overwhelming emphasis on “national interest” in the ARC process is appropriate in our increasingly global and interconnected world. What about international or global interest as a highlighted criterion?

5. Reconsider the application process for ARC schemes to reduce unnecessary burdens on academics and universities.

Academics are commonly spending six months preparing a detailed 60-page application in a competition for grants in which only 20% and sometimes just 5% are funded. Every line item must be detailed, right down to exhaustively listing each relevant seminar that one might have to attend.

This is time that academics could be putting into research, supporting students and engaging with external stakeholders.

One possibility would be to make more use of a process than begins with expressions of interest. A two-page “aims and scope” submission could be used to whittle down applications to a core of promising proposals, with those researchers invited to make a full bid. This approach might increase the ARC’s administrative costs, however, and so requires careful thought.

Another possibility might be to bar scholars who submit low-ranked applications from reapplying for the same project for a period of time. A system like this has its downsides, but reduces the burden on the reviewing system – it is worth debating.

There have also been well-publicised delays in announcing ARC grant outcomes. The Discovery Project outcomes due in October or November 2021 were not announced until December 24. The ARC should work to provide clear and consistent guidance on when outcomes will be provided to researchers. In some cases, researchers’ jobs are at stake.

6. Reflect on how reviewers are chosen.

The academic review process for the ARC is sound and should be defended against the type of dilution discussed under point 2. However, anecdotally, some colleagues have found some reviewers lack the disciplinary and methodological expertise relevant for particular applications. There may be scope for considering how reviewers are chosen.

Feedback is another area that requires careful consideration. At present, applicants receive no qualitative information on the rationale for the final assessment panel’s decision.

7. Think about how the ARC can rebuild trust with scholars in Australia and internationally.

Some scholars have publicly resigned from the College of Experts in protest at ministerial vetoes of research grants. We have heard of others who are refusing to review grant applications due to current concerns about the ARC.

Such resignations and reluctance detract from the capacity of scholars to secure a rigorous assessment of their ideas through the ARC. This has broader negative implications for the academy.

Ensuring that front-line academics are part of the newly announced review could be one important way to rebuild trust.

Retailers’ facial recognition roll-out should have been avoided