Australia has run a more than $7 billion trade deficit on solar panels and associated components over the past five years as the country’s potential for sustainable solar panel manufacturing is inhibited by its predominantly coal-based energy mix.

The findings were published in a special report on Solar Photovoltaic (PV) Global Supply Chains by the International Energy Agency (IEA) on Thursday. The report was prepared with contributions from the CSIRO among other organisations from across the world.

The huge import of PV components has caused Australia’s trade surplus to fall by four per cent between 2017 and 2021. Further, the country ran an average trade deficit for PV-grade polysilicon, wafer, cell and panels of around $7.2 billion. 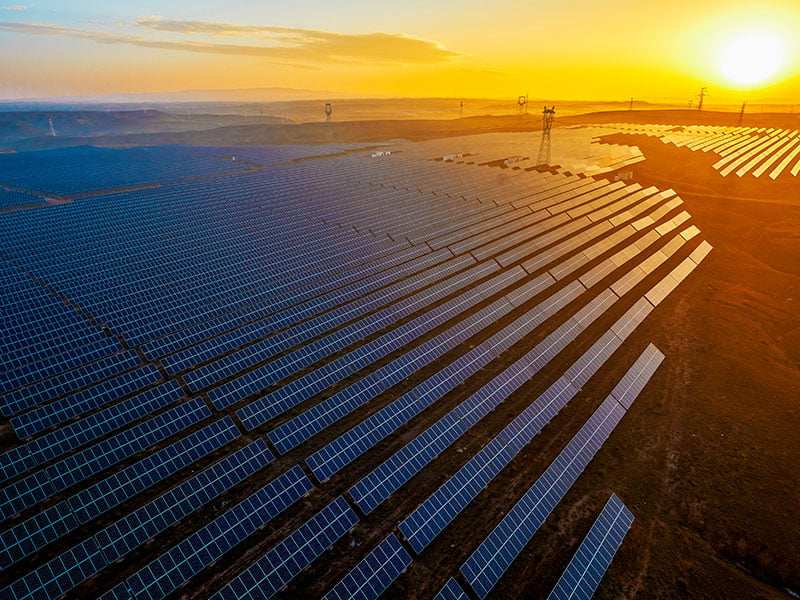 Australia is also facing a shortage of the skilled workers needed to support its PV industry. The report points to estimates, published by Infrastructure Australia, that one in three solar industry jobs, including electricians and installers, are at risk of being unfilled in 2023.

Infrastructure Australia also estimates that shortages will last until at least 2024 owing to already planned demand exceeding the capacity of Australia’s workforce. The shortage has the the potential to extend out to 2028 as new projects are announced.

Further, the report found that the potential carbon dioxide emissions intensity of large-scale solar PV manufacturing in Australia is high. This is because of the dominance of coal in the national energy mix, 40 per cent according to Geoscience Australia.

When looking at all key manufacturing stages of solar panels, Chinese manufacturing accounts for 80 per cent. The report anticipates that “the world will almost completely rely on China for the supply of key building blocks for solar panel production through 2025”.

Given manufacturing capacity under construction, China will soon account for 95 per cent of the world’s production of polysilicon, ingots and wafers. China has invested more than US$50 billion (AU$73 billion) in new PV supply capacity since 2011, more than ten times that in Europe.

The paper calls for greater diversification of the PV value and supply chain, especially in countries with a lower emissions intensity than China. It specifically cites Norway, Germany, Ethiopia, and Brazil as having potential as a larger share of their energy mixes are derived from low-carbon sources.

“The magic word that we are suggesting to governments around the world, including the Chinese government is diversification. It is suggested that diversification can offer multiple economic and environmental opportunities and as such can reduce supply chain vulnerabilities,” Dr Birol said.

“Even for China. The very fact that [40 per cent of global polysilicon manufacturing is in Xinjiang province] is a vulnerability. There may be a fire, there may be a natural disaster with implications across the world for solar PV penetration in economies.”