A limited patent box scheme will be launched by the federal government, offering tax breaks for medical and biotech innovations in an effort to boost commercialisation and retain IP in Australia.

The federal budget, handed down by Treasurer Josh Frydenberg on Tuesday night, included the establishment of a patent box scheme targeted specifically at medical and biotechnology patents, with the government to also considering including the clean energy sector.

Under the patent box, corporate income derived from these patents would be taxed at an effective corporate tax rate of 17 per cent, down from the current rate of 30 per cent for a large business and 25 per cent for an SME.

“We want to see more innovation commercialised in Australia. Under the patent box, income earned from new patents that have been developed in Australia will be taxed at a concessional 17 per cent rate – almost half the rate that applies to large companies,” Mr Frydenberg said in his budget night speech.

“Australia’s effective management of COVID makes us an even more attractive place for the best and brightest from around the world.” 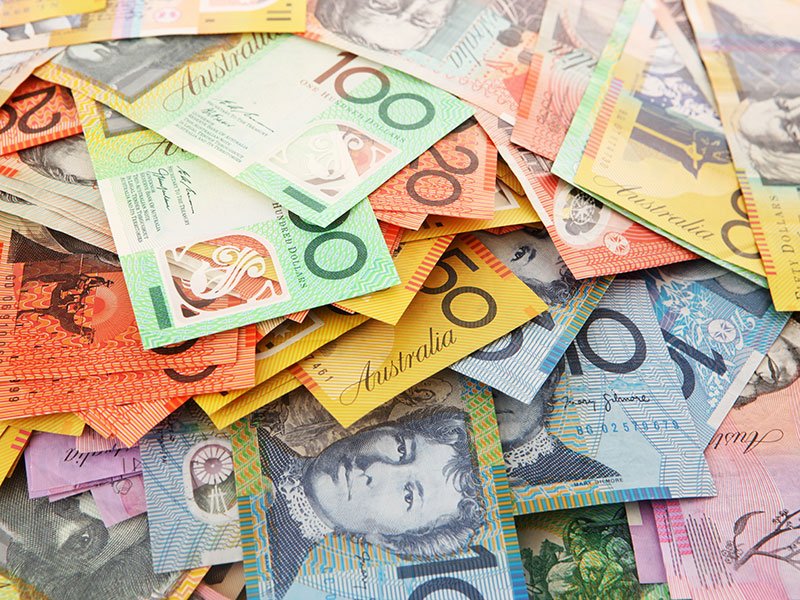 The patent box will be launched from July next year and cost the government an estimated $100 million annually.

The government will also consult with industry before finalising the final design of the patent box next year.

“The requirement for domestic development will encourage additional investment and hiring in research and development activity and encourage companies to develop and apply their innovations in Australia,” the budget papers said.

“The patent box will offer a competitive tax rate for profits generated from Australian-owned and developed patents.”

The Board of Taxation will also conduct a review of the administrative framework of the broader research and development tax incentive (RDTI) by the end of this year.

Changes to the RDTI, revealed in last year’s budget after the government abandoned plans to cut billions of dollars from the scheme, will come into force from the next financial year.

The budget also included the rollout of a new Global Science and Technology Diplomacy Fund, which will actually see the Coalition cut its international science funding programs by $6.6 million over the next five years.

The new Fund is to be allocated $54.2 million over four years, with $8.2 million annually ongoing, but this money comes from a consolidation of the government’s international science funding programs in the industry deparmtent, leading to efficiencies in the space.

The new Fund is focused on “strategically important science and technology collaborations with global partners”.

The savings achieved by this consolidation will go back to the government’s coffers.

A further $13.3 million over four years, with $3.3 million annually ongoing, has been provided to the Australian Space Agency to accelerate the issuing of permits and registrations for local launches.

The funding is to go towards increasing the agency’s regulatory and technical advisory capacity under the Space (Launches and Returns) Act 2018, and to support the growth of the industry in general.

The Space Agency is yet to issue any permits for local launches, leading to growing frustration in the sector and among politicians.

The government will also invest $42.4 million over seven years to the new Boosting the Next Generation of Women in STEM program, which will offer co-funded scholarships for women in STEM in partnership with the private sector.

The Women in STEM Ambassador will be handed $600,000 over three years to develop an evaluation toolkit to support standardised evaluation planning and reporting tools for the STEM sector in order to evaluate the effectiveness of gender equity initiatives.

The eSafety Commissioner has landed $18 million over two years for its investigations into image-based abuse, adult cyber abuse, cyberbullying and harmful online content. The commissioner’s powers in these areas will be greatly increased under legislation which will be debated in Parliament this week.

With this funding, the eSafety Commissioner will be developing a “cutting-edge web-crawler software” to investigate the sharing of intimate images online without consent.

“The development of new technologies to address this form of abuse will allow eSafety to provide greater support to victims who have had intimate images shared online,” the budget papers said.

A National Online Safety Awareness campaign to raise awareness of that piece of legislation – the Online Safety Bill – will also be launched with $5.2 million in funding in 2021-22, despite it not yet passing Parliament.

Connecting research, VC and vendors to build a tech sector for industry