Pressure is mounting on the Australian Competition and Consumer Commission over an agreement between Telstra Corporation Limited and TPG Telecom Limited that has the potential to shape the telecommunications market for decades to come.

The Australian Competition and Consumer Commission (ACCC) received an application for merger approval from Telstra and TPG on May 23, 2022 related to three interrelated agreements that would put in place a Multi-Operator Core Network (MOCN) arrangement. The three agreements include a MOCN Service Agreement, a Spectrum Authorisation Agreement, and a Mobile Site Transition Agreement.

The ACCC describes the application as a “merger authorisation of the use by Telstra of spectrum held by TPG (pursuant to the Spectrum Authorisation Agreement), which is deemed by section 68A of the Radiocommunications Act 1992 (Cth) to be an acquisition for the purposes of section 50 of the Competition and Consumer Act 2010 (Cth)”. 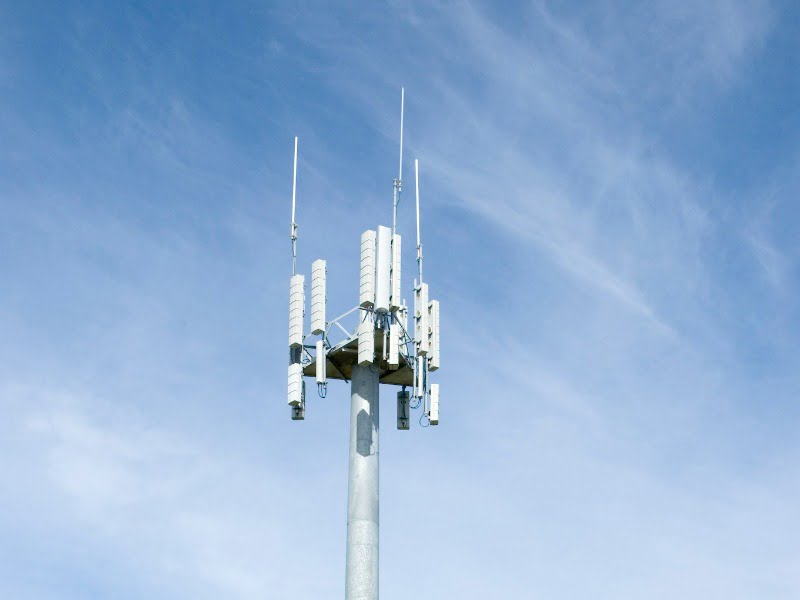 Whatever the decision by the ACCC, there will be winners and losers.

To put it simply, the proposed agreement between Telstra and TPG is really all about reducing costs, building market share and being able to offer new and enhanced products to businesses and communities in certain regional and urban fringe areas (labelled the Regional Coverage Zone in the agreement).

The proposed commercial arrangement is not about improving the performance of mobile networks in the Regional Coverage Zone.

Consumers in the Regional Coverage Zone are unlikely to get what they urgently need right now: reliability, less congestion and improved data throughput (capacity) in the mobile networks.

For Telstra, the agreement offers an opportunity to cement its position as the leading mobile network operator in regional and remote areas. The additional spectrum will permit Telstra to offer new and enhanced products to businesses and consumers and Telstra’s infrastructure footprint will grow with the transfer of 169 existing TPG mobile sites.

For Optus, there is no upside if the commercial arrangement between Telstra and TPG is approved by the ACCC. Optus is likely to reduce infrastructure investment in regional and remote areas and focus on its existing infrastructure footprint.

If the commercial arrangement between Telstra and TPG is given the green light by the ACCC would this outcome force Optus to consider a similar agreement?

This dystopian outcome would mean that Telstra effectively becomes a quasi-infrastructure monopoly in regional and remote Australia.

Oh, how there would be some irony in this outcome.

In 2018, the ACCC decided to not declare domestic mobile roaming, even when there were calls for this to occur in regional and remote areas. Unwilling to admit a mistake, the ACCC could blindly make a decision that creates a quasi-regional telecommunications infrastructure monopoly provider, though some might argue that this situation already exists in many regional and remote areas.

The mobile network operators have commenced programs to divest full ownership of towers in urban areas as a mechanism to free up capital. Does this mean that the infrastructure competition ideology evident in previous decisions by the ACCC is now defunct?

The ACCC has indicated that it will wade through the submissions and provide a determination in October.

In the past, the ACCC has at times referred to the number of submissions supporting or opposing a proposal as one of the justifications for a decision.

Telecommunications regulation must not become a popularity contest.

The question that the ACCC must answer is whether the telecommunications market will become more open, fair and competitive and will consumers substantially benefit not just with increased access, but also with better performance and reduced charges.

Increased access by the consumers of more than one mobile network operator to an unreliable, woefully performing mobile network is not a substantial benefit.

If the billions of dollars in taxpayer funds that have been provided to one or other of the mobile network operators by councils, state and federal governments over the past decades dries up then investment in new infrastructure in regional and remote areas is likely to slow to a trickle.

This reality should remind us that the bigger problem must be addressed and perhaps whatever the ACCC decision, the government should step in and provide clear guidance on how the telecommunications market is expected to provide better outcomes in regional and remote areas.

If the ACCC approves the commercial arrangement, should it add conditions?

One condition could be that Telstra split into two separately held companies listed on the ASX.

Would Telstra agree to the condition or would it walk away?

By splitting, the new wholesale infrastructure provider could become a competitor to NBN Co, again with an appropriate legislation and regulatory environment.

The ACCC and the government must realise that it is time for change. Regional and remote areas need better mobile and broadband.

If local companies don’t step up, then the big winners are likely to be the new low earth orbit satellite providers.

If the ACCC decides to oppose the commercial arrangement, it should admit a mistake was made in 2018 and declare domestic mobile roaming for regional and remote mobile telecommunications for a period of three years. This will provide the government and the ACCC with the time needed to consult widely and put in place a new framework that provides businesses and communities in regional and remote areas with better mobile and broadband.