Accenture has been brought in by the federal government to deliver the long-awaited and much-needed election modernisation program, with the Irish-domiciled consulting giant to replace the near-30 year old system underpinning Australia’s elections.

The Australian Electoral Commission (AEC) has entered into a standing offer with Accenture to deliver tranche one of the modernisation program, covering the initial and foundational capabilities, with the offer running from 30 March 2022 to 30 March 2025. 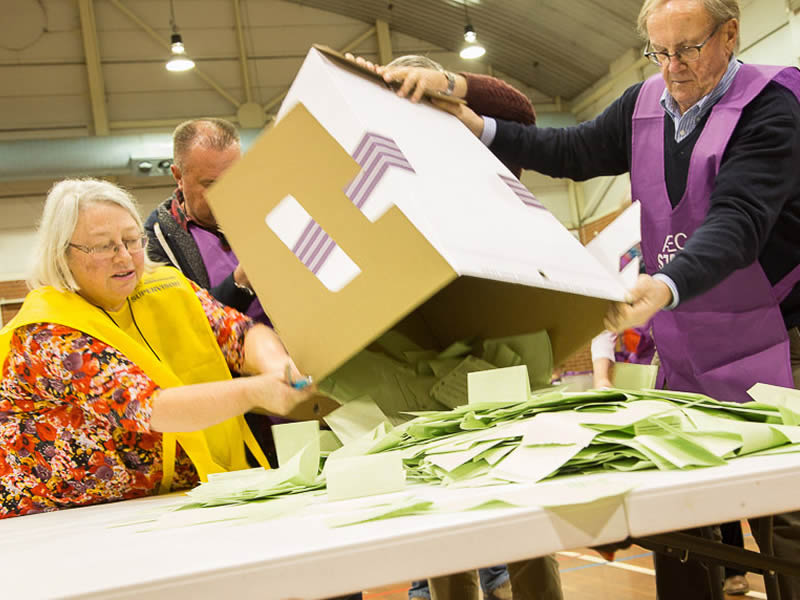 The election modernisation program has been in the works for several years, following a report in 2017 on the previous year’s election which found the ageing IT system underpinning the process is posing “unacceptable risks” to election integrity.

The same core tech environment has been in place since the early 1990s.

The AEC outlined its plans to replace this system in 2018, covering the electoral roll, counting and voter management systems, candidate management, cybersecurity and resilience.

Nearly $97 million was allocated in the 2020 budget for the initial overhaul program, dubbed Indigo.

“An agile technology platform, Indigo will transform the AEC’s delivery of electoral services and ensure ongoing integrity of the electoral system,” the AEC’s annual plan said.

The “once-in-a-generation” tech overhaul is necessary to “underpin the ongoing integrity of federal electoral events”, particularly in relation to increasing cybersecurity risks.

There are 93 systems and supporting subsystems which will be replaced as part of the project, which is expected to take seven years and span at least two elections.

It’s another significant and lucrative Commonwealth contract for Accenture.

The consulting multinational landed an extra $62 million in Commonwealth-procured contracts in the 2020-21 financial year, landing a total of $371.5 million across more than 100 contracts.

The company has been handed more than $60 million so far to develop a permissions capability for the federal government, to initially be used for incoming passenger declaration cards and eventually used across a range of services.

Accenture has also delivered a vaccine data solution for the Department of Health, and has been paid $23 million for this work after initially being awarded a $6.7 million contract.

The company has also landed a number of significant contracts with the Australian Taxation Office, including on the digital identity scheme.

SMEs are critical to the economy. So how secure is their data?