The Department of Home Affairs went to market late last year for a private provider to deliver it a so-called “permissions capability”, which was intended to initially handle visa processing and passenger declaration cards and eventually cover a range of government services such as permits. 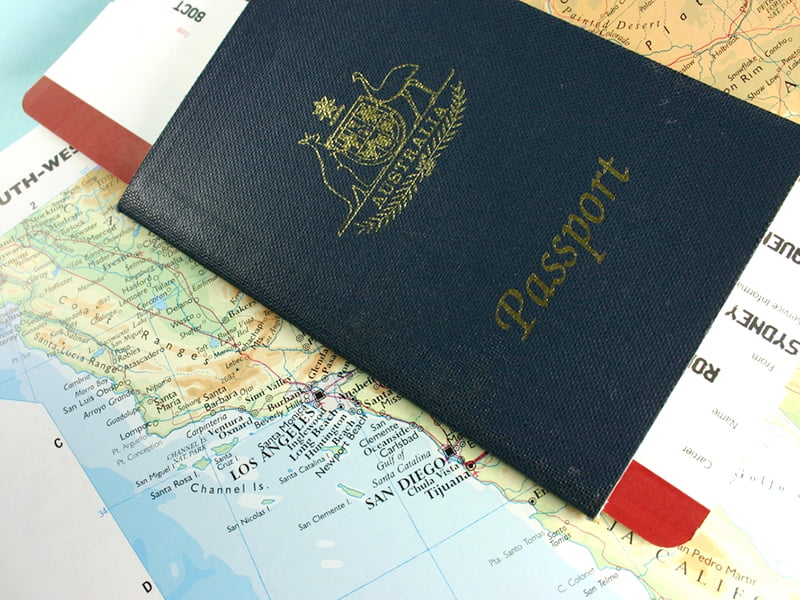 It marked the third time in recent years the Coalition has attempted to rebuild the ageing visa processing system after scrapping a previous plan early last year, but not before spending nearly $100 million on the plan.

Now the federal government has finally confirmed that Accenture has been contracted to deliver the permissions capability. But the new platform will initially only serve to replace physical incoming passenger cards rather than visa processing too, as was initially planned.

It appears the government has now zeroed in on a new digital platform to assist with determining an incoming passenger’s COVID-19 vaccination status and ensuring this is in place before the border reopens, moving away from plans to reform the entire digital visa processing system for the time being.

Home Affairs did not reveal how much Accenture will be paid as part of this contract, which will likely be posted publicly on AusTender in the coming weeks. The procurement process behind the permissions capability has been listed for a potential audit by the Australian National Audit Office.

Consultants have already been paid nearly $13 million to assist with this work, with KPMG landing just under $3 million, Pragma Partners netting $6.5 million and MinterEllison paid $1 million. Consulting giants Deloitte and McKinsey have also worked on the permissions capability project.

The department has bought Accenture’s technology off-the-shelf, and now plans to configure it for the Commonwealth, with plans to launch it before the end of the year, as Australia’s international border reopens.

“This will help us to welcome home increasing numbers of Australians, and welcome the tourists, travellers, international students, skilled workers, and overseas friends and family we’ve all been missing during the pandemic.”

The DPD will be completed by passengers using a smartphone or computer prior to boarding a flight to Australia.

Accenture’s technology will now move into a testing phase before it is deployed across Australia’s major airports when the border reopens.

Employment Minister Stuart Robert confirmed that Accenture’s platform will eventually be considered for use for other government services.

The Department went to the market in October last year for an “integrated, enterprise-scale workflow capability to be used across the Commonwealth”, marking its third attempt at reforming the digital visa processing system.

Department officials revealed at a Senate estimates hearing earlier this year that the government would be buying the successful bidder’s technology and then configuring it for the Commonwealth, with this platform to be owned and operated by the department under a licensing agreement.

It’s another lucrative government contract for Accenture, which has enjoyed a bumper growth in work since the start of 2020.

The multinational services firm has this year been awarded a $57 million contract extension for its work on My Health Record, a $50 million contract for digital identity work, $20 million for vaccine rollout data services and more than $70 million across three pieces of work for the Australian Taxation Office.

It was reported in mid-July that Accenture had won the lucrative permissions capability work, but the Home Affairs declined to comment on it at the time.