An Australian Court has ruled that a machine can be named as the inventor of a patent. The world-first decision answers a key legal question being tested in several countries, but raises many more for local inventors and the concept of creativity.

On Friday, the Federal Court ruled in favour of Dr Stephen Thaler, a US-based developer of Device for the Autonomous Bootstrapping of Unified Sentience (DABUS) in his case against the Australian Commissioner of Patents.

The Commissioner had rejected Dr Thaler’s claim that his computer program is capable of independent invention and that it has devised several new inventions.

But in the first judicial determination in the world of its type, Australian Federal Court Justice Jonathan Beach determined that an AI system can be named as the inventor of a patent.

However, he said an AI system could not be an applicant for a patent nor a grantee of a patent. 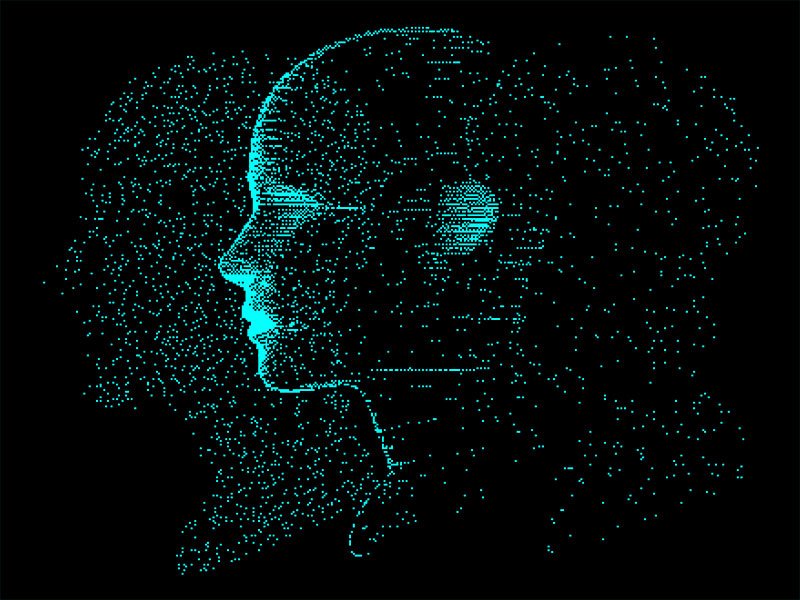 As the inventive capacity of AI evolves quickly, the question of whether the machines should be given patent protection has generated intense debate.

The Artificial Inventor Project (AIP), an initiative run by University of Surrey Professor of Law and Health Sciences Ryan Abbott, is testing the case. The AIP has filed patent applications in 17 countries, including the United States, the UK, Australia and New Zealand.

In each jurisdiction, an application has been made naming DABUS as the inventor. Each has been rejected by patent offices, with the exception of South Africa, which granted the application through an administrative decision rather than a judicial one.

Dr Thaler sought a review of the decision by Australia’s patent authority, IP Australia, which rejected the application because it failed to name a human inventor. But the Australian Patent Act does not define the term ‘inventor’, and the judge considered if the term had changed from its human conception.

“I need to grapple with the underlying idea, recognising the evolving nature of patentable inventions and their creators,” Justice Beach said in his judgement.

“We are both created and create. Why cannot our own creations also create?”

Justice Beach found the Commissioner “is incorrect in saying that you cannot have a non-human inventor” and found AI can be named as an inventor. However an AI system can not apply or receive a patent.

“In summary, in my view, an inventor as recognised under the Act can be an artificial intelligence system or device. But such a non-human inventor can neither be an applicant for a patent nor a grantee of a patent,” Justice Beach said.