The national audit office has turned its attention to the prevalence of contractors at Services Australia, following concerns the agency has a “serious problem” with tech capability due to its over-reliance on outsourced work.

The Australian National Audit Office (ANAO) has launched an inquiry into the effectiveness of Services Australia’s management of contractors, to be tabled in June next year. 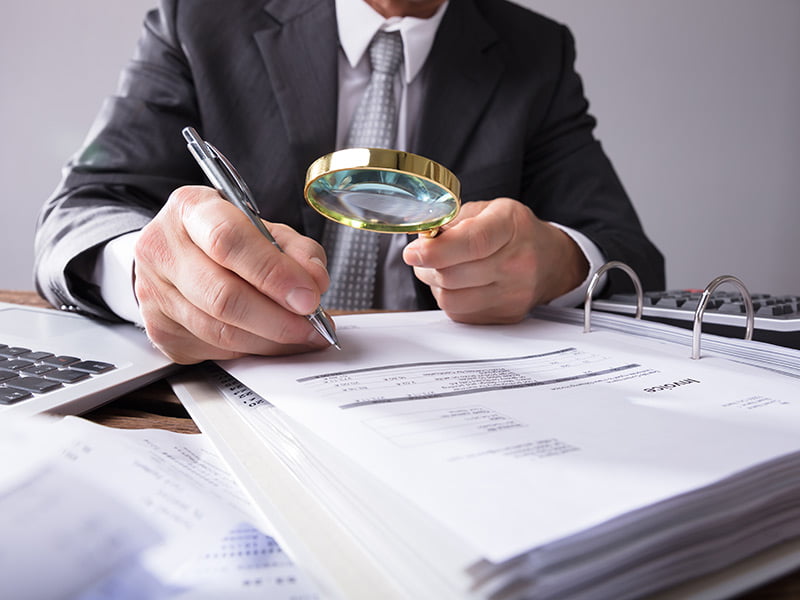 The audit will investigate the agency’s arrangements for the management of contractors, and whether fit-for-purpose frameworks are in place for the use, engagement and management of these contractors.

The ANAO has also launched an audit into the Department of Defence’s use of contractors with the same terms of reference.

The audit will likely focus on the use of contractors for tech work, with Services Australia being the government’s primary service delivery agency, and labour hire commonly used for digital work.

Auditor-General Grant Hehir flagged the inquiry at a Senate committee hearing in August.

“There’s a significant amount of workforce use in the public sector on a contracting basis and the question that we thought was worthwhile asking was what framework do departments use to manage that workforce?” Mr Hehir said.

“The expectation we’d go in looking at is there’s a pile of rules around the APS workforce about expectations you have about how they go about doing their work in the public sector. When you’re contracting to bring in staff, do you put similar expectations around them?

“We want to compare a few agencies and see what sort of practices are there and compare and contrast how they use their contracted workforce.”

The Auditor-General also signalled the ATO and Department of Veteran Affairs as subjects of similar audits in the future.

There have been growing concerns in recent years that Services Australia’s increasingly prevalent use of contractors has damaged its internal tech capability and hampered attempts to improve the digital delivery of government services.

Since the COVID-19 pandemic began, there are now fewer permanent staff at Services Australia, with 79 per cent of the total workforce employed on a permanent basis. In 2019-20, the agency used 2,226 permanent APS workers for ICT and digital work, and 2,443 contractors for the same work.

The Community and Public Sector Union (CPSU) has raised major concerns with this over-reliance on contractors, particularly around its impact on the agency’s tech capability and ICT expertise.

“The agency is held back by a reliance on an insecure workforce and a failure to invest properly in the workforce, which affects negatively the capability of the department,” CPSU national president Alistair Waters told a Senate committee hearing in July.

“It is widely acknowledged that Services Australia’s ICT systems and tech capability is not as good as it should be. There is an extensive reliance on ICT contractors, and Services Australia has failed to build longer-term capabilities. Contractors can build ICT platforms but they struggle to interpret legislation and how it should apply. That results in situations where they are only partially used and multiple systems must be used.”

Earlier this year, the CPSU said that Services Australia had been “run down” by its use of contractors.

The agency has contracts with labour hire and service delivery partners worth over $1.6 billion, including with the likes of ADECCO, Serco and Datacom.