Australia’s BioTech delegation will return in-person to the world’s largest annual BioTech conference next week for the first time in three years.

The Biotechnology Innovation Organisation (BIO) International Convention in San Diego is expected to attract 15,000 biotechnology and pharmaceutical leaders. The convention will run from July 13-16 and will feature more than 100 events focusing on opportunities around drug discovery, bio-manufacturing, genomics, biofuels, nanotechnology, and cell therapy.

Led by peak representative body AusBiotech, the Australian delegation includes Western Australia’s Minister for Innovation and ICT and Medical Research Stephen Dawson, other state governments, and over 170 companies, for a total of 300 delegates. 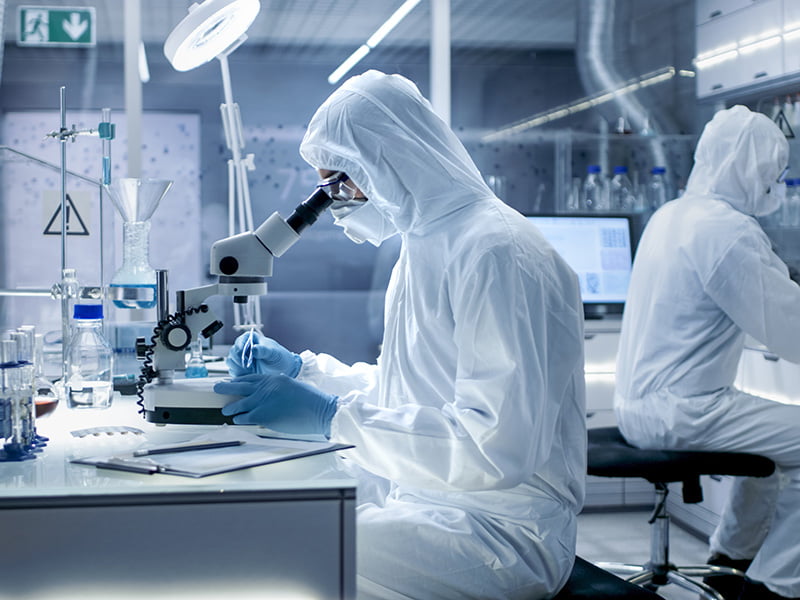 Mr Dawson said that this mission will help ensure medical research continues to play an important role in diversifying the Western Australian economy.

In 2021, the MedTech, BioTech, and pharmaceutical sector contributed $5.5 billion to the Australian economy and supported 73,000 industry and research jobs according to Mr Dawson’s office.

AusBiotech chief executive Lorraine Chiroiu, who will also speak at the convention, said this is a great opportunity to foster connections with the established North America BioTech market and other global partners.

“Australia is proud to be a world-leading location for biotech, and has long been recognised as a trusted partner, and as an attractor of R&D and investment. We have a mature and thriving ecosystem, and it’s critical that we continue to showcase Australia’s capabilities which make us the natural destination of choice for partnering, clinical trials, establishing new businesses,” Ms Chiroiu said.

Mr Dawson is also leading a broader trade mission to the United States. Aside from attending the BIO conference, a key priority of the trip is “strengthening WA’s relationship with Microsoft”. He said he looks forward to building on the existing partnership with Microsoft.

“Our partnership with Microsoft has significantly advanced cyber resiliency across both the public and private sector and we look forward to continuing this collaboration on future projects,” Mr Dawson said.

The Western Australian government signed a memorandum of understanding with Microsoft in September 2020 to facilitate the adoption of the Azure cloud service across its agencies and the cybersecurity software used by the state’s Cyber Security Operations Centre. There are more than 130 government agencies in Western Australia, of which 31 have been onboarded to the Cyber Security Operations Centre.

Alongside Mr Dawson are the state’s Chief Scientist Peter Klinken and 13 organisations representing health and medical research as well as associated industry.

AusBiotech will host a conference in Perth in October.