The federal Productivity Commission says Australian businesses lag other developed economies in the adoption of productivity boosting data analytics and AI tools despite a relatively high uptake of cloud technologies.

The commission’s report focused on ‘Australia’s data and digital divided’ and is the second interim report under its five-yearly Productivity Inquiry. The report considers the current rate of tech uptake among Australian businesses, reports barriers to uptake, and highlights six policy priorities.

In 2019-20, around six per cent of Australian firms used data analytics tools and in 2020 just three per cent of firms were using AI-based tools. When compared to 25 other OECD countries in the report, Australian uptake of these technologies is relatively low. 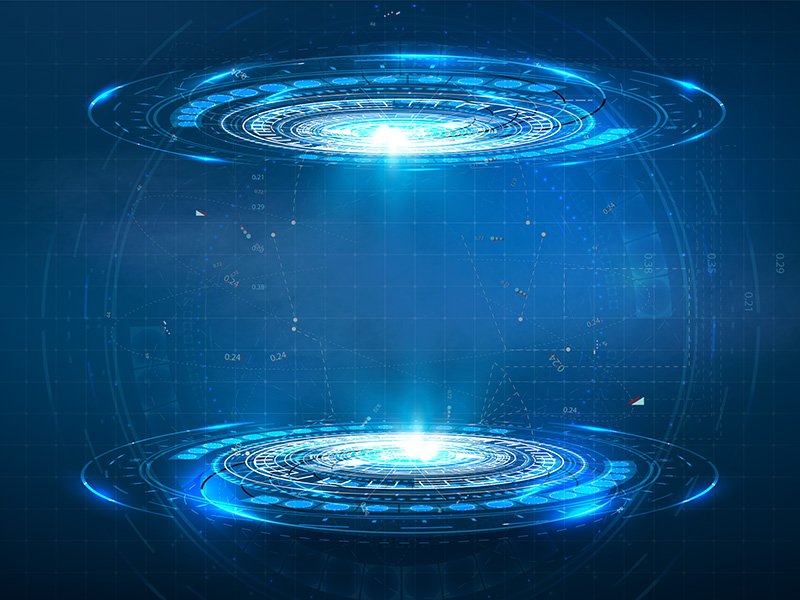 Despite this, Australia has a comparatively large per capita data consumption. The report suggests that “Australia has a lot of potential to leverage data-driven technologies, such as AI and data analytics”.

The report also notes that businesses are “likely to underinvest in cyber security because the costs of cyber attacks to an individual business are often less than the costs of such attacks to society more broadly”.

“We do well in Australia on basic aspects of technology and data use, like internet coverage, but are falling behind in more advanced areas such as business uptake of analytics and artificial intelligence. We also need fast, reliable, and affordable internet to enable businesses to take up advanced digital technologies,” Dr King said.

The report notes that while some other studies suggest Australia is performing relatively well on AI this is mostly driven by research performance.

In 2019-20, digital activities made up around six per cent of the value added by Australian industries. This includes activity such as IT support, computer product manufacturing, and software development. Some of these activities are also included in the value add of other sectors.

The Tech Council of Australia estimates that the tech sector in 2020-21 contributed $167 billion or 8.5 per cent of Australia’s GDP.

The Productivity Commission is now seeking comment on ‘Australia’s data and digital dividend’ to inform its final report, which is expected to be handed to the federal government in February 2023. Submissions close on October 7.

When looking at broadband coverage, 99 per cent of Australian business had a broadband connection last year. The report describes Australian internet speeds as “not globally competitive”. According to internet speed tester Ookla, the median fixed broadband speed in Australia ranked 61st in the world and median mobile internet download speed placed 18th.

In 2019-20, unsuitable internet speed was the most frequently cited factor limiting the use of ICT according to the Australian Bureau of Statistics.

The other most common barriers to technology and data adoption faced by Australian businesses are inadequate internet, lack of skills, limited awareness and uncertainty about benefits, cost and legacy systems.

Internet speeds and geographic location were cited most frequently as barriers to technology uptake by the agriculture industry. From this, the report notes that “this indicates that internet connectivity” in regional and remote Australia is limiting technology uptake.

High costs were most often cited by medium and large businesses, although the report notes that this consideration is changing as application providers move to software-as-a-service rather than on-premises software and services.

Transitioning from legacy systems includes significant costs around training staff to use the new systems. This was most often cited as a barrier to uptake by businesses with five to 19 staff.

The rest of the report outlines six policy priorities:

The the second five-yearly review of Australia’s productivity performance and was initiated in February this year. The first interim report under this review focused on ‘The Key to Prosperity’ and was released on August 3.