OPINION: According to the government, “the business model of Australia’s free-to-air television business is under severe strain”. 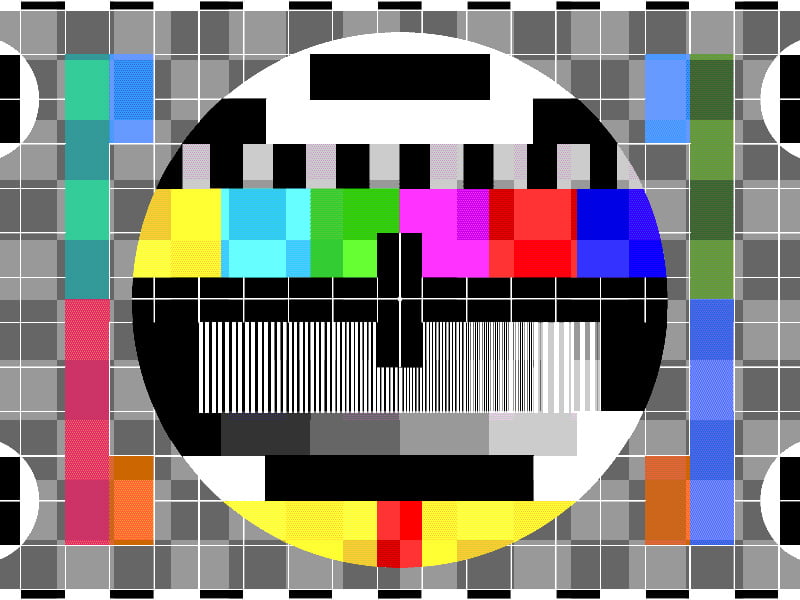 While arguing that the next stage of media reforms will “better support the Australian media industry and enhance the range and quality of services and content to all Australians”, it is unclear how this is to occur.

What Australians want to know is when will DVB-T2 broadcasting, which supports 4K Ultra HD and is now found in most digital televisions sold in Australia, will be rolled out here.

The last round of media reforms had a profoundly detrimental effect on the media industry and has led to a concentration of media ownership in Australia that is skewing the political messaging to the right and reducing the diversity of media available to consumers.

It appears that the aim of the government’s media reforms is to convince the media industry to agree to reforms that ultimately don’t address the underlying problems facing it.

Rather than looking at the problem from the government’s and media industry’s perspective, the government should have taken a consumer view point, and then identified how the media landscape should be reformed to support what consumers want.

A preliminary trial of DVB-T2 was carried out in 2018 and a second phase trial occurred in 2019 in Brisbane and on the Gold Coast. The organisations that carried out the trials included TX Australia, Broadcast Australia and Free TV. TX Australia is a joint venture company of the Seven, Nine and Ten television networks.

In Europe, it is anticipated that DVB-T2 will reach more than 75 per cent of homes by 2022. Across the world, DVB-T2 has now become a staple for television broadcasting.

In October 2020, a successful trial broadcast of an UHD 8K signal in DVB-T2 was carried out in Spain by the RTVE Institute, Sony and Samsung.

The Australian free-to-air to television networks appear to be waiting for government funding to assist with the move to DVB-T2.

It has become a uniquely Australian phenomena for major infrastructure projects, including upgrades, to only occur after government has made a significant financial contribution. This means that taxpayers foot the bill for infrastructure that industries should be including in their forward estimates and operating budgets.

The media industry will be quick to point to the loss of advertising revenue over the past five years, as sport broadcasting has progressively shifted to pay-per-view and streaming media has grown in our market.

To combat this shift in the economics of free-to-air broadcasting, the government reduced limits on cross-media ownership in 2017 and this resulted in a consolidation frenzy, yet this does not appear to have solved the underlying fiscal problems faced by an industry that is now facing concerted competition.

These measures don’t address the underlying problems facing the free-to-air television networks directly, though they may tackle some of the side issues indirectly.

Why is the government fixated on reducing the spectrum available to the free-to-air television networks? Because the spectrum can be auctioned to the mobile network operators. The argument follows that this revenue might be used to partially fund the move to DVB-T2.

One consequence of the effort to reduce spectrum availability will be the over compression of the media irrespective of whether it is HD, 4K Ultra HD or 8K Ultra HD. We’re already seeing this occur over the second rate National Broadband Network due to the unreliable slow connections to many Australian homes.

What the Australian government should focus on is the fact that yet again due to its inaction and policy failure, Australia has fallen behind the rest of the world. Australian consumers are purchasing DVB-T2 capable 4K Ultra HD televisions in droves and the vast majority of content broadcast by free-to-air television networks is in the SD format. Yes, that’s right. No better than the analogue televisions that were phased out from January 2001.

Mark Gregory is an Associate Professor in the School of Engineering at RMIT University.

Emerging technology like crypto is an enabler, not a disrupter