A new alliance of Australian quantum technology leaders has been formed to give the industry a “common voice” in the emerging policy conversation and a platform to grow opportunity.

Nine local and international players have come together to form the Australian Quantum Alliance (AQA), which was launched at an event hosted by the Tech Council of Australia event in Sydney on Wednesday. 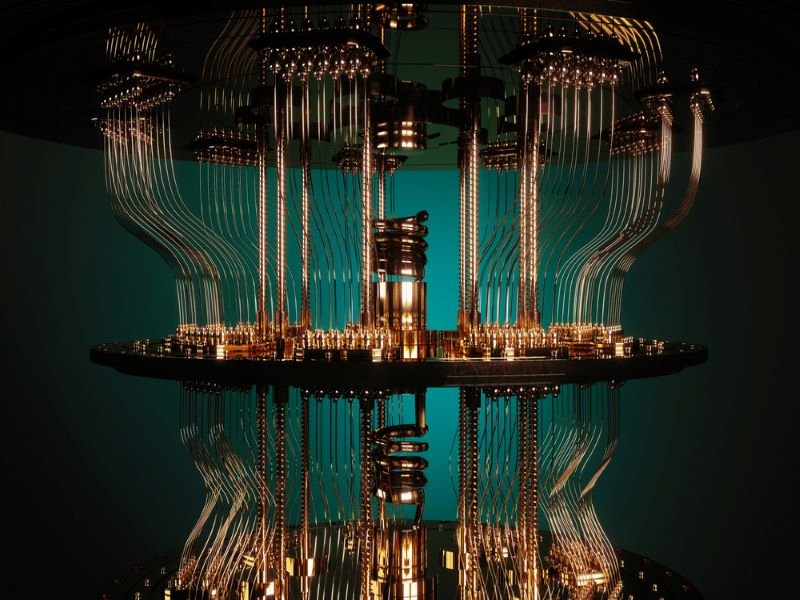 “Australia has been at the forefront of quantum technology R&D, contributing to breakthroughs for well over two decades,” QuintessenceLabs chief executive Vikram Sharma said announcing the alliance at the event.

“As scientific research is increasingly finding its way from research labs into industry use cases and adoption, it is important that we … establish a mechanism through which we can sustain our leadership position.”

Mr Sharma said the AQA represents an important milestone in the development of Australia’s quantum ecosystem and follows more than a year of discussion facilitated by the Australian Strategic Policy Institute and the Tech Council.

The alliance, which will be housed within the Tech Council, intends to become the “common voice” of the quantum industry in Australia by promoting, strengthening, and connecting the country’s quantum ecosystem.

The creation of the alliance comes as the new federal government plans to grow Australia’s quantum industry using a $1 billion Critical Technologies Fund, with a national quantum strategy also planned before the end of the year.

The Department of Industry, Science and Resources has previously estimated that quantum technologies could deliver $4 billion in economic value by 2040 and create as many as 16,000 new jobs.

“As government sets up to develop and execute an Australian strategy, AQA aims to drive growth of the quantum sectors, be a trusted source of advice to government, connector with the broader community and future consumers of quantum tech and a collaborator with like-minded organisation and stakeholders internally,” Mr Sharma said.

Tech Council chief executive Kate Pounder said the alliance will ensure Australia, already a leader in quantum research, can “lead in commercialising that research by creating, scaling and attracting world-leading quantum companies” and “maintain its head start in the global quantum race”

In a report launched by the Tech Council on Wednesday, quantum is highlighted as an emerging technology with promise in Australia, with more than 3 per cent of global quantum start-ups originating in Australia, compared with the global average of 1.7 per cent.

The local industry is also attracting 3.6 per cent of all global venture capital funding for quantum, which the report said is well above Australia’s contribution to global Gross Domestic Product of 1.6 percent.

Qld chief scientist Hugh Possingham to ‘hang up the boots’