Australia should consider “strategic needs” ahead of a one-size-fits-all income threshold to help fill the technology skills shortage, according to the country’s largest professional association for technology workers.

In a submission to the Albanese government’s review of the immigration system, the Australian Computer Society (ACS) also called for employer-sponsored visas to be prioritised over other skilled migration streams.

The review, which began in September, is seeking to address a range of concerns, most notably processing delays – which were exacerbated by the pandemic – and their impact on business operations.

Other concerns include the minimum income threshold for employer sponsored visas, known as the Temporary Skilled Migration Income Threshold (TSMIT), which the government intends to raise for the first time since 2013. 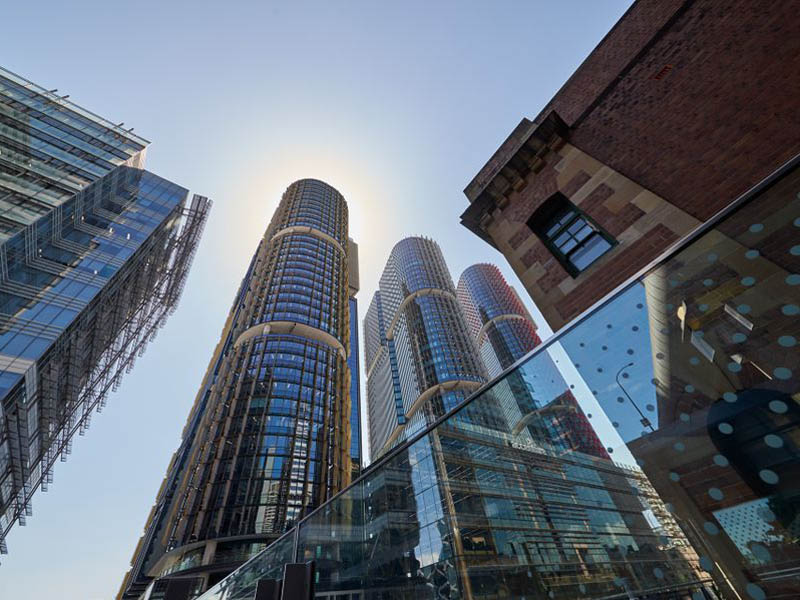 The Australian Council of Trade Unions, meanwhile, is calling for skilled migration to only be used for jobs paying more than $90,917 – the level of average earnings – and index the amount to wages growth.

In its submission, the ACS said that while “minimum income requirements for migrant workers in particular roles could provide a solution”, it would be “problematic as there is no one-size-fits-all wage threshold”.

It said income thresholds assume that “there is a perfectly functional free labour market with infinitely fungible skills, and therefore wages can be used [as] a reasonable proxy for demand”.

“Strategic needs cannot be simply bucketed into wage brackets – we need workers across the wage spectrum, and the ACS cannot see an unproblematic or workable way to use wages as a proxy for strategic need,” the submission states.

“At best, such a model would need to have very messy per-occupation thresholds, or alternatively distort the intention of skilled migration to fill strategic gaps in the Australian skills market.”

The industry body said income thresholds for general visas are also politically fraught as it “may seem that we’re focusing on giving high-paying jobs to immigrant workers and leaving the low-paying work for Australian citizens”.

The ACS also used its submission to urge the government to formally prioritise employer-sponsored migrants ahead of other skilled migration streams to reduce “problematic” visa processing times for businesses.

It said that while the Department of Home Affairs has made inroads since brining in additional staff to process visa in recent months, it is “not uncommon for wait times to exceed six months” for employee-sponsored visas.

But this should not come at the expense of the check and balances that prevent abuse and other risks, with the ACS arguing against a system that allows business to automatically bring in workers subject to minimum salary levels.

The ACS has also asked that the government empower and budget the Australian Bureau of Statistics to regularly update the Australian and New Zealand Standard Classification of Occupation (ANZSCO), which is a list of occupations that forms the basis for the skilled migration program.

In 2021, a parliamentary committee recommended the government replace ANZSCO in order to better meet the needs of businesses, with technology companies among a large number of submitters that consider the list “severely outdated”.

It would similarly “encourage efforts to examine different models of use for the taxonomy”, which might alleviate some of the issues experience by technology companies when new job roles are created.

The ACS continues to stress that “migration policy alone cannot solve the [technology skills] problem” in Australia, and must be combined with a “long-term strategy to shore up the domestic pipeline”.

Deloitte gets another $5m for health data 'super-highway'