The Board of Taxation has recommended business as usual for the administration of the research and development tax incentive and rejected the concept of a separate scheme just for software claims.

Assistant Treasurer Michael Sukkar released the Board’s review of the dual administration of the research and development tax incentive (RDTI) on Tuesday, four months after the government received it.

The Board of Taxation recommended that the dual administration of the RDTI between the Australian Taxation Office (ATO) and Industry department should be maintained, but that a number of improvements should be made. 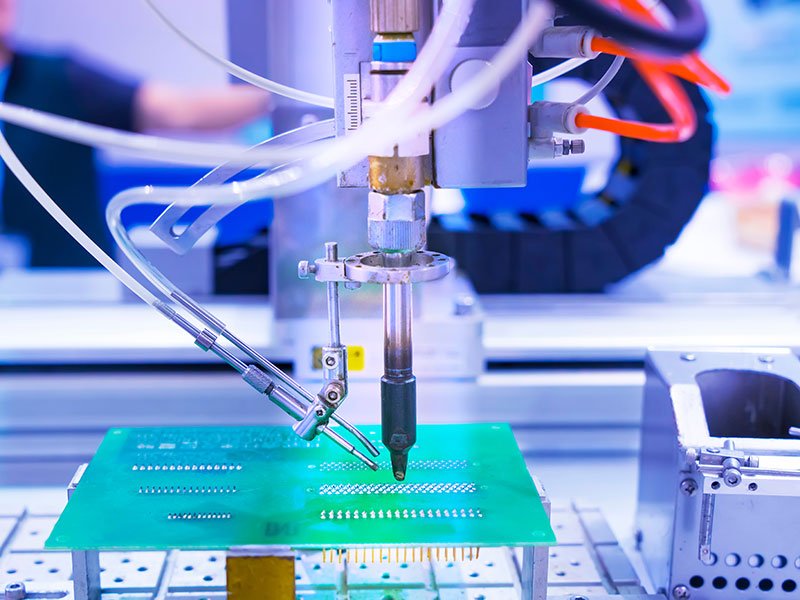 Despite a number of submissions to the inquiry raising concerns with the way software claims are treated under the scheme and calling for a separate scheme, the Board did not recommend this to government.

The report was commissioned by the government as part of last year’s budget, and comes after the first financial year since significant reforms to the RDTI were implemented.

The RDTI is jointly administered by the ATO, Industry department and Industry Innovation and Science Australia, with the Board of Taxation looking at potential duplication with this dual administration and options for streamlining it.

The 84-page report examines this “relatively unique” dual administration form, and recommends continuing this, as any changes would be difficult and inefficient.

“There would be significant complexities and costs involved in unwinding the existing dual agency model and moving to a single agency model,” the report said.

“There was a strong design and preference from a number of stakeholders to see a period of relative stability with the program in order to avoid increased uncertainty, confusion and increased administrative burdens involved with changing existing processes.”

Across 17 submissions, the Board was told there had been a “blurring of lines” between the roles of the RDTI administrators, and the long timeframes to complete audits had created confusion and frustration.

The Board recommended a number of improvements, including to better define the roles and responsibilities of the administrators, legislative changes to allow for better information sharing between the agencies, clear and relevant guidance around claims and timeframes for reviews and improved alternative dispute resolution processes.

“These will continue to improve the RDTI program to ensure it is administered effectively and efficiently as well as ensure a more streamlined and cost-effective process for companies,” the report said.

Despite a number of submissions to the inquiry calling for a separate scheme for software claims, including from the Tech Council of Australia, the Board ultimately opted not to recommend this, saying that comparable jurisdictions have not done this despite facing similar challenges.

“The Board acknowledges the challenges faced by those companies and agrees that with the fast pace advances to software development, it is important that improvements are made to the RDTI administration model to ensure that there is a path to participation for companies in the software industry,” the report said.

“It is also important that the program is achieving the government’s policy objective of stimulating the economy by encouraging companies to develop innovative ideas and activities.

“The Board is of the view that the RDTI program in its current sector agnostic format is appropriate to support all industries and therefore the Board does not support a separate RDTI program for the software industry.”

Current statutory secrecy provisions which prevent the ATO and Industry Department from sharing information relating to the RDTI scheme are creating “significant inefficiencies in the administration”, with companies bearing the brunt of this.

The Board of Taxation recommended that the government make legislative amendments to allow for the broader sharing of RDTI information between departments.

It also called for “closer alignment” between the timeframe of companies conducting activities, the registration deadline for the tax break with the Industry Department and the lodging of a tax return with the ATO, and for further training for the assessors.

The national audit office also completed a report on the administration of the RDTI late last year, finding that this was “largely effective”.