Three quarters of the researchers awarded $257 million in recent government funding had their applications “nit-picked” by the funding agency’s chief executive, with most of these requiring multiple revisions.

The high rate of revisions to applications otherwise deemed outstanding in a peer review process, and an even higher rate of requested revisions to Indigenous research applications has reignited calls for the abolishment of the National Interest Test (NIT).

The ARC has acknowledged the increase in revisions and says it is continuing to improve the NIT process. 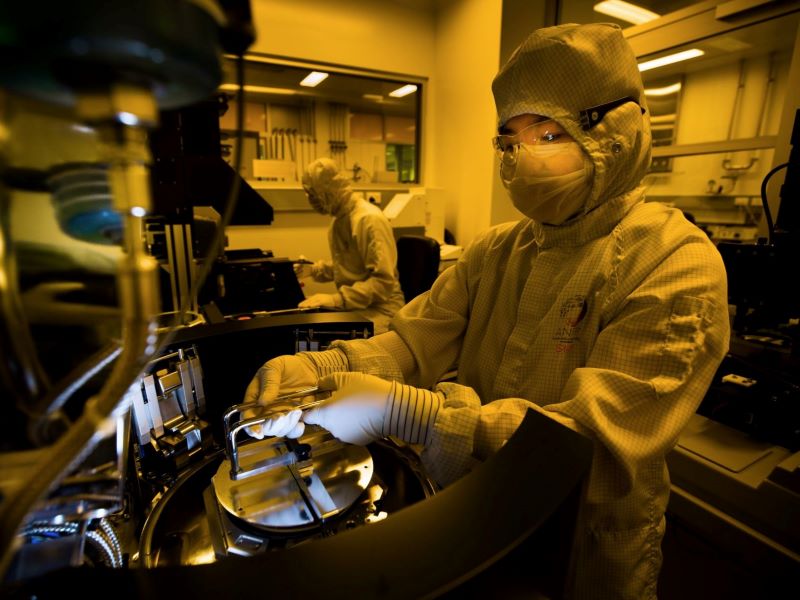 The NIT was established in 2018 by the then-Coalition government. It is a standalone statement up to 150 words of the societal benefits of the proposed research. It is assessed by the Australian Research Council (ARC) chief executive and used by the Education minister to help approve grants.

It is separate from the peer review process that finalises a list of recommended projects, but NIT statements must gain the approval of the ARC chief executive for an application to proceed to being recommended to the minister for funding.

While previous Coalition Education ministers have used the statements to justify vetoing recommended funding, the new Labor government has promised not to overrule the peer review recommendations, bringing into question the value of the NIT.

“The NIT is a simple articulation of the potential national benefits of the project, to members of the public – taxpayers who provide the funding,” an ARC spokesperson said. “The NIT statement also provides a great opportunity to highlight this value to Australia.”

The NIT and the ARC’s requested revisions to it have been heavily criticised by the research community – labelling it as “nitpicking”– for slowing the assessment process, causing unnecessary stress for applicants, and inviting bureaucratic and political interference.

A Senate Order tabled on Thursday shows the rate of ‘nit-picking’ has been high in the most recent ARC funding decisions, with more than 300 rewrites requested.

Of the four most recent ARC programs to award competitive funding of $256.6 million, none of the more than 2300 total applications were rejected on the basis of their NIT.

But 78 per cent of the 377 projects that did receive funding were asked to revise their NIT statements, while more than half had to do it multiple times. There were high rates of revision across programs, including those designed for Australia’s best and most experienced researchers.

Additionally, 10 of the 27 applications for the Discovery Indigenous 2023 round were asked to revise their NIT statements – a much higher rate than any of the other ARC programs.

A spokesperson for the ARC declined to confirm the exact rates of requested revisions for the programs but acknowledged it had increased.

“There has been an increase in NIT statements being returned for redrafting in recent months,” the spokesperson told InnovationAus.com “The ARC is currently consulting with stakeholders to produce clearer guidance for all applicants and make our processes clearer and simpler.”

The Greens spokesperson for education, Senator Mehreen Faruqi, who forced the production of the documents through the Senate, said the rate of revisions was concerning.

“This data reveals the concerning extent of the ARC CEO’s interference and just how broken and unnecessary the National Interest Test is,” she said.

“I find it galling that the CEO of ARC saw fit to interfere in more than three hundred peer-reviewed applications, delaying valuable projects and endangering researchers’ careers.”

“The Minister should get rid of the Liberal-era National Interest Test once and for all.”

The ARC spokesperson said the agency “recognises the importance of participation by Aboriginal and Torres Strait Islander researchers in the research workforce”.

An Australian researcher who runs the popular ARC Tracker Twitter account, agreed the NIT test should be scrapped.

The researcher, who asked to remain anonymous, told InnovationAus.com the NIT is a “colossal waste of time” and represents a “failure of the ARC”.

“I think the NIT process is showing us all what a waste of time and effort the NIT is, and that it’s not in the national interest at all,” the researcher said.

“[It shows] that all we get out of it is a list of 150-word blurbs that no one will read and that won’t change the research – it doesn’t improve it, doesn’t make the outcomes better, or the uptake of the research better at all.”

The researcher, who’s become a source of funding announcements through their popular twitter bot, said applicants and research officers are reporting “huge amount of stress and wasted time” over the NIT. This is undermining trust in the ARC, they said, and if the test must remain, the agency needs to do a better job communicating what it expects from applicants.

“Let’s have some clear communication about what’s expected. What will be done if you get nitpicked [and] what does that mean? The ARC just don’t seem to be able to clearly communicate to anyone what they are doing,” they said.

An upcoming review of the ARC will aim to improve the NIT process but won’t consider scrapping it, despite Education minister Jason Clare acknowledging it is causing problems.

“When Brian Schmidt, the vice-chancellor of ANU, tells you the research he did that won him the Noble Prize wouldn’t qualify under the current test, you know you have to make some changes.”

The minister’s office did not immediately respond to questions about the latest NIT revision data on Friday.