Australia would have a whole-of-government entity to lead and report on national innovation efforts based on more sophisticated data had the previous government accepted the recommendations of a landmark review of Australian innovation metrics three years ago.

Instead, a 2019 innovation metrics review which found extensive problems with how innovation is measured and informing policy has been kept secret until Friday, with none of its 16 recommendations ever publicly acknowledged by the then Coalition government. 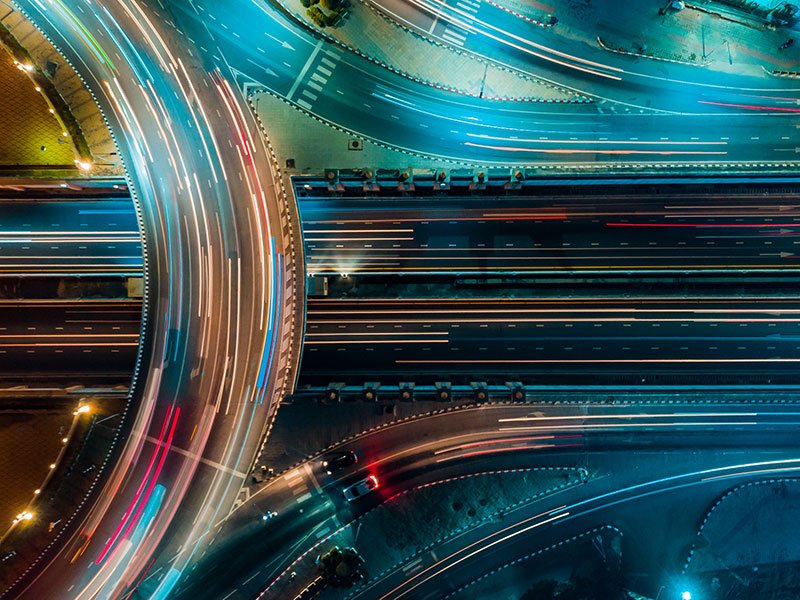 “We can and must get better at innovation in Australia,” the then-chief scientist Dr Alan Finkel and then-head of the Treasury’s regulatory reform taskforce Mark Cully wrote in the final report.

“A precondition for developing successful policy that supports innovation is that we measure innovation well and report on it regularly as part of an ongoing national conversation. What you measure, you optimise.

“In setting out a roadmap for change, we aim to ensure the longevity of the changes to the data and measurement capability.”

The scorecard would provide a snapshot on the business environment and business activities relevant to innovation, as well as the national environment to measure things like education levels and infrastructure.

According to the review, the annual scorecard would overcome the difficulties in communicating the complex Australian innovation system, offer better international comparisons, and “underpin public discussion about where policymakers might usefully intervene”.

The proposed scorecard would align the measurement of innovation performance to where innovation policy can have the greatest impact on living standards. The review had intended for its scorecard to be used immediately while better innovation metrics become available – an update that was hoped to have occurred several times over by now under the plan.

The scorecard would be presented to government annually by a new single entity with a whole-of-government remit and responsibility for Australia’s innovation system, the review recommends.

The new entity would provide national leadership of innovation measurement and reporting, in a new attempt to overcome the difficulties of the current approach where Australian, state and territory agencies measure progress.

“This [current approach] makes the development of a national strategic approach for measuring innovation difficult and time consuming,” the review said.

The review found much of Australia’s innovation is not being measured well or at all, particularly when it is not considered research and development.

The review’s recommendation for improving innovation data and metrics include improving the measure of R&D spend, business use of technology and business innovation, the latter through a new annual survey.

This data should be complemented by annual sectoral analysis, updated occupation and industry classification systems, better measuring of intangible capital and digital activity in the economy, according to the review’s proposed sweeping changes.

The government’s acquisition of innovation also needs better measurement, as does entrepreneurship, startups and spinouts, location-based innovation and research commercialisation.

The 2019 review called for urgent changes to some of the survey work of the Australian Bureau of Statistics to start collecting innovation metrics not being measured at all, to reduce reporting lags and to bring data collection in line with global standards.

Better innovation metrics also needed to be matched with ongoing analysis of the data, with the review noting current analysis is limited and at times not occurring at all due to visibility and access issues.

The new innovation entity would have carriage of much of the new analysis with a “whole-of-government approach to innovation research”, drawing on capabilities across jurisdictions and the public and private sectors, but should not collect the data or conduct research directly, leaving that instead to stakeholders like the ABS.

“The aim would be to build strong analytical capability regarding Australia’s innovation ecosystem,” the review recommends.

The innovation metrics review was released on Friday, a disclosure understood to have been directed by new Industry and Science minister Ed Husic. The review was handed to government in 2019 but quietly shelved.

Around three year’s later, the current chief scientist Dr Cathy Foley warned Australia’s innovation metrics are “no longer working for us”, pointing to many of the exact problems identified in the 2019 review.

Should the Big Tech inquiry shine a light on censorship?