In a speech to the Sydney Institute, Mr Fletcher said there is a need for a “forward-looking commitment to the digital economy by the new government”, proposing five immediate priorities for the newcomers to “regain that focus”.

“The stakes are high; it is simply too important for our national prosperity and economic growth that policy on the digital economy be left to drift,” he said in his first major address on Monday evening. 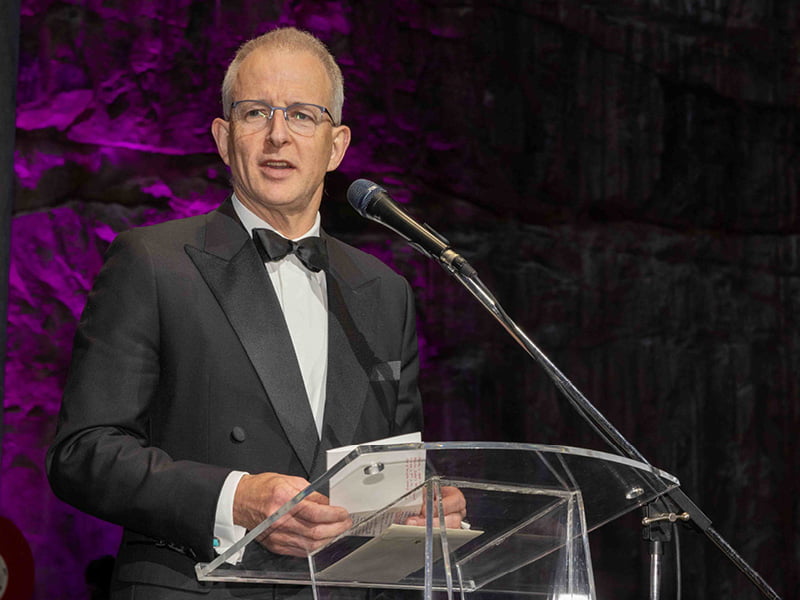 Mr Fletcher said making the digital economy a “clear national priority” through the creation of a single ministerial role is an obvious first step. The minister would advocate for digital and cyber security reform both inside and outside of government.

While in government, the Coalition set a goal of making Australia a leading digital nation by 2030 and produced a Digital Economy Strategy led by former Minister for Superannuation, Financial Services and the Digital Economy Jane Hume.

The former government’s internal digital agenda, meanwhile, was led by then-employment minister Stuart Robert, who is now embroiled in an alleged lobbying scandal that is the subject of a review by the Albanese government.

“In government the Coalition appointed a Minister for the Digital Economy. Our Digital Economy Strategy progressed technological and digital advancement of small businesses, our workforce, startups and infrastructure,” Mr Fletcher said.

Mr Fletcher said the Minister for Digital Economy would be tasked with driving “digital take up in sectors which lag”, such as healthcare, agriculture, the creative economy and construction.

“I believe there are big economic gains if we can get similar sector-wide take up of digital technologies across our economic sectors that are more disaggregated, like health or construction,” he said.

Arriving at “industry-wide digital standards” would go at least some way to improving digital take up, as would “giving industry participants strong economic incentives to use the standards” and “identifying the players whose behaviour can drive take up by others”.

Mr Fletcher said there is also a need for the federal government to embrace the “same customer service mentality” that New South Wales has under the stewardship of outgoing state minister Victor Dominello, to “serve citizens more quickly and efficiently”.

“Under the previous government there was a big focus on digitally delivering more services. The Digital Transformation Agency sat at the heart of government, in Prime Minister and Cabinet, charged with driving the transition of service delivery from physical to digital,” Mr Fletcher said.

“Unfortunately, since the election of the Albanese Government the Digital Transformation Agency has been relegated to the Finance Department. There is no single Minister clearly and publicly charged with driving the digital transformation of government.

“This is a missed opportunity, compared to the approach of Coalition governments both federally and in New South Wales over recent years.”

Another important economy-wide initiative – one that began under the former government but has taken on new importance with the recent spate of high-profile data breaches against companies that store sensitive information – is digital identity.

Having spent six years, and more than $500 million, developing the government’s digital identity system and the underpinning legislation while in government, Mr Fletcher said the system “is pretty much ready to go”, as is the first credential.

“Already such a system is in operation, through myGovID, for Australians to deal with federal government agencies,” he said.

“But if the [Trusted Digital Identity Bill] becomes law then it will allow other organisations to become trusted identity providers, and it will set out the legal regime for the trusted digital identity to be used to establish identity with private sector organisations and state and territory governments.

“Unfortunately, the development of such a system, which the Coalition Government commenced in 2015, has stalled significantly under the Albanese Government. There should be a renewed and urgent focus on digital identity.”

Mr Fletcher also supports a “coherent plan to address cybersecurity risks”, including a tiered approach to the recently passed data breach penalty laws, arguing that “small and medium enterprises shouldn’t be subjected to the same penalties as major corporates”.