A Senate committee has recommended passing legislation which will bring down the cost of electric vehicles, with the Greens signaling they’ll try to have hybrid vehicles removed from the incentive scheme.

On Tuesday, the Labor-led Senate Economics Legislation Committee recommended passing the bill that would introduce the new government’s election promise of an electric car discount. 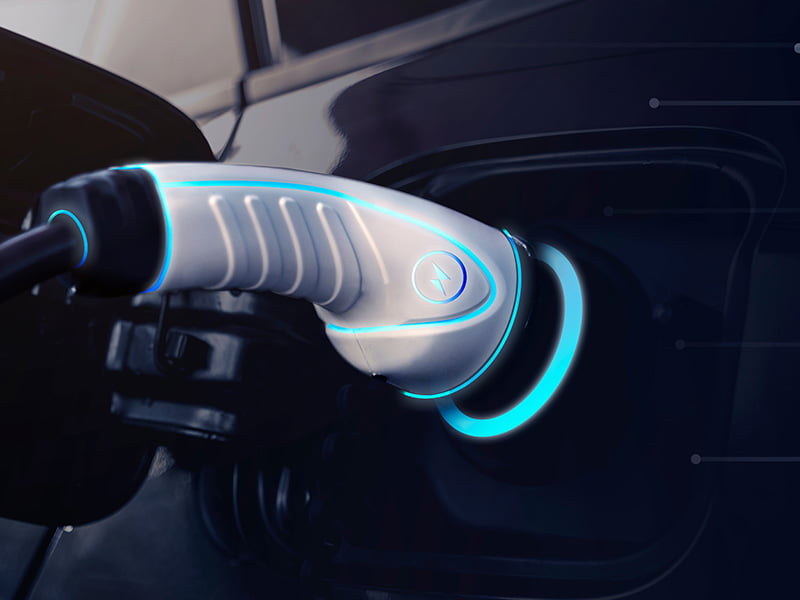 Labor says the change will save individuals using a salary sacrifice to buy one of the vehicles up to $4,700 a year, while employers could save nearly double this.

It will cost the Budget around $205 million over forward estimates.

The new government also intends to remove the five per cent import tariff on the cars to encourage more supply from manufacturers.

The bill is still being debated in Parliament and was referred to the Federation chamber on Wednesday, but now has overwhelming stakeholder support, according to the new report.

The Senate Committee report, based on 26 submissions and two public hearings, notes all the evidence provided was supportive of the bill, with many backing it as a way of increasing limited local supply of the cars.

Several stakeholders told the committee the benefits were restricted to a narrow class of employee beneficiaries and would provide the most relief to higher income earners. There were also calls to increase the threshold to include more higher priced cars due to the limited amount below the proposed threshold.

The inclusion of plug-in hybrid vehicles – which still rely on an internal combustion engine and fossil fuels – also caused debate with many submitting the non-zero emission cars should be excluded from the scheme.

The committee concluded the bill to be an “early but important step” in the transition to greater use of electric vehicles in Australia, recommending it be passed without amendment.

Coalition senators disagreed, saying more scrutiny of the proposal is needed and any scheme should be considered following the upcoming National Electric Vehicle Strategy.

The Coalition Senators, committee deputy chair Andrew Brag and Dean Smith, called for the $205 million cost to instead be used elsewhere to encourage uptake, including charging infrastructure.

The Greens, whose support will be needed in the Senate to pass the bill, said it should be passed with amendments. The party warned including plug-in hybrids would lock more fossil fuel subsidies into the tax system despite Australia facing a climate crisis.

Plug-in hybrid vehicles should be removed from the scheme and from Labor’s complementary plan to reduce the import tariffs on them as well, the Greens recommended, with the savings redirected to support further electric vehicle uptake.

In June, all 27 European Union countries agreed to fully phase out the sale of combustion engine cars across the union by 2035. As the ban includes all CO2 emissions-producing cars and vans, the sale of hybrids would effectively be outlawed in the bloc.

The Australian Capital Territory last month became the first Australian jurisdiction to set an end date of 2035 for the sale of new cars with internal combustion engines. It will also stop considering hybrids as a zero emissions vehicle for government fleets.