A sovereign manufacturing Cooperative Research Centre focusing on automation for composites will be established with just under $70 million in funding as part of a Coalition election campaign pitch.

The federal government announced the establishment of the Sovereign Manufacturing Automation for Composites Cooperative Research Centre (SoMAC CRC) as part of round 23 of the CRC program.

The CRC is the 25th to be established, and has been allocated $69.9 million in Commonwealth funding as part of $189.3 million in cash and in-kind contributions from 36 partners.

The Centre will be led by the University of New South Wales, with five other partner universities and Australia’s Nuclear Science and Technology Organisation. It will link Australian composites research institutions with manufacturers and their supply chains. 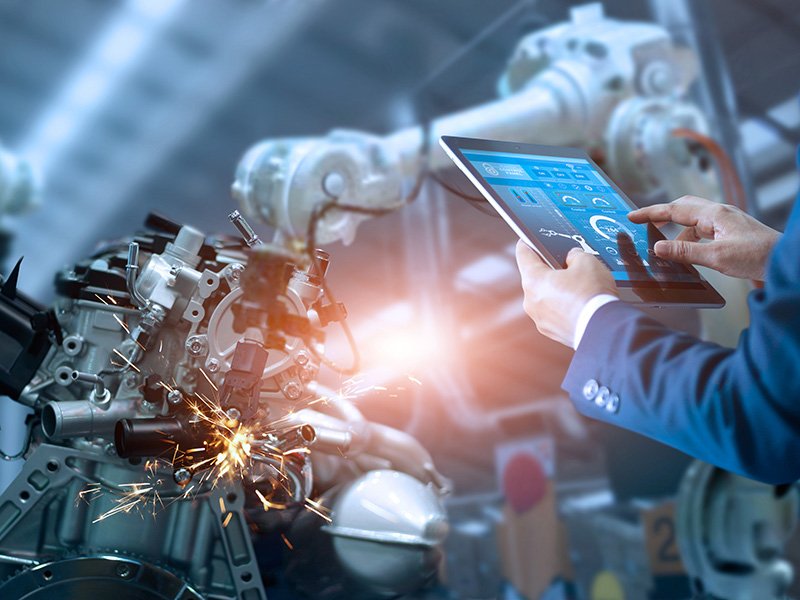 The SoMAC CRC will zero in on Australia’s competitive strengths in domestic composite manufacturing and will contribute towards the space, defence and medical industries, Industry Minister Angus Taylor said.

“Projects like these are vital to strengthening our sovereign manufacturing capability and our plan to continue to grow Australia’s manufacturing sector so that it can be competitive, create jobs and strengthen our economy,” Mr Taylor said in a statement.

“This investment is ensuring we are aligning our research and innovation with our areas of focus, like medical products, defence and clean energy. These projects are about manufacturing the products and materials Australians need and the world needs, by making them right here at home.”

The CRC grants provide funding for medium to long-term industry-led research collaborations. Six applications for round 23 of the program were shortlisted for stage 2 after applications opened in June last year, including intelligent manufacturing, plastic waste and the core economy.

The SoMAC CRC is the second to be announced as part of round 23 of the program, with the CRC for Solving Antimicrobial Resistance in Agribusiness, Food and Environments announced earlier this month.

That CRC will receive $34.5 million in Commonwealth funding.

A total of $154.4 million has been allocated for three projects in round 23, with $50 million now left for the last successful project, expected to be announced before the 21 May federal election.

“The SoMAC CRC will unlock significant potential in Australia for the development, use and manufacturing of high-performance composite materials,” Cooperative Research Australia chief Jane O’Dwyer said.

“It is a CRC that has the potential to accelerate an Australian industry, creating new opportunities and jobs, and translating Australian research capacity into real economic benefit for the nation.

“In driving that industrial transformation, the SoMAC CRC will also seek to create new career paths in STEM, with a strong commitment to creating new opportunities for women in the sector.”

“The Morrison government’s CRC program is a proven model of industry and research cooperation that has produced impressive commercial results,” Ms Price said.

“The activities of this new CRC has the potential to triple the number of jobs currently available without our national composite industry sector and train more than 10 higher degree candidates.”

Earlier this year the Coalition unveiled $32 million in funding for 13 projects as part of a CRC-P round. Successful applicants included projects focusing on quantum technology, mRNA vaccines and aerospace manufacturing.