The federal government has denied it partnered with Deliveroo as part of a $1.4 million program aiming to push unemployed young Australians into the gig economy, despite the tech giant repeatedly proclaiming the apparent agreement.

The Youth for Youth (Y4Y) Youth Force program, run by Whitelion, received $1.38 million from the Department of Social Services’ $96 million Try, Test and Learn fund. The funding was for a total of 80 unemployed young people to receive two-weeks training and further assistance in participating in gig economy tasks across 10 trial programs.

The program involves a “digital platform to connect unemployed former students with short-term employment opportunities in the task-based economy”. 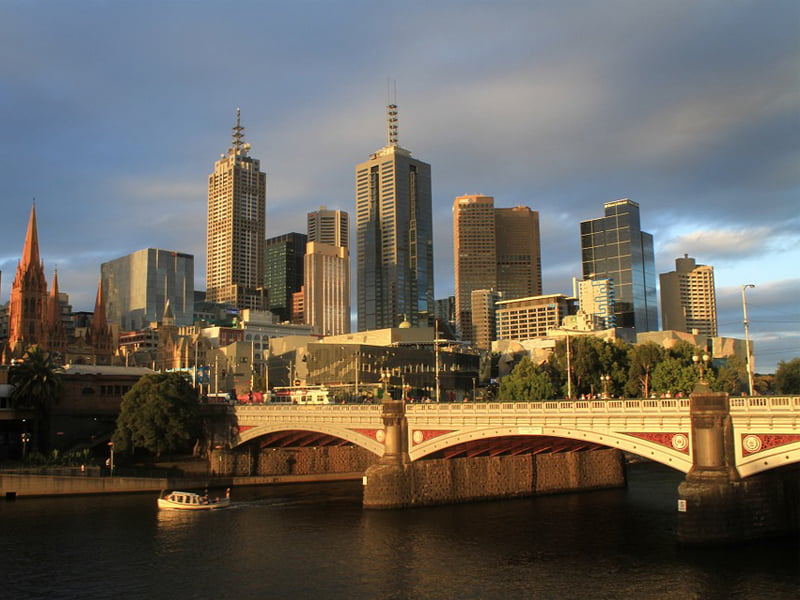 In June, gig economy giant Deliveroo announced that it had partnered with Whitelion to assist with the government-funded program and help participants in delivering food for the company.

“Deliveroo and Whitelion are partnering to help long-term unemployed young people from at-risk backgrounds into work as part of the Y4Y Youth Force program,” Deliveroo said in a press statement in June.

“This is an official government-backed scheme…Deliveroo is the only food delivery company to take part in this.”

According to the Deliveroo, the partnership involved the launch of “Deliveroo Pathway” in the Y4Y Youth Force program, with the company offering participants the “opportunity” to become a Deliveroo rider and to receive “enhanced support” from Whitelion.

The 10-week trial program would involve the participants being assisted with registering for an ABN, applying to be a Deliveroo rider and accessing a bike.

Deliveroo has stressed that it is not being paid as part of the partnership, and the participants riding for the company would be paid the same as any other Deliveroo rider.

But after this partnership was questioned by Labor and Greens senators at a recent senate estimates hearing, the federal government denied that such an agreement was ever in place.

“Whitelion, the service provider of the Y4Y Youth Force project, does not have a partnership arrangement with Deliveroo,” a Department of Social Services spokesperson told InnovationAus.com.

“The Y4Y Youth Force project is in the early days of development, testing and reviewing, with participants supporting Whitelion in the service design and iteration,” it said.

Despite the government’s denial of a partnership, Deliveroo Australia boss Levi Aron appeared on a panel at the launch of the program in late June, and the Deliveroo logo features prominently on the Facebook page for the Y4Y Youth Force initiative.

Deliveroo has now also doubled down on the claims, telling InnovationAus.com that the partnership was still in place, but that no Y4Y participants have taken part in it yet.

“Deliveroo has an ongoing partnership with Whitelion to help long-term unemployed young people from at-risk backgrounds into work as part of the Y4Y Youth Force program,” the company said.

Launched in June this year, the partnership is at an early-stage. Deliveroo’s MoU with Whitelion remains in place and we will continue to work with them, should they wish to seek our involvement in the program in the future.

Deliveroo’s original media statement in June included comments on the partnership from a Whitelion spokesperson, saying the charity is “excited about the partnership”.

The government’s talking points from July on the program, released under a Freedom of Information request, show its efforts to distance the government from the controversial tech giant.

“Whitelion does not have a partnership agreement with Deliveroo. Deliveroo have offered to provide work opportunities through Y4Y, however no formal arrangements have been made, and so far, no participants have expressed interest in riding with Deliveroo,” the talking points said.

“We are not partnering with Deliveroo. They quite simply heard about the program and offered to help. We have no formal agreement, just an intention to learn together during the first few pilots to see if there are young people who want to take up a Deliveroo rider opportunity with free equipment being provided and an enhanced on-boarding process.”

“Do you seriously think that putting up this sort of money to help Deliveroo find workers … I would have thought that was one of the places that young people know where to go straight up,” Senator Siewert said.

In response, Department of Social Services representatives again denied that a partnership was in place.

“While there may have been conversations, no participants of the Y4Y Youth Force project have worked for Deliveroo as part of the project. There is no agreement between Whitelion and Deliveroo for the project,” deputy secretary of social security Nathan Williamson told the senate estimates hearing.

“They had some earlier conversations, I think, when they were exploring the project, is my understanding. But there are no participants in the projects with Deliveroo.”

After the two-week training course, participants will then go on to complete a number of tasks listed on gig economy platforms.

The working conditions and instability in the gig economy has become a major political issue this year, with Labor, the Greens and the unions pushing for better worker protections and guarantees.

Communications Minister Mitch Fifield responded by saying it is government policy that “those who operate in this area should act in accordance with the law”.