Google did not mislead Australian consumers when it used an on-screen notification to seek consent for significant changes to the use and collection of personal data for targeted advertising between 2016 and 2018, the Federal Court has found.

The case brought by the Australian Competition and Consumer Commissioner (ACCC) in 2020 was dismissed on Friday, with the tech giant found to have adequately sought consent to implement the changes.

The ACCC had alleged Google “failed to inform, or adequately inform account holders” about the changes – which were discovered during the Digital Platforms Inquiry – because it used a “misleading or deceptive” on-screen notification to obtain consent. 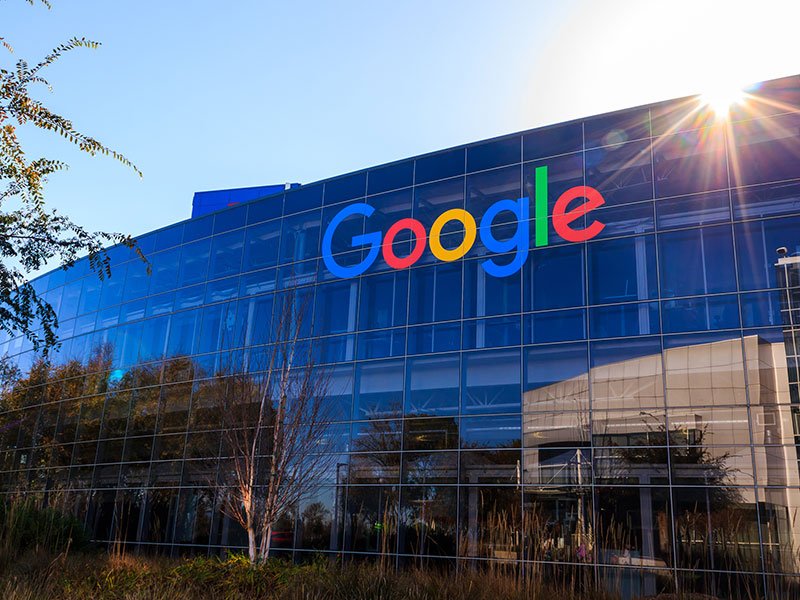 The first page of the notification presented the changes in a positive light, suggesting consumer would have “more control over the data Google collects and how it’s used, while allowing Google to show … more relevant ads”.

When consumers clicked ‘I agree’ to the notification, the personal information in their Google accounts combined with information about their activity on non-Google sites that used Google technology to display ads.

That information was then used to create account-based advertising and improve Google’s advertising business, according to the consumer watchdog.

The ACCC submitted to the court that “Google did not explain that the additional data it would be collecting would be data about the [consumers] activity on third-party websites and third-party apps”.

On Friday, Justice David Yates did not accept that Google had misled consumers as it had sought their consent and only implemented the changes following their consent, and as a result dismissed the case and ordered the ACCC to pay costs.

“I am not satisfied that the commission has established that Google contravened the Australian Consumer Law as alleged. It follows that the originating application must be dismissed,” he said in his judgment.

Justice Yates said “Google’s appreciation that its account holders comprised ‘skippers, skimmers and readers’ explains why the notification was presented in a way that provided links to enable account holders to obtain more information in relation to Google’s proposal, should that have been their desire.”

He also accepted Google’s submission that “there was no need for it to state, in page one of the notification, that acceptance of the proposed changes meant that the Account Holder’s privacy rights were affected.”.

In a statement following the decision, ACCC acting chair Delia Rickard said the regulator would now “carefully consider the judgement”.

“Google’s conduct came to our attention as a result of our work on the Digital Platforms Inquiry,” she said.

“We took this case because we were concerned that Google was not adequately providing consumers with clear and transparent information about how it collects and uses consumer data.”

The dismissal comes four months after the Federal Court ordered Google to pay $60 million for misleading Android users about the collection and use of their personal location data between January 2017 and December 2018.

The blind spot in Australia's approach to privacy reform