The federal government must ensure its $1 billion Critical Technologies Fund has the right settings in place to avoid “crowding out” organic investment, the Tech Council of Australia says.

Tech Council deputy chief executive Tom McMahon issued the warning at the launch of a new report showcasing Australia’s technology strengths and weaknesses relative to the rest of the world.

The report, released on Wednesday, reveals Australia already has a “head start” in areas like business software and BioTech, while mining tech, EdTech and AR/VR are among the six “potential star” segments. 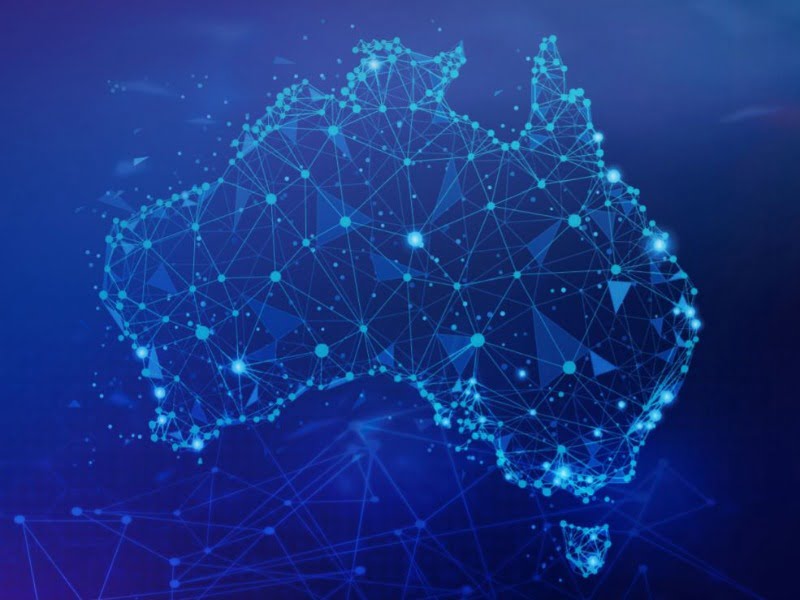 A further 13 areas are considered “fair shots”, or areas identified as having high potential for Australia to become globally competitive such as quantum and AgTech.

Mr McMahon said that by bringing industry and rigorous economic analysis together, there is an opportunity for the government to set a “clear strategy to identity those areas where we can succeed in the future”.

He stressed that there is a “real role for strategic support” from government for areas where Australia has “significant potential but [hasn’t] lived up to that potential to date”.

But it is also possible that the government’s $1 billion Critical Technologies Fund, announced ahead of the election, could force out funding that would have otherwise occurred naturally.

The fund, part of the $15 billion National Reconstruction Fund, intends to use loans, equity and guarantees to invest in companies that expand Australian capability.

“We really think it’s important to get the settings for that fund right so that it’s crowding in international investment, rather than crowding out investment that was already going to occur,” Mr McMahon said.

Mr McMahon said what those settings ultimately look like “should be informed by that clear vision strategy” that is informed by industry.

The report calls for the fund to be “allocated in high-potential, economically sustainable areas that will deliver an investment grade return to ensure the fund remains off-budget”.

“The Fund could be used to target emerging, high-potential subsectors that have not attracted sufficient private capital, complementing areas in which private capital is adequate,” the report said.

According to the report, Australian VCs invest more in business software, paytech and diversified finance relative to global VC funding, contributing to these areas becoming areas of comparative advantage.

Quantum is also “succeeding in attracting a higher share of global VC capital than any other Australian sector”, with 3.6 per cent of all funding.

“Where the Australian VC seems perhaps not sufficiently large to have the deep expertise to invest in other deep tech segments and subsegments, we think there’s a role for government,” Mr McMahon added.