A new research mission led by the CSIRO has brought together $90 million in projects aimed at halving emissions in Australia’s hardest to abate sectors by 2035 while creating economic growth.

The Towards Net Zero Mission will be launched by CSIRO chief executive Larry Marshall on Tuesday to create opportunity from emissions problem areas such as resources and agriculture.

It is the sixth mission to launch and began development when the the national science agency first announced the missions initiative in mid-2020. 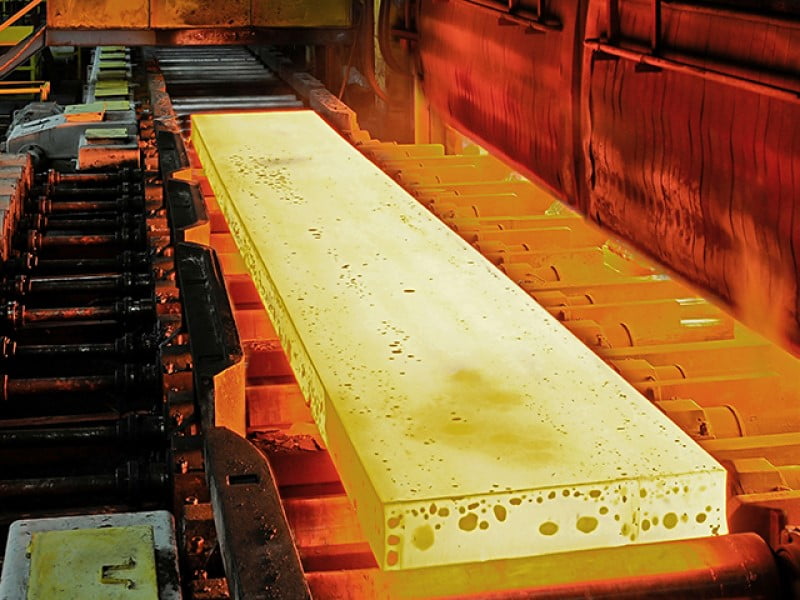 Mission lead Dr Michael Battaglia told InnovationAus.com the missions concept is to help tackle national challenges. While there are currently 30 formal collaborators, he hopes that “every industry and every community becomes a collaborator in one way or another”.

“We want to take what was to some extent a disaggregated set of activities and really develop a coherent focused body of work, that in this case is really going to help accelerate the development of capability for the net zero transition in Australia,” Dr Battaglia said.

Since mid-2020, the mission team has worked with its partners to facilitate the development of new and existing projects that align with mission focus areas. CSIRO anticipates that the value of work under the mission will roughly double in the next 12 months.

“The broad overarching difference that the mission makes is it’ll look to learn from each of those activities about what really does make a difference and how does operating in a more collective coordinated way start to realise opportunities?” Dr Battaglia said.

Hard-to-abate sectors make up around two thirds of Australia’s greenhouse gas emissions when excluding “the stationary energy production sector and the light vehicle sector”, according to Dr Battaglia.

He also notes that around 1.5 billion tonnes of carbon dioxide equivalent emissions is produced from Australian steel offshore. This presents an opportunity for domestic value add through the development of lower emissions processing.

CSIRO has recently completed the first phase of a report on negative emissions technologies for the Climate Change Authority. Dr Battalia said the findings, due for release in November, are that Australia has “abundant opportunities to start to develop and scale” the technologies.

As a part of the mission, CSIRO will look to deepen its “integrated modelling capacity that links through our economic modelling with our climate models, with our land sector models, and with our energy models”.

This is an important step in understanding where opportunities for collaboration and competition over resources exists between sectors, Dr Battaglia says. The ambition is to produce an “almost a real time feed” on changes in technology price points or other exogenous system drivers such as carbon, land, or food commodity prices, which may intersect with the ability to deploy negative emissions technologies, for example.

The mission is also seeking to work with state and regional governments to ensure regional areas can navigate the transition to net zero, as many hard-to-abate industries are located in regional Australia.

CSIRO will work to collect data on the strengths and weaknesses of ongoing regional transition programs, such as innovation programs, support for new industries, or levels of leadership. This will be consolidated in a central resource allowing governments and non-government organisations to identify best practice.

Dr Marshall said it is important that all Australians can benefit from the economic growth potential that comes from the development of low emissions technologies.

“Our hard-to-abate industries like resources and agriculture are critical Australian advantages and are deeply embedded into the fabric of our regions – regions that our country is built on,” he said.

“So, our mission must be co-developed not just with those in the hard to abate industries, but also in partnership with their communities to understand the impacts and opportunities arising from new science-enabled technologies and ways of doing business.