The national science agency CSIRO has turned the lights back on at its ON Program, a Turnbull-era initiative charged with helping researchers build their entrepreneurial and commercialisation skills.

The original ON Program was given $20 million in funding over four years under Malcolm Turnbull’s landmark 2015 National Innovation and Science Agenda. But as funding drew to an end, the program was effectively shuttered after 2020.

CSIRO says that since 2015 the program had put more than 3,000 people from 52 Australian universities and research organisations through the initiative, each with the aim of turning their science into real world commercially viable solutions.

Notable graduates from the ON Program include the drone autonomy and LiDAR mapping leader Emesent and AI healthcare star Presagen. 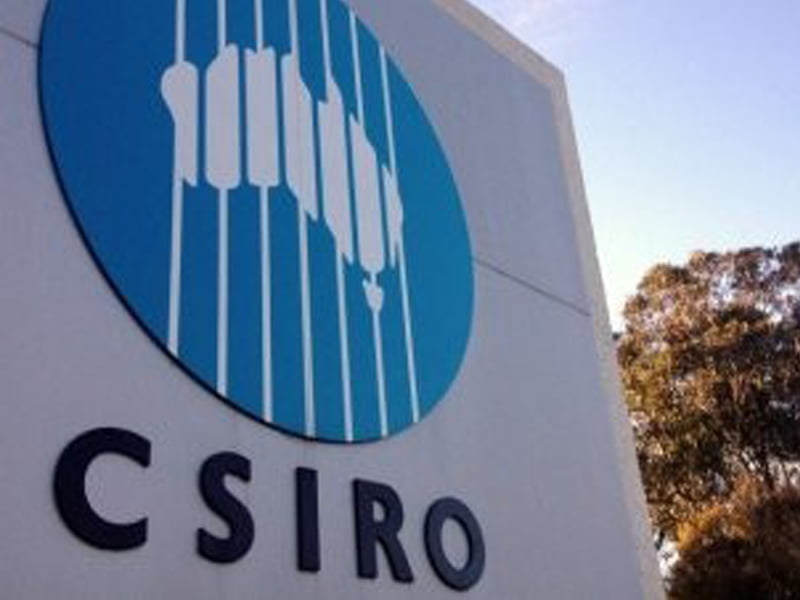 CSIRO has now announced that applications are open for teams from universities and other publicly funded research agencies to participate in the new 2022 program, to get the skills and confidence to engage with business and take ideas to the market.

Returning in 2022, the program will build on this success, supported by new flexible modes of delivery, with ON Prime focused on customer delivery and ON Accelerate a full-time structured innovation accelerator.

“The unique combination of ON and special access to the national science agency’s networks and resources, helps scientists bridge the valley of death that separates research from business,” Dr Marshall said.

“It is rare that Australia leads in innovation. However, when compared to international programs, ON can be proud of an extremely strong track record when it comes to money raised per company, diversity of founders, and coverage of the system.

“It’s a sign that we’re creating our own unique Australian approach to innovation, and diversity is in its DNA from the start,” he said.