Significant cyber-attacks could soon join fires, floods and tsunamis on the list of recognised disasters in Western Australia, with the state government now working to develop a specific emergency management framework.

The state government plans this week revealed plans to investigate the “viability” of adding cyber security as a hazard in the Emergency Management arrangements for Western Australia, following in the footsteps of other states.

WA currently recognises 28 natural and man-made hazards, including bushfires, floods, terrorist acts, missing persons, heatwaves and rail crashes, in its State Emergency Management plan, which outlines roles and responsibilities in the event of a crisis. 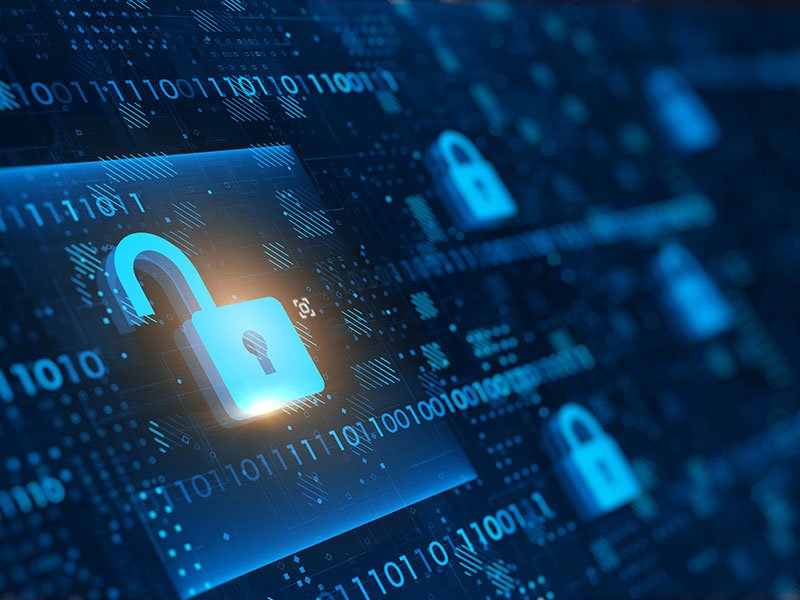 Ahead of any recognition of cyber security as a hazard, the government will develop an emergency management framework to “boost its ability to respond to significant attacks on digital systems and data”.

Other states, including New South Wales, Victoria and South Australia, have had similar plans in place for several years. The plans are activated when significant cyber incidents, or cyber crises, are experienced.

In New South Wales, the NSW Cyber Security Incident Emergency Sub Plan “outlines the strategic intent, procedures and coordination arrangements for the…prevention of, preparation for, response to, and initial recovery from a significant cyber security incident or crisis”.

The plan aims to reduce impacts on government services, assets and other infrastructure, while coordinating information “flow” between different agencies and communicating the impact to the public.

Western Australia’s Department of Premier and Cabinet is now planning to consult with stakeholders, including private enterprises and the local government sectors, on a State Hazard Plan for Cyber Security over the coming months.

“A number of recent malicious and sophisticated cyber incidents are a reminder that cyber security has never been more critical to safeguard Western Australians,” Innovation and Digital Economy minister Stephen Dawson said in a statement.

“By developing a proposal for an overarching emergency response, the state government is ensuring that cyber security is a collective responsibility and we are prepared to mitigate the impact of any large-scale attacks.”

“The State Government looks forward to collaborating with the public and private sector to ensure we stay resilient against cyber crime.”

Ampol teams up with SEA Electric for EV charger rollout