Prime Minister Anthony Albanese has launched a Defence Strategic Review to examine investment priorities to ensure sufficient capabilities are maintained, among other priorities.

According to the terms of reference of the review, the purpose of the review is to consider the priority of “investment in Defence capabilities and assess the Australian Defence Force’s structure, posture and preparedness” looking forward to at least the period 2023-24 to 2032-33.

This will explore how Australian Defence capabilities can better integrate and operate with the United States, United Kingdom, and other key partners. Also included will be a review of the Integrated Investment Program and provide recommendations for reprioritisation under the program “particularly in light of recently announced large-scale projects”. 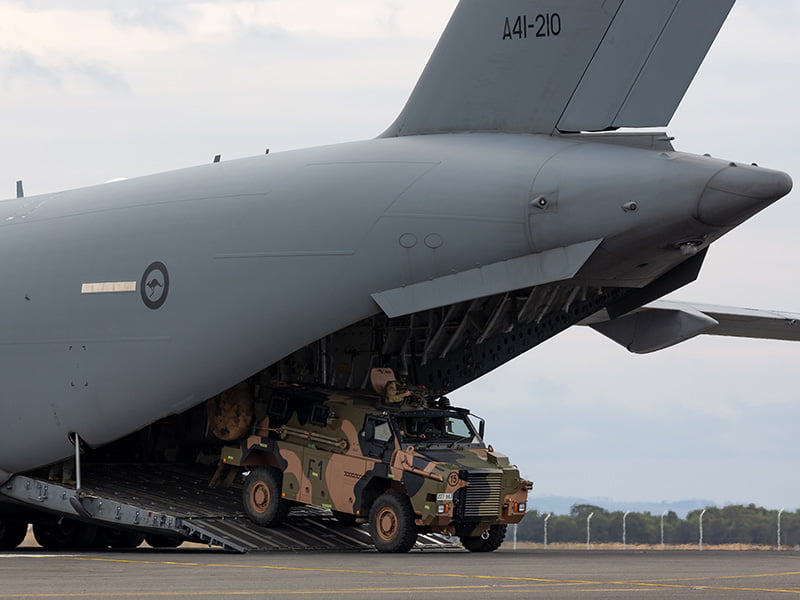 Deputy Prime Minister and Defence minister Richard Marles said a “critical eye” will be applied to the program but clarified that major projects already underway would not be changed.

“The Hunter class is going to happen. But we’re going to look at the integrated investment plan over the course of the next 10 years to make sure what we have as a schedule of procurements does meet the challenges that our strategic circumstances present,” the Deputy Prime Minister said.

The report will be completed by March 2023 in time for consideration by the National Security Committee of Cabinet. It will be led by Professor Stephen Smith, the former Labor Defence minister between 2010 and 2013, as well as retired Air Chief Marshal Angus Houston, who was previously the Chief of Defence between 2005 and 2011.

Mr Marles said that the review would look at questions of capability as it runs alongside the AUKUS arrangements with the United States and the United Kingdom.

“This will be the most significant review that we’ve seen of our Defence Force in decades. We have asked the reviewers to report in the first part of next year. The timing of that is important. Because it means that this will run concurrently with the exercise that we’re currently undertaking with the United States and the United Kingdom under the banner of AUKUS around the selection of Australia’s future submarines,” he said.

“The AUKUS work will look at how we can get [the submarines] as soon as we can. It will look at if there’s a capability gap arises, how do we plug it? And all of that is what we’ll seek to announce as a result of the AUKUS work in the first part of next year.”

The Prime Minister also reiterated that the government’s support for the AUKUS arrangement was not just about obtaining the nuclear submarine capability, but rather is a “comprehensive arrangement”.

When asked about a need for greater investment in cybersecurity, the Prime Minister said he would not pre-empt the outcome of the review.

“The reason why we’re having a review is precisely because the strategic circumstances in our region and what is happening has changed. Governments shouldn’t be immune from being prepared to make appropriate changes based upon proper advice,” the Prime Minister said.

Prime Minister Albanese said he has commissioned the review into Australia’s defence capability amid Australia’s most complex strategic environment in over 70 years.

Submissions to the Defence Strategic Review will be open until October 30, 2022. A review of Defence Force posture was promised prior to the election.

The review will build on the 2020 Defence Strategic Update and the 2020 Force Structure Plan.

Before the election, Labor also committed to funding an Australian Strategic Research Agency with $1.2 billion over ten years. This research and development agency would be within the Department of Defence and is intended to support Australia’s involvement in advanced capabilities sharing arrangements under the AUKUS agreement.

Ellen Broad on the future of artificial intelligence regulation