US consulting giant Deloitte will be paid nearly $250,000 over three months to review the federal government’s $150 million Moon to Mars program.

Launched in late 2020, the Moon to Mars scheme aims to assist Australian companies to participate in NASA’s missions to the Moon and then Mars. The $150 million program consists of three separate grants schemes, focusing on supply chains, the development of space products and developing a lunar rover.

Less than 18 months since the launch of the program, the Industry department has brought in global consultants Deloitte to assist with evaluating it, on a contract worth $246,400 running from 27 April to 31 July.

The contract, for “professional advice on evaluation of Moon to Mars initiative”, was posted publicly this week. 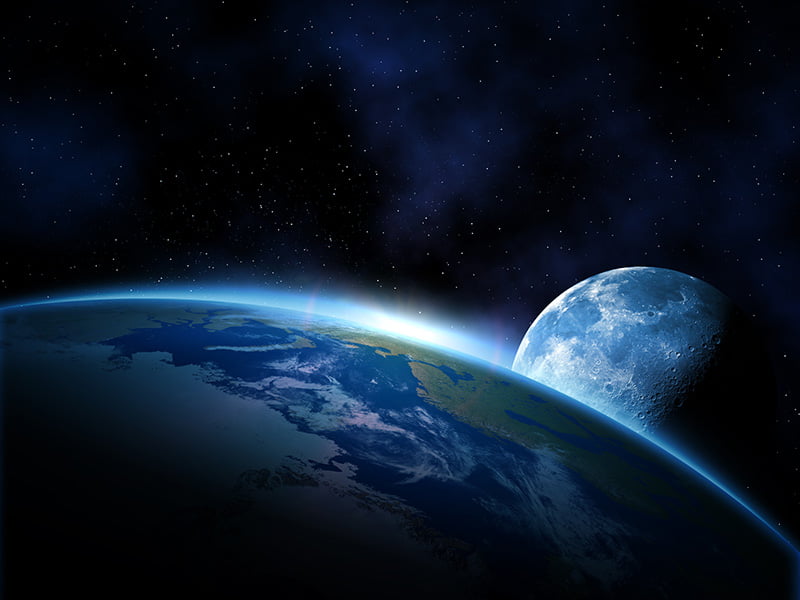 A spokesperson for the Department of Industry said Deloitte would conduct a “post-commencement evaluation” of several elements of the Moon to Mars initiative.

“The evaluation will focus on the initial implementation, design and delivery of the Moon to Mars initiative,” the spokesperson told InnovationAus.com.

The Australian Space Agency signed an agreement with NASA earlier this year to supply a semi-autonomous robot for its future space missions, with $50 million to go towards Australian researchers and businesses to assist in its development,

One senior Australian space industry executive told InnovationAus.com they were hopeful that the Deloitte review would find that the grants being dished out through the Moon to Mars program needed to be larger.

“What’s more common knowledge is you can’t get any outcomes, particularly in space, with million-dollar cheques. There’s got to be bigger cheque sizes of $10 million and above,” the executive said. “If you divide the $150 million into $1 million clips, that doesn’t really get you anywhere.”

The $25.7 million supply chain program offers grants for local companies developing a product for space, improving an existing one or buying equipment. More than $6 million in these grants has been dished out since March last year.

The Demonstrator program is targeted at companies developing and launching space products or projects, with a focus on robots and automation, satellite communications and remote medicine applications.

The final and key plank of the scheme is the $50 million Trailblazer program, which will see Australian companies playing a direct role in NASA’s missions to the Moon and Mars through the development and application of autonomous systems, next generation communications, componentry for a lunar probe or scientific research expertise in minerals.

The Deloitte contract comes closely after Labor unveiled its plan to cut government outsourcing by $3 billion as part of an election pitch focused on improving the capability of the public service.