It’s long been said that ‘government IT’ and ‘digital government’ are not the same thing. They are, of course, very different.

It might seem like a simple enough distinction now to those working in the public sector system. But when the ‘digital government’ term first started doing the rounds, it was a misunderstood one, and the notion of digitising processes meant that departments and agencies were only looking internally, to churn stuff out online.

In the last 12 months however – rapidly spurred on by the advent of the Digital Transformation Office and the greater corporate citizenship model for sharing innovation – digital government has come of age. 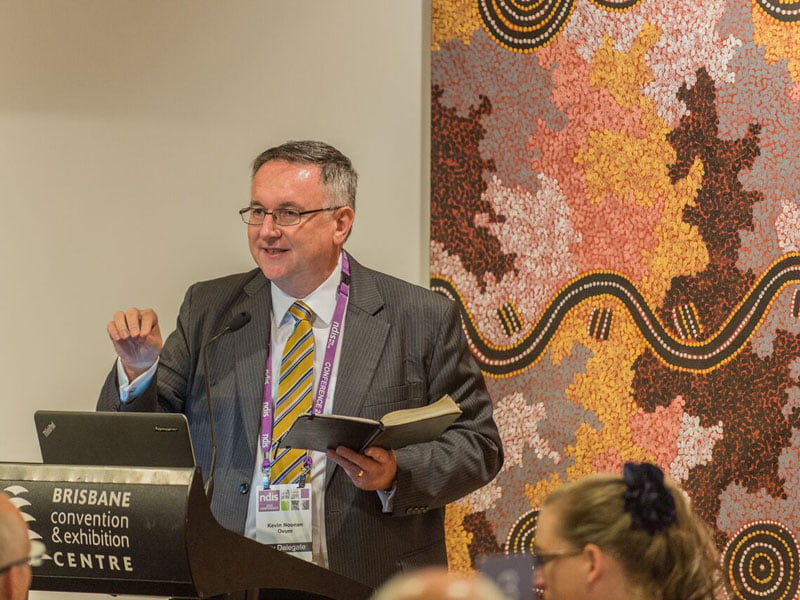 According to Ovum’s Global Public Sector Analyst Kevin Noonan, government has arrived at a new set of ideas for delivering on what is good for the citizen, and in doing so it has realised it is not all about technology.

Speaking to InnovationAus.com at the launch of SAP’s Institute for Digital Government, Mr Noonan, said that governments are finally looking beyond their own internal capabilities, and the notion of what digital government is has finally started to resonate.

“Digital government has gone through some important growing-up in the last 12 months,” Mr Noonan said. “Government is starting to realise that they can’t do everything themselves and so they are at last looking out into the eco-system.”

And this isn’t just about finding suppliers and partners anymore. It is about a new set of ideas to achieve digital service delivery.

“We have got to the end of the cost cutting. Now the thinking is about delivering services differently, not just cheaply,” he added.

Addressing the official reception to launch the Institute for Digital Government earlier in the day, Mr Noonan said the low hanging fruit has been picked over and it is now about human interjection in delivering on the end goal of world class public services.

“[It’s not just mimicking] what a computer says anymore. The low hanging fruit is easy to take on, but you quickly run out of low hanging fruit. At some point must tackle the deeper and more difficulty issues and start to use the intuition of real people to supplement digital service delivery.”

The SAP Institute for Digital Government is the example of that.

With five powerful foundation partners announced at the official launch – the National Disability Insurance Agency (NDIA), the European Social Network (ESN), the International Social Security Association (ISSA), the Learning Science Institute Australia at Australian Catholic University, and the College of Business and Economics and the Australian National University – and with several corporates such as IBM, Accenture, Artis Group and Diona already signed on, the Institute is seeking to offer a better social outcome from its exploration into public sector innovation.

Through its partner collaborations – and the doors are open for more businesses, of all sorts to get involved – SAP wants to make better use of data and predictive analytics to shorten the gap between ideas, implementation and feedback, that can then be fed back into government and the policy process, Institute Director Brian Lee-Archer said.

“Policy can be enabled by the opportunity around technology and sometimes policy feels constrained because it doesn’t know what is actually possible,” Mr Lee-Archer told InnovationAus.com.

“So what we’re looking to do in the Institute with these partners, is create some awareness of what is possible and that could open up new areas of policy,” he said.

SAP also shared at the event, insights from the Institute’s new discussion paper – Social Investment in the Digital Era – Improving Social Outcomes through Predictive Analytics and Managing the Emerging Moral Hazard and Ethical Challenges – which aims to raise awareness, promote discussion and encourage research on the moral hazard and ethical issues which can result from the use of predictive analytics in decision making, specifically regarding socialprotection policy and administration.

“The Institute has concentrated on developing its social protection capability during 2015 and will expand to cover other areas of government such as future cities and national security in 2016,” Mr Lee-Archer said.

“Social protection is one of the highest touch points for a government with its citizens and innovation through digital transformation will contribute to improved social and economic outcomes,” he added.