Verifying the government-issued digital identity credentials of voters before they cast an electronic ballot is now “entirely appropriate”, according to the architect of the now-abandoned iVote platform, but any move to do so would need to be tested extensively.

One-time New South Wales Electoral Commission chief information officer Ian Brightwell, who was at the agency when iVote was first introduced in 2011, also believes the evolution of technology-assisted voting (TAV) in the state is being held hostage by a “very active anti-TAV lobby”.

The comments are in his submission to the ongoing review into the appropriateness of TAV for future elections, launched after technical glitches prevented an unknown amount of people from using iVote to vote in the 2021 local election. 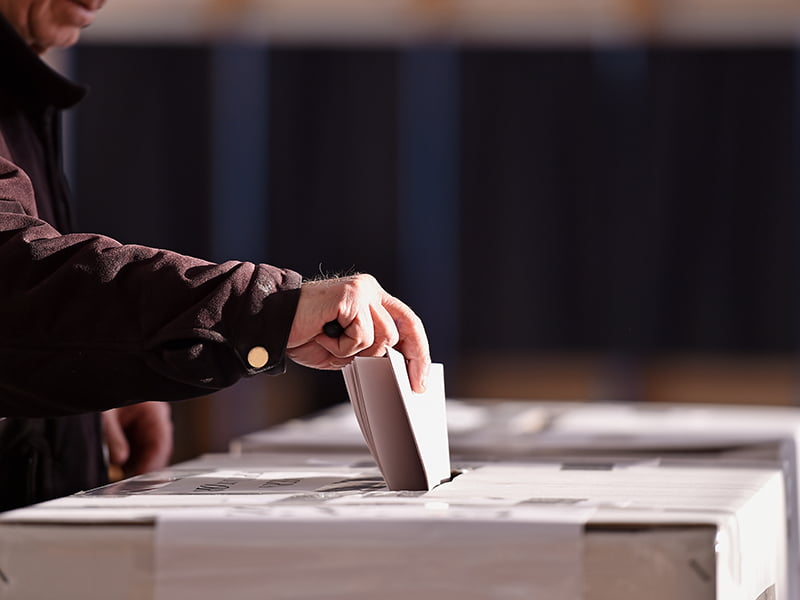 The review was commissioned when the iVote system was scrapped due to what the state’s electoral commissioner said was “insufficient time” to upgrade the underpinning software provided by Spanish vendor Scytyl. Digital voting is not expected to return until at least 2027.

Mr Brightwell, who spent 11 years as chief information officer and director of IT, said it is “inevitable that a portion of votes will need to be returned remotely using TAV”, and that ensuring elections keep with the time is essential “if public acceptance of elections is to be maintained”.

He told the Commission that while it would not be possible to use geolocation to verify the eligibility of elector classes for TAV, he agreed that government or other digital identity credentials could be used for this.

“Given the prevalence of NSW electors having Service NSW accounts due to COVID I believe it is entirely appropriate to validate users at the time of registration using Service NSW credentials,” he said.

“Less inclined to use myGovID because of its complexity and has low penetration in the community. However, myGovID and myGov login could be used as an alternative if someone does not have a Service NSW account or has trouble identifying themselves some other way.”

Scytyl, the software vendor behind iVote, also agreed in its submission that the use of digital identity credentials – which “are maturing at the point they can be relied upon” – “increases the available channels of authentication”.

But Mr Brightwell also said that this would not be possible “unless the credential is linked to the electors electoral roll record reliably”, which he said he said would need “special legislation” and, even then, would likely be unpopular with Australians.

“Notwithstanding the desire to use these government credentials to identify electors for registering to vote, it is not possible unless the credential is linked to the electors electoral roll record reliably,” he said.

“To my knowledge this link has not been done and would need to be done well before an election and fully tested. This type of data matching will also need special legislation which may be challenging given the public’s aversion to Australia Card-type identification.”

Mr Brightwell also agreed that electoral reform was needed to “better define when electoral failure for any voting channels has occurred”, arguing that postal voting is “as fallible than TAV”, but that any reforms should omit “technical detail concerning vote verifiability”.

“The problem that TAV faces is that it is scrutinised by a very active anti-TAV lobby which does not consider the relative risks associated with TAV compared to other voting channels,” the submission states.

He said more “metadata about the efficacy on the election process” should also be made publicly available to allow “analysts to assess the integrity of all voting channels”, potentially exposing that postal voting has “as many problems as TAV”.

“All voting channels have a potential for failure, it is just that remote TAV failures are more visible to be public and as such more readily put into the media’s eye,” he said.

“If remote TAV or indeed any TAV is to be assessed fairly for introduction into NSW elections then we have to be more transparent about the failures experienced in all voting channels not just TAV to allow the best policy decision to be made.”

Husic to meet with US Commerce secretary Gina Raimondo