The Victorian government has resurrected plans to create a digital marketplace, promising it will give small to medium-sized entities greater visibility when selling tech to the public sector.

Government services minister Danny Pearson on Tuesday announced the government had begun looking for a vendor to assume responsibility for the Digital Victoria marketplace from later this year.

The Department of Premier and Cabinet’s digital unit, Digital Victoria, first revealed plans for a marketplace through an advanced tender notice earlier this year.

But less than a month after, the department had withdrawn the planned tender, citing “unforeseen circumstances”, and delayed the program until later in the year. 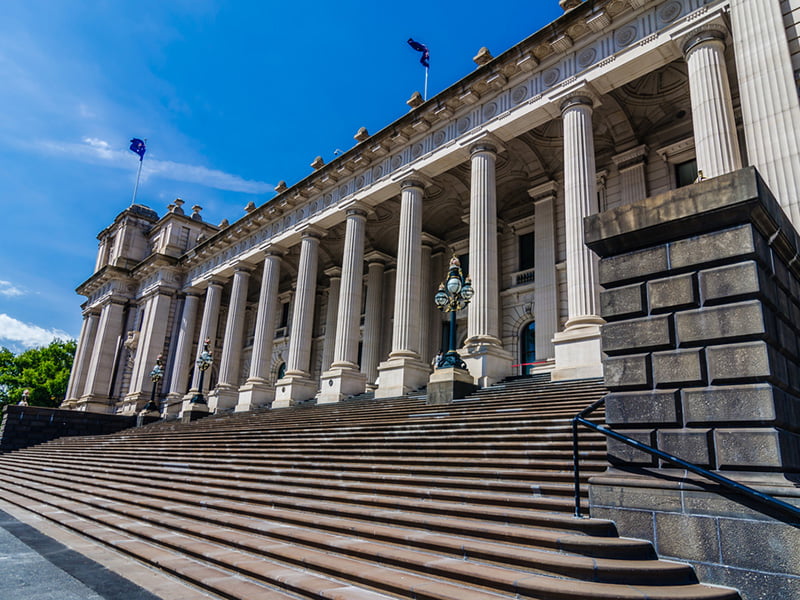 The centralised platform will allow agencies to buy off existing State Purchase Contracts (SPCs) and Registers, making it “simpler and quicker” for businesses to supply ICT goods and services.

SMEs are expected to become “more visible and get higher priority in search listings”, the government said.

The state government is yet to introduce a minimum IT spend target for SMEs, as the NSW South Wales and Queensland governments have done.

Minister Pearson said the marketplace was the result of consultation with industry to understanding challenges and needs and will give businesses a “better run at government contracts”.

“We listened to businesses – this new system will be easier to navigate and deliver great results and outstanding value for Victorian,” he said.

Minister Pearson added that the government’s estimated spend on eServices and IT infrastructure through SPCs was $130 million last year financial year.

According to tender documents on the Buying for Victoria website, the government is already developing a barebones marketplace, with the cloud-based platform expected to be “available from October”.

It is now looking for a vendor to “manage the platform and support, maintain and develop the Marketplace” from December.

The marketplace will initially provide access to a “sub-set of SPCs and Registers with further rollout planned to occur over the next 2-3 years”.

“The core functionality of the application has already been developed and tested,” the documents states.

In its 2021 digital strategy, the government said “structures for repeated, effective partnership with other organisations” were lacking and that many businesses faced blockages.

“Digital platforms, which are the entry point into government procurement, can be difficult to engage with,” the strategy said.

“Some organisations can find it too complex to procure business from the Victorian government as it erodes the value of participating.”