Government, industry and training representatives have called for a more coordinated approach to tech skills training, as the federally-funded Digital Skills Organisation highlights the need for a common course design framework and digital literacy standards.

Off the back of last week’s Jobs and Skills Summit, the Digital Skills Organisation hosted a roundtable to facilitate collaboration in the “highly fragmented” tech skills training space between the Commonwealth, state governments, vocational education and training sector, and employers. 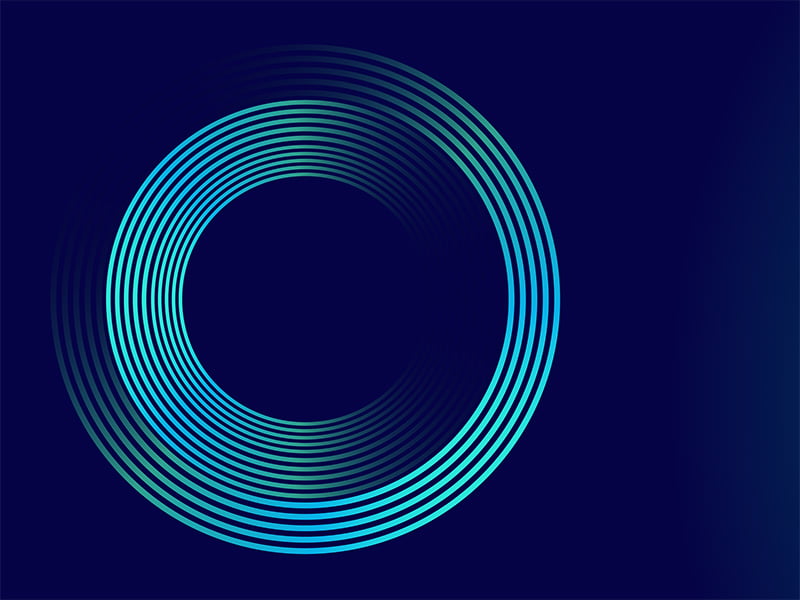 Digital Skills Organisation (DSO) chief executive Patrick Kidd said the space is comprised of many small-scale initiatives developed through different frameworks which has prevented digital training programs from scaling up. Existing programs tend to focus on cohorts of tens or twenties rather than thousands, Mr Kidd said.

“We should be asking ourselves, how do we consolidate that for impact, and only select the two or three initiatives that are going to be the ones that get you to tens of thousands,” he said.

“I think it’s really important, the idea of collaboration, working together, consistency of approach over time. This is not going to change overnight, so how do we make sure we’re in it for the long haul.”

He said the roundtable is a culmination of the group’s work over the last 24 months and was intended to explore opportunities for collaboration. The 41 participants shared insights across four themes:

Mr Kidd emphasised the need for agile training courses. These might include training packages that are updated regularly to meet the changing needs of the sector or a loosening of government funding rules for existing accredited training courses.

The DSO also want to establish a national standard for digital literacy, and is currently trialling five digital literacy standards with employers to ensure it meets their needs. At the end of March, the DSO released a discussion paper calling for an overhaul of digital skills training and proposed a new model.

At the close of the roundtable, Mr Kidd described the lack of a cohesive skills sector as a problem and urged the participants not to think of it as a “nice little opportunity that we can afford to just allow ourselves to continue to evolve. It’s something that we need to do something about”.

On Tuesday, the Department of Industry, Science and Resources announced an independent review of its STEM programs to improve pathways for women and girls.

Tech Council of Australia deputy chief executive Tom McMahon said there is a need to make “significant improvements” to the digital skills pipeline to keep pace with the rapid growth of the Australian tech sector. In particular, he was supportive of an earn and learn model where employees develop skills while working for an industry employer.

Mr McMahon also said that ongoing and anticipated strong labour demand in the tech sector means “there’s no level we can get to where we will be oversupplied”.

“It’s about getting behind some of the projects that are showing good promise, but haven’t yet scaled, and collectively, between industry, government, and education, getting behind those projects and scaling them to the level of where we can actually put a dent in the 1.2 million tech jobs [targeted by the government for 2030],” he said.

“The main takeaway is staying together with this group, aligning on some core projects, and everyone collectively supporting those projects to be as successful as they can.”

In August 2021, Year13 launched a campaign in partnership with the DSO offering free online modules in digital, mining, and human services, to help increase awareness of possible career pathways.

Australia Computer Society director of professional standards and assessment Rupert Grayston said the roundtable was a good day for “broadening insights”. He noted that fixing the digital skills pipeline is not a simple task.

“Every state government will want to do its thing and, big industry players will want to do their thing. Innovation sort of works by sporadic ideation… so it’s not such a linear or one dimensional problem,” he said.

“It’s going to be a balance of just trying stuff, but as we do it try to see that we are on every occasion connecting what works. So a program over here and a program over there learning from each other will maybe start to converge and look for how scalability can be achieved.”

Director of talent initiatives at the Victorian Department of Jobs, Precincts, and Regions Elise Coughlin was also in attendance. She helps deliver the state’s $63.8 million Digital Jobs program, which aims to support 5,000 Victorians over the age of 30 to receive digital upskilling by June 2024.

She said that the most exciting thing about the roundtable was “everyone coming together across the at a national level and state level, along with industry, and having that opportunity to share ideas and collaborate”.

“We often have good exposure around program design from a government point of view, but we don’t always get good insights from industry. Today was really valuable in terms of getting those industry insights and how to move things,” Ms Coughlin said.

The DSO is a federally funded organisation set up to consult with stakeholders and design a new approach to digital skills training program and qualifications. Originally set up as a pilot program, it is scheduled to wind down at the end of June 2023.

The DSO has partnered with PwC’s Skills for Australia in a proposal to run the Finance, Technology and Business industry cluster. The final decision on the successful industry cluster applicants is expected to be complete later this year with the program commencing at the beginning of January 2023. DSO’s existence will be prolonged beyond June 2023 if is selected to run the industry cluster. There is $396 million available over the forward estimates from 2022-23.

Big Tech at odds with governments over data localisation