Electric vehicles could feasibly be used by Australians in remote areas according to a new study published by four researchers at the Australian National University.

These are towns, with populations of at least 1,000, that remote Australians travel to for services such as banking and grocery shopping.

Co-author and research leader at the Australian National University’s (ANU) Battery Storage and Grid Integration Program Dr Bjorn Sturmberg said the findings were remarkable even with the simplified assumptions made in the study.

“Our results demonstrate that the utility of electric vehicles in remote communities is perhaps more feasible than might at first be expected,” the report reads. 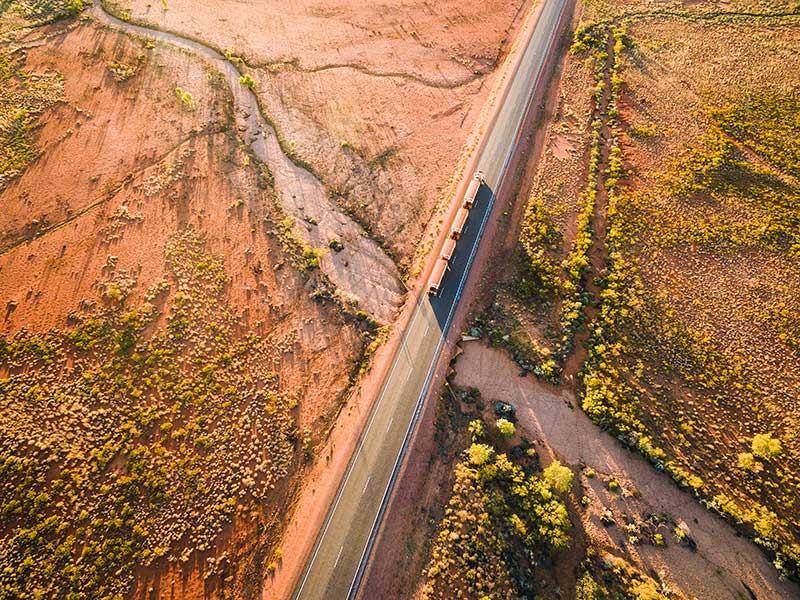 Simplifying assumptions in the model included the disregard of the impact of unpaved roads and high temperatures on battery performance as well as the impact of air conditioner usage. It was also supposed that adequate EV charging infrastructure would be in place to enable a return journey.

Co-author and research fellow at the ANU Centre for Aboriginal Economic Policy Research Dr Francis Markham said that further research about the impact of the disregarded factors on the effective range of EVs is required. Despite this, he said that “electric vehicles do have a place in regional and remote Australia”.

The barrier to EV use in remote Australia is not “solely the oft-quoted tyranny of distance between remote towns, or the range of existing EVs” but includes the current lack of availability of charging infrastructure, the low availability of EVs to remote markets, and the lack of EV servicing and repair skills, according to the research paper.

Upgrades to the grid and the increased rollout of standalone power systems would be needed to support remote use of EVs. Dr Sturmberg said these barriers should not be an excuse to leave remote communities out off EV discussions.

“We need to do better – electric vehicles shouldn’t be left in the too hard basket. It’s an unequitable and unfair path forward if remote and regional communities are the last ones left driving diesel vehicles, especially as they will be some of the most impacted by catastrophic climate change,” Dr Sturmberg said.

“Yes the barriers are obvious – large distances, unsealed roads. But the benefits are equally obvious. It’s difficult and expensive to get diesel out to these communities, and electric engines are simpler and more robust than fuel engines.”

Most EV charging points are not fast-charging, meaning a full charge can take hours or even overnight. There are also “significant gaps between public charging points in Central Western Australia, Northern Territory & Western Australian border region, Northern Territory & Queensland border region (including Arnhem Land) and Central & Far North Queensland”, according to the paper.

The transport sector accounts for 18 per cent of Australia’s greenhouse gas emissions and 25 per cent of global emissions.

Western Australian state-owned energy companies Synergy and Horizon power are currently rolling out an EV charging highway that will link the north of the state to the south by following the coast. They hope to have installed 98 EV charging stations by early 2024.