CSIRO’s Data61 has stopped work on transport analytics, a move sparked by a strategy reset at the business unit in May last year, which has prompted an entire research leadership team to move to big four consulting firm EY.

The Transport Analytics Group at its peak had more than 20 researchers across five teams and had won a few industry awards. It evolved out of the team working on the Advanced Data Analytics in Transport (ADAIT) platform used for traffic congestion management. 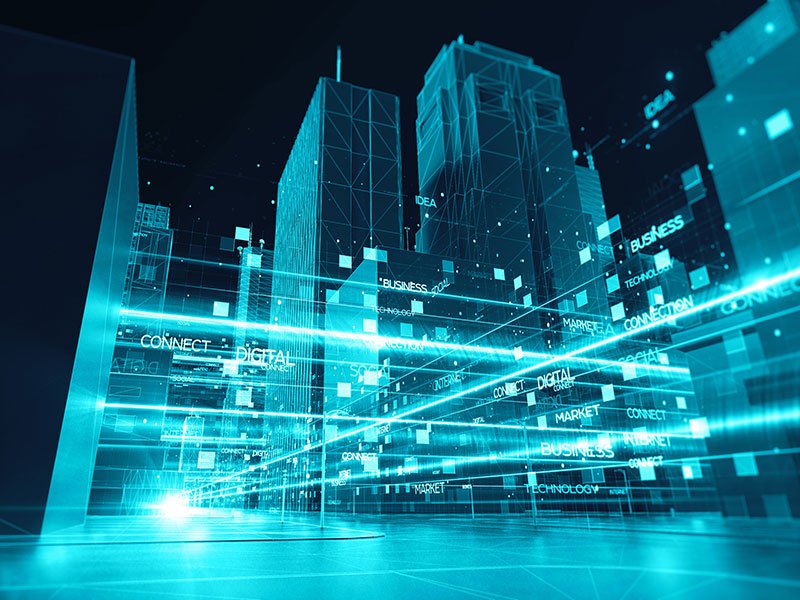 A Data61 spokesperson said that the group’s new strategy will focus on developing technologies and expertise for industry to scale.

“Data61 has exited transport as an application domain and will focus its efforts on three key strategic goals,” the spokesperson said.

“Driving the development and adoption of Artificial Intelligence in Australia, putting digital science and technology at the heart of Australia’s recovery and resilience, and reinventing the way science is done using digital to revolutionise the future of scientific discovery.

Now at EY, the former members of the Data61 Transport Analytics research group will initially focus on developing digital twinning opportunities in the transport sector but also in mining and utilities. EY associate partner Jeff Sharp said the company sees digital twinning as a growth area, with demand from state governments and large corporate clients.

A digital twin is used to model a physical space, using geospatial data for example, to perform simulations of complex systems.

EY has not purchased any of the IP generated at the Transport Analytics group, however a Data61 spokesperson said that “discussions around the IP are continuing”.

Mr Sharp said that before he pitched the idea to EY management, members of the research group expressed their interest in moving on from Data61 to him at the start of the year. Mr Sharp previously worked with the team members over the last five to six years during his time at toll road operator Transurban and integrated services company Downer.

“The team were looking at options because they knew that Data61 was looking to exit transport, as you said, but I do know there were other roles within Data61 if they wished. I think the team was really keen to stay in that sector but also more importantly, to continue to work together as a team,” Mr Sharp said.

He said that the benefits of recruiting from the Transport Analytics team were acknowledged by management at EY with digital twinning being an area the company wants to grow into.

Working with Transport for NSW under the NSW Premier Innovation Initiative – Congestion Priority, led by Dr Cai, the Transport Analytics team developed an ADAIT capability to predict traffic conditions 30 minutes into the future. Also developed under the NSW Premier’s Innovation Initiative is the Isochrones analytics platform used to model the journey of individual travellers across different modes of transport and through various stops.

In May 2021, CSIRO announced that the new strategic goals of Data61 would lead to the loss of 70 positions, although some researchers have taken different roles in the business unit. This would be replaced with 100 new positions, including 30 new post-doctorate positions.

One of the research groups cut was Trustworthy Systems, which was behind the difficult to hack seL4 operating system microkernel. In that case, Chinese electric vehicle manufacturer Li Auto and Singapore’s research and science agency A*STAR expressed interest in hiring from the research team.

WA begins energy reformation as coal phased out by 2030

Australia still lags behind the world on tech and entrepreneurship