Responsibility for food and beverage processing industry policy has been shifted from the Department of Agriculture, Fisheries, and Forestry to Mr Husic’s Industry, Science, Resources portfolio. Further, the Industry portfolio has also gained responsibility for co-ordination of supply chain resilience policy. 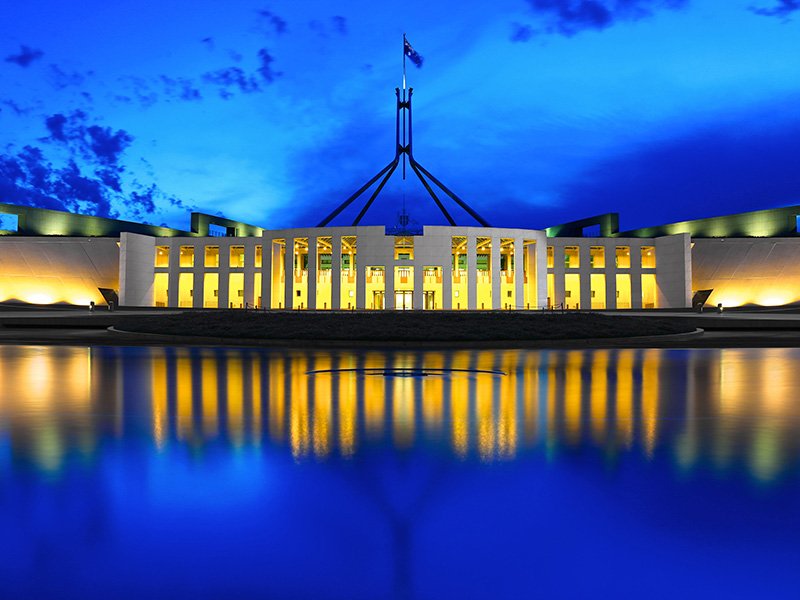 The Administrative Arrangements Order came into effect last Friday after it was signed by Governor General David Hurley the day prior. This was done on the advice of the Federal Executive Council, which consists of all federal government ministers and the Prime Minister alongside the Governor General.

The other changes to administrative arrangements are:

These changes follow the first Administrative Arrangements Order which commenced on July 1 and included several machinery of government changes.