When Western Australian tech firm DUG set out to create its own supercomputer network of data centres around the world, the company turned to its own R&D unit to help lessen the environmental impact of this.

DUG is a technology company that has grown providing high-performance computing services to the resources sector, among other compute-intensive industries. Along the way it became very good at building and operating energy efficient data centres: So good, in fact, that DUG is a finalist in the InnovationAus Awards for Excellence in the Energy and Renewables category.

Data centres are a crucial part of day-to-day life, but it’s one that also has a significant impact on efforts to combat climate change and reduce greenhouse gas emissions. 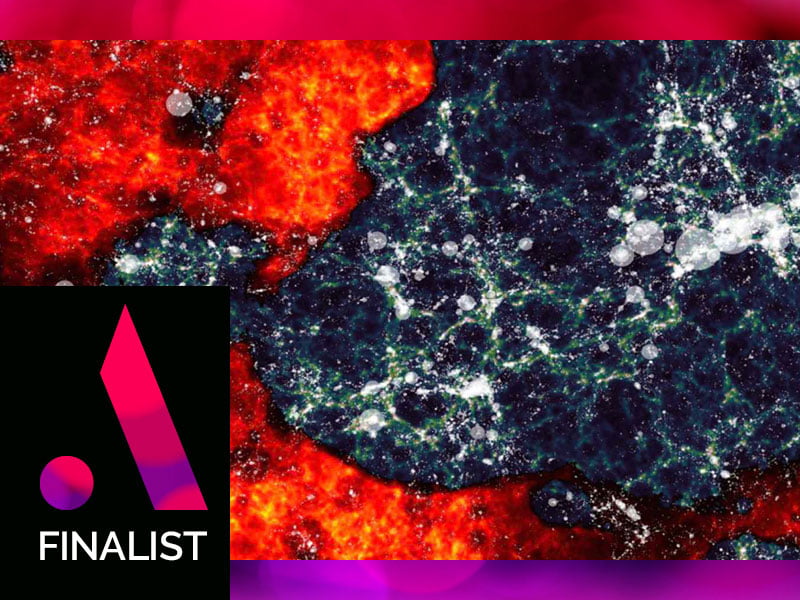 DUG, which offers high performance computing-as-a-service, scientific data analysis services and software solutions to a range of global clients, came up with an innovative solution to efficiently cool these data centres, which are located in Perth, Houston, London and Kuala Lumpur.

While data centres traditionally use air cooling, this is inefficient, expensive and not good for the environment.

Instead, DUG has developed a modular dielectric fluid cooling solution for data centres, which effectively reduces energy usage and costs of the hardware, and can also increase the life of the unit.

Thanks to its own technology, DUG now boasts some of the greenest computer centres in the world.

The DUG Cool solution sees the data centre system fully submerged in specially designed tanks which are filled with polyalphaolefin dielectric fluid, a synthetic oil used as a coolant. This fluid is non-toxic, non-flammable, biodegradable and will not conduct electricity.

This system, which has water loops running to the data centre rooms and to each heat exchanger, means that condensed water-cooling chillers can be used instead of refrigeration.

Using the DUG Cool solution, a company can save up to 30 per cent of total power usage in their data centre. If all server fans are removed thanks to the solution, a further 20 per cent can be saved.

In total, the climate friendly solution can bring total power consumption down by more than half.

The way the solution works can also help the electrical components which run a data centre last longer as there is no oxidation of physical joins, solder joints, wires and connecting materials.

The fluid used in the system can be chilled using any cooler water sources available, such as conventional chilled water or warm water-based systems.

DUG Cool’s technology was awarded a US patent in early 2021 which will run for two decades, and also holds patents in Australia, Singapore, Japan and Russia, with eight patents pending too and others being prepared.

DUG – originally known as DownUnder GeoSolutions – was founded in 2003 in Western Australia by Matthew Lamont and Troy Thompson. The company’s first office was housed in a shed in Mr Lamont’s backyard, and now it has offices across Perth, London, Houston and Kuala Lumpur.

DUG Cool has been helping astronomers slash their carbon footprint using the same system. It’s been estimated that the work-based emissions of an average astronomer are 40 per cent higher than the average Australian as they access supercomputers regularly.

Thanks to the DUG Cool solution, an astronomer’s data centre can use 81 per cent less refrigeration and have an 81 per cent reduction in embodied carbon dioxide, equally 58,500 tonnes less of CO2 emissions a year.

DUG is a finalist in the Energy and Renewables category of the 2022 InnovationAus Awards for Excellence. The Awards dinner will be held at the spectacular Barangaroo venue at The Cutaway in Sydney on November 17. You can book your tickets here.