Global cyber criminals will be hit with new targeted sanctions, such as travel bans and the freezing of assets, from the Australian government under Magnitsky-style reforms passed on the last sitting day of Parliament for the year.

Both houses of Parliament on Thursday – the last sitting day of 2021 and potentially before the next federal election – passed reforms to the 2011 Autonomous Sanctions Framework, in effect implementing Magnitsky-style sanctions.

The reforms are based on the US government’s Magnitsky Act, introduced in 2012, which allows for travel bans and the freezing of assets for officials responsible for human rights abuses, no matter where in the world these occur.

The reforms include an expansion of the scope of activities for which these sanctions can be applied, including for “malicious cyber-activity”.

“This additional tool of statecraft will serve alongside other law enforcement and operational mechanisms to enhance Australia’s response to instances of egregious malicious cyber activity that impacts our interests,” assistant minister for trade and investment David Gillespie said in Parliament.

The new laws allow the Australian government to sanction individuals and organisations responsible for, or complicit in, “egregious conduct”.

“Autonomous sanctions can be used as an important tool of statecraft to respond to the most egregious situations of international concern, when it’s in our national interest. They are highly targeted measures, designed to influence, deter and impose costs on the perpetrators, while minimising the impact on the general population,” Dr Gillepsie said. 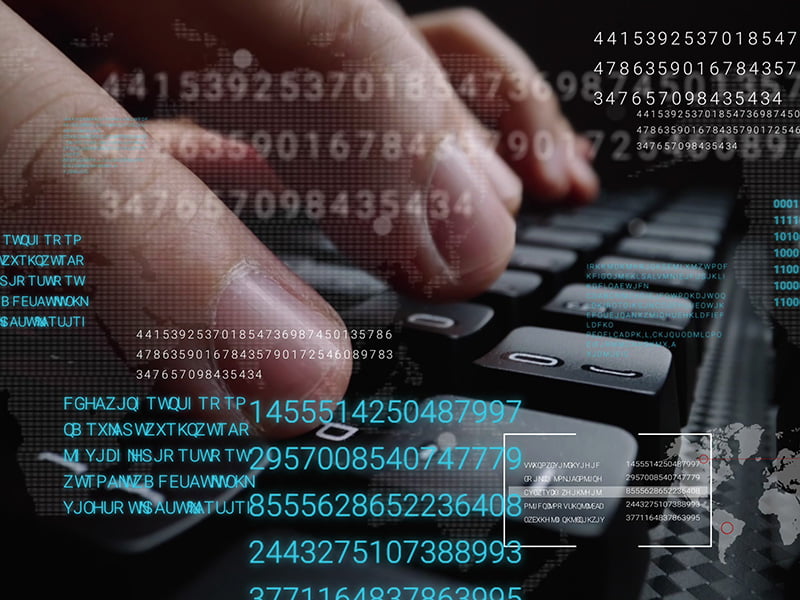 Liberal Senator James Paterson said the inclusion of cyber crimes in the sanctions framework is a “uniquely Australian innovation”.

“For the first time ever in the world, our act will equip us to target not only those who abuse human rights or engage in seriously corrupt conduct but also those who threaten our national interest in the cyber realm. This will become an increasingly important tool to help shape and deter our adversaries,” Senator Paterson said.

Shadow assistant minister for cybersecurity Tim Watts spoke in Parliament on the effectiveness of individualised sanctions as a tool for cyber-diplomacy. He pointed out that Australia has joined other countries in attributing previous cyber attacks to Russia and China, but has been unable to impose targeted sanctions on the perpetrators.

“This is a very good step in the fight against international cybercriminals, who are menacing Australian businesses and our essential services, our critical infrastructure, particularly to international ransomware crews,” Mr Watts said.

“In Australia and around the world, these criminals have wilfully targeted health and hospital networks, bringing them to their knees and putting lives at risk. These modern day privateers regularly undertake these attacks with impunity from their host countries.

“Sanctions regimes targeting individual hackers, like the expanded scope in this bill, are a useful part of the cyber-diplomacy toolkit for trying to put an end to this impunity.”

And Australia is late to this cyber-fighting party, Mr Watts said.

“We’re some way behind our allies in the global effort to deter malicious cyber activity, but this bill is an important opportunity to catch up and pull our weight on this front. This bill adds a measure of action to our words internationally,” he said.

Numerous human rights organisations and the federal Opposition have been pushing for these reforms for several years.

A Joint Standing Committee report tabled in December last year recommended the introduction of stand-alone legislation to enforce the Magnitsky sanctions. The Coalition responded to this in August this year, agreeing to many of the reforms but announcing a plan to reform existing sanctions rather than introduce new legislation.

Speaking in Parliament, Liberal Senator Concetta Fierravanti-Wells disagreed with her own government on this decision.

“I would have liked to see standalone legislation enacted, rather than an extension of the sanctions framework that we are now adopting. Having said that, I think this is a very good start to legislation,” Senator Fierravanti-Wells said.

“Embedding the new thematic regimes in our existing autonomous sanctions framework means that established processes and safeguards will continue to apply, not be duplicated across multiple sanctions, acts and frameworks,” Senator Payne said.

In Parliament, the legislation was welcomed by Labor, but the Opposition criticised the government’s delays and said the new powers don’t go far enough.

Shadow defence minister Brendan O’Connor said the length of time it has taken for these reforms to be passed has sent a bad message to the rest of the world.

“The government didn’t respond to the committee’s recommendations until recently, in August, and it has taken three months for this bill to be introduced. We believe the delays were regrettable. They sent a regrettable message. We have finally arrived where we should have arrived earlier,” Mr O’Connor said.

“The process leading up to this legislation, in our view, has laid bare how disinterested the current government is in serious engagement with human rights advocates and diaspora community groups. Too often their insights, not to mention their real-time reporting of on-the-ground knowledge, are ignored.”

In the Senate, Labor successfully moved an amendment to insert a reference to Magnitsky in the legislation’s name, while the Greens amendment to have the powers reviewed in three years was also supported.

CSIRO, BCA on how to kick-start Australia’s ‘commercialisation engine’