The Albanese government has deepened the Global Talent visas cuts made by the former Morrison government, despite lifting the overall migration cap by 35,000 places this financial year.

Migration planning levels released following Tuesday’s federal Budget show the intake for the Global Talent (Independent) visa will drop by 40 percent to 5,000 places this financial year – the lowest level since the scheme was introduced.

Business Innovation & Investment visa places will also drop by almost 50 per cent, from 9,500 to 5,000, while most other categories in the skill stream will increase significantly, reflecting the lift in the migration cap to 195,000 for 2022-23. 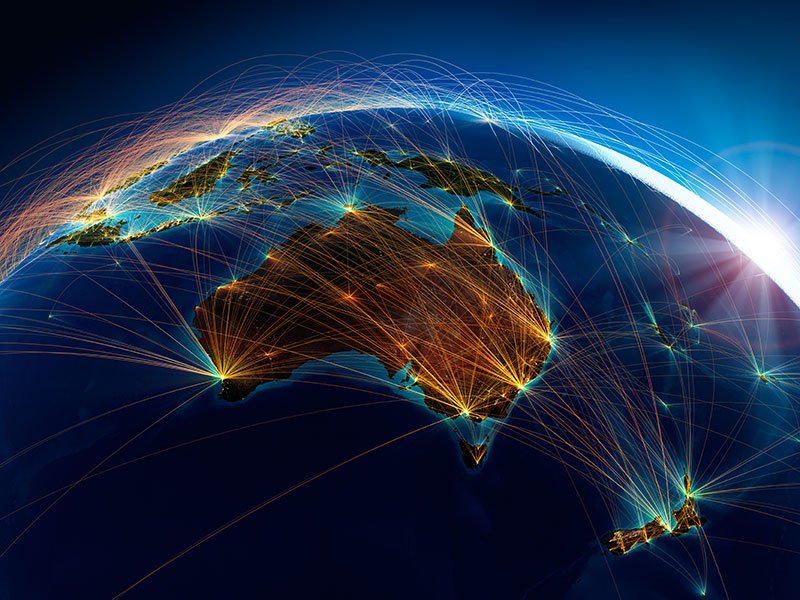 When it first launched in November 2019, the visa focused solely on attracting the best and brightest tech talent from around the world with the offer of fast-tracked permanent residency in Australia.

But the scope of the program was broadened in December 2020 and now targets highly skilled professionals “who are at the cutting edge of innovation within the target sectors” and can support the economy by introducing those skills.

The cuts to the Global Talent intake come as the tech skills crunch continues, with ICT-related professions accounting for almost a third of the most in-demand occupations facing shortages, according to this month’s Skills Priority List.

It is unclear why the government has further slimed the size of the scheme. InnovationAus.com contacted Minister for Immigration, Citizenship and Multicultural Affairs Andrew Giles for further comment but did not receive a response prior to publication.

“Whether it’s the Global Talent program or the broader skilled migration system, the current system needs to be improved to better meet the workforce needs of the tech sector,” she said.

“We look forward to working with the Government to achieve this through the migration system review.”

Documents released under Freedom of Information laws show 1,146 of the 8,776 visas issued in 2021-22 went to Hong Kong citizens. Protests staged in Hong Kong in 2019 were a key reason for the former government’s decision to expand the program.

The latest migration figures also reveal that 5,503 – or 62 per cent – of Global Talent visas were issued to applicants from overseas in 2021-22, more than double last year’s figure, as revealed by InnovationAus.com.

The federal government earmarked 6,800 additional permanent migration places for tech workers at the Jobs and Skills Summit in September, but it is not clear what visa categories these visa will fall under.

It also plans to spend $42.2 million over the next two years to increase visa processing and raise “awareness of opportunities for high-skilled migrants in Australia’s permanent migration program”.

Ms Pounder welcomed the government’s investment to clear the visa backlog and the commitment to raise awareness of opportunities for high-skilled migrants.

“Skills shortages in tech and cyber roles are impacting businesses across the economy. We need critical tech skills to be prioritised in the visa processing system, alongside improved pathways to permanent residency,” she added.