The federal government is set to introduce a new ‘Digital Apprenticeships’ scheme that is binding on industry, with companies that sign up to commit to employing a proportion of their new tech workers through the program.

The ‘Digital and Tech Skills Compact’ and apprenticeships initiative is one of 36 areas of immediate action to emerge from the two-day Jobs and Skills Summit after government, business and the unions reached consensus.

The government has also announced 1,000 digital traineeships in the Australian Public Service (APS) over the next four years, with a particularly focus on women, First Nations people, older Australians and veterans.

According to the list of outcomes from the summit, the Compact – to be negotiated with business and unions – will “deliver ‘Digital Apprenticeships’ that will support workers to earn while they learn in entry level tech roles”.

Crucially, the apprenticeships scheme will have baked-in “equity targets for those traditionally under-represented in digital and tech fields”. 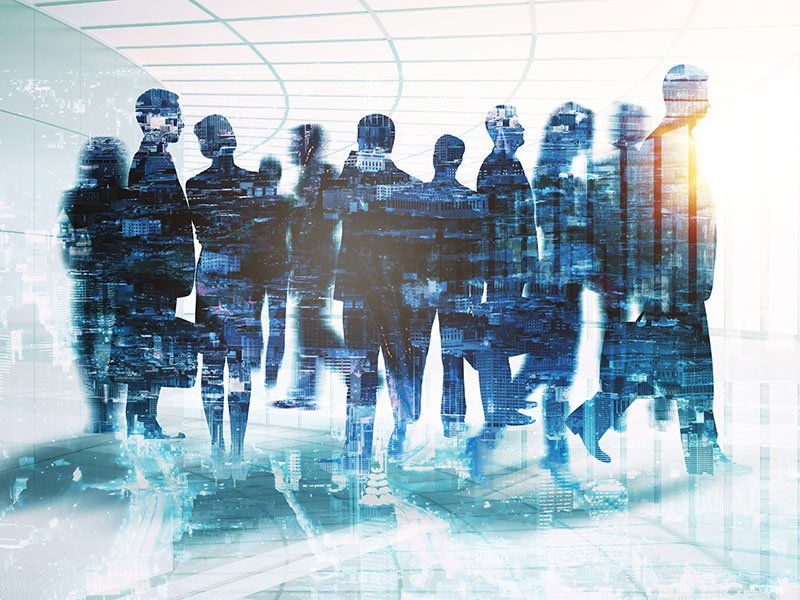 “Companies that sign up to the Compact are expected to commit to employing a proportion of their new employees through a Digital Apprenticeship scheme, once implemented,” the outcomes document states.

While the government is yet to iron out the details, the scheme is more than likely to resemble the apprenticeship scheme advocated by the Tech Council of Australia and the Australian Council of Trade Unions last week.

The proposal put forward by the Tech Council and the ACTU is a “one-year program of study and work integrated learning” to be delivered through the VET system would focus on “key entry level tech jobs such as cybersecurity analyst, business analyst and data analyst”.

Under the scheme, government would subsidise course costs and provide a wage subsidy to employers, while industry commits to employing a “specific number of apprentices with guaranteed diversity quotas”.

The Tech Council and ACTU have recommended the scheme be developed by industry and could be funded through the approximately $40 million in contributions that the tech sector makes toward training Australians through the Skilling Australians Fund levy”.

Speaking with InnovationAus.com, Tech Council chief executive Kate Pounder welcomed the scheme, which she said is “vital to give people vocationally-based pathways into the tech sector” and the ultimate goal of reaching 1.2 million tech jobs by 2030.

The government has also committed to partnering with the Tech Council to “develop and deliver a free national virtual work experience program” to “build awareness of tech careers and support early stage-talent pathways”.

“We know that not enough kids, not enough families know what a job in the tech sector is, but we also know traditional work experience models can sometimes limits who can discover that, so we think that’s a really important initiatives for the tech as well,” she said.

Ms Pounder also welcomed the review the migration system and commitment to increase the duration of post study work rights for recent international graduates in areas suffering from skills shortages, having recommended better pathways for permanent residency in a recent report.

“Two-thirds of the people who’ve been training in ICT tertiary degrees in Australia are international students, but more than 50 per cent of them are leaving after two years because of the short-term nature of their work rights,” she said.

“So we really welcome the commitment to double that to four years for people in areas of high shortage. That’s a really sensible and important reform in relation to our sector.”

Australian Computer Society chief executive Chris Vein also welcomed the commitment to introduce the Compact, which he said would be an “important measure to help address the nation’s digital skills shortage and get more Australians into high paying and secure IT jobs.

The Australian Information Industry Association chief executive Ron Gauci said the commitment to introduce the Compact is “very promising for the sector and we hope [it] can be successfully rolled out in order to provide another pathway into the sector”.

But he stressed that no “one measure” alone would address the skills shortage, with continued reform of VET qualifications and micro-credentials and skilled migration equally important.

“Now is the time for action. It’s great that the ideas to help the sector have been discussed, but we’re looking for delivery,” Mr Gauci added.

At the conclusion of the summit on Friday, Treasurer Jim Chalmers said the 36 “concrete areas of action” identified over the last two years “will happen this year”, with additional areas identified for further work.

An area identified for further work is a review of STEM programs to ensure they are attracting and retaining more women, First Nations people and people with a disability, among other groups.

“This, I hope, is the beginning of a new era of co-operation and finding consensus, trying to find that common ground in the interests of a common purpose and the common good,” Mr Chalmers said.

“I think we’ve shown here that there’s a better way to govern this country – a respectful, inclusive and humble way, which recognises there’s good ideas that come from every corner of the country and every part of the economy.