The federal government’s $60 million Digital Passenger Declaration is “error riddled” and only works a quarter of the time, according to the public sector union.

Development of the service was outsourced to multinational tech and consulting giant Accenture across a series of contracts worth about $60 million.

The app has received scathing reviews since it launched, with complaints over issues in scanning passports and vaccination certification, signing into the app and registering for it in the first place.

The DPD has one star rating from 170 reviews on the Google App Store, with users labelling it a “complete waste of time”, a “terribly implemented app” and “hopelessly useless”. 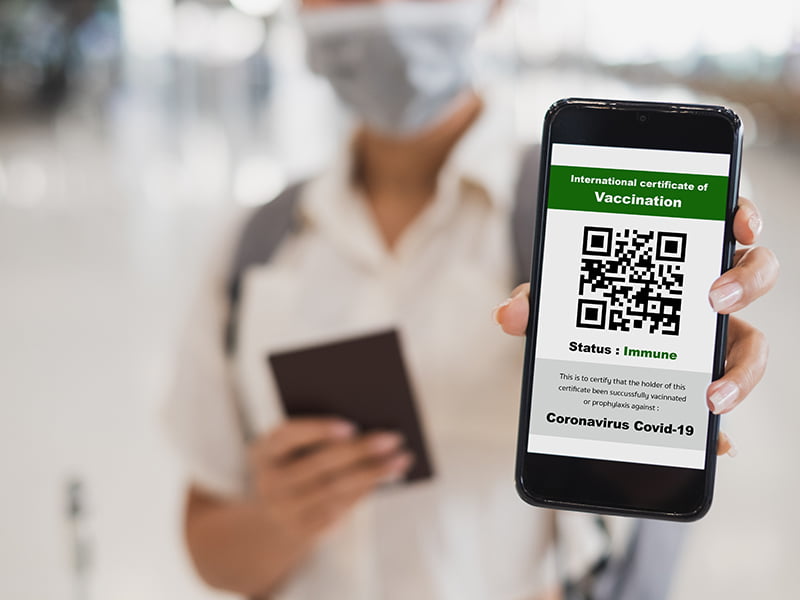 The poor performance of the DPD is the result of the outsourcing of the crucial work, which could and should have been done in-house, Community and Public Sector Union (CPSU) assistant national secretary Michael Tull said.

“Outsourcing the digital passenger card was supposed to deliver a product that made it easier for travelers and saved time and resources for Home Affairs. But with millions of dollars already spent, what we are seeing is the opposite,” Mr Tull told InnovationAus.com.

“This outcome is not a surprise and exactly what CPSU members warned the department and the government against outsourcing this crucial product. But the government rushed to an external provider, did not even check if its own staff could do the work, spent up big on an external contractor and the result is a product that was months overdue, is error riddled and being comprehensively panned by users,” he said.

“This whole outsourced project should be put on hold. It is clear that the way to get this work done properly is by building it in-house.”

Mr Tull said it is also “astonishing” that the app, which is for people coming to Australia from overseas, is only available in English.

A Home Affairs spokesperson said the department was “actively monitoring” feedback and working on making improvements to the app.

If a traveler is unable to use the DPD to complete the declaration they are referred to a Border Force officer for manual checking of their details.

“This is an app that travelers say is terrible, and which has so many errors and problems that it has actually increased the workloads on Home Affairs staff and is creating delays at airports,” he said.

The CPSU said its members have estimated that up to 75 per cent of passengers coming into Australia have been unable to properly complete the declaration on the DPD.

The DPD was delivered by Irish-domiciled tech giant Accenture on contracts worth about $60 million.

Accenture was awarded a $7.5 million contract for the Digital Passenger Declaration in October last year, running until September 2024, and a number of other contracts for the broader permissions capability work.

The permissions capability will eventually digitise the incoming passenger card and visa processing, and will then be used across a range of other government services.

It was launched closely following the federal government ditching its previous attempt at outsourcing visa process following a protracted tender process marred by conflicts of interest.

“This is the third time over more than a decade that the Department has tried to outsource or privatise visa processing and associated functions. It has failed each time and wasted hundreds of millions of dollars in the process,” Mr Tull said.

The outsourcing of this work is also damaging the internal capability of the APS, he said.

“The Department also needs to keep in mind that there is a very tight and hot market for talent ICT staff, and every time they go to externals and deny their staff the opportunity to do new work they are sending negative signals to staff while also missing an opportunity to strengthen their internal capability – and that’s a risky approach in the current labour market,” Mr Tull said.