A flagship policy from the federal government’s $1.2 billion digital package around intangible asset depreciation is a rebranded policy from Malcolm Turnbull’s innovation agenda more than five years ago which was blocked by the Opposition and eventually dropped.

The digital economy strategy, formally unveiled in Tuesday night’s budget, included a reform which will allow taxpayers to self-assess the effective life of depreciating intangible assets, such as patents, registered designs, copyrights and in-house software.

The policy would allow companies to bring tax deductions forward if they self-assess that the assets have a shorter effective lifespan than the current statutory timeframe, effectively reducing the cost of investment. 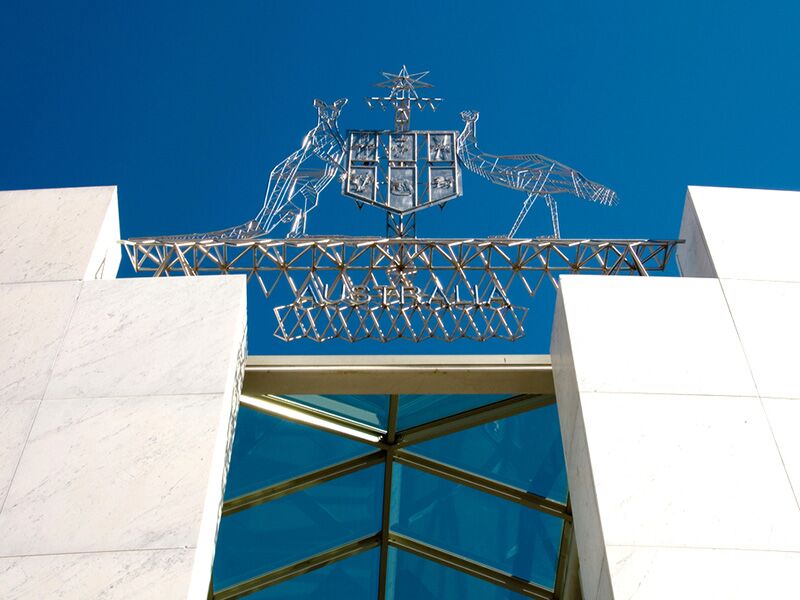 The change would apply to assets acquired from 1 July 2023 if it is approved by Parliament.

This week’s budget said the reforms will “encourage investment and hiring in research and development” due to a “better alignment of tax outcomes with the underlying economic benefits provided by the asset”.

But the reform was actually first attempted in late 2015 by then-Prime Minister Malcolm Turnbull in the National Innovation and Science Agenda (NISA). It was eventually dropped in late 2018 due to a lack of support from Labor.

Through dropping the policy, the government at the time said it would save $425 million over three years. But in announcing the scheme again, the government has estimated it will cost just $170 million in the first two years it is in place.

The policy was touted as introducing “new tax breaks to remove the bias against businesses that take risks and innovate” as part of NISA, with an exposure draft of the legislation released in April 2016. Just five submissions were received as part of consultation on the legislation, with the majority of them in general support.

But the policy was criticised by the Opposition, which had flagged its intention to vote against the legislation, saying there was not a “sufficiently strong policy case” for it.

Labor’s main opposition to the policy was that it would only benefit big tech firms and large corporations.

“The government now wants to let companies choose their own depreciation schedules instead. This means they may claim tax breaks over a much shorter period and dramatically boost their profits in the process,” then-Shadow Treasurer Chris Bowen said in 2016.

“Any company doing business here which acquires intangible assets will be able to write them off this way – including the world’s biggest technology firms and other corporate behemoths. Shifting money around from one arm of a company to another under the guise of paying for intangible assets is already a standard trick in the tax avoidance toolkit.

“Adding another tax incentive into this mix will likely lead to even more money draining away offshore.”

The intangible asset depreciation policy was carved out of the legislation by the government, and eventually formally ditched in the 2018 MYEFO update.

In MYEFO, the Coalition claimed that dropping the policy would save it $425 million over three years. It was re-announced by the Coalition in a drop to the media last week, with no mention of the previous commitment in NISA.