The federal government will look to attract more foreign investment in Australian medical technology companies with the help of consulting giant Deloitte.

This will see the consulting firm deliver a report on how to attract more foreign investment in Australian companies in the sector.

“This contract is for Deloitte to work with Austrade to develop an investment value proposition for Australia’s MedTech sector that will help successfully attract further foreign direct investment into Australia,” an Austrade spokesperson told InnovationAus.com. 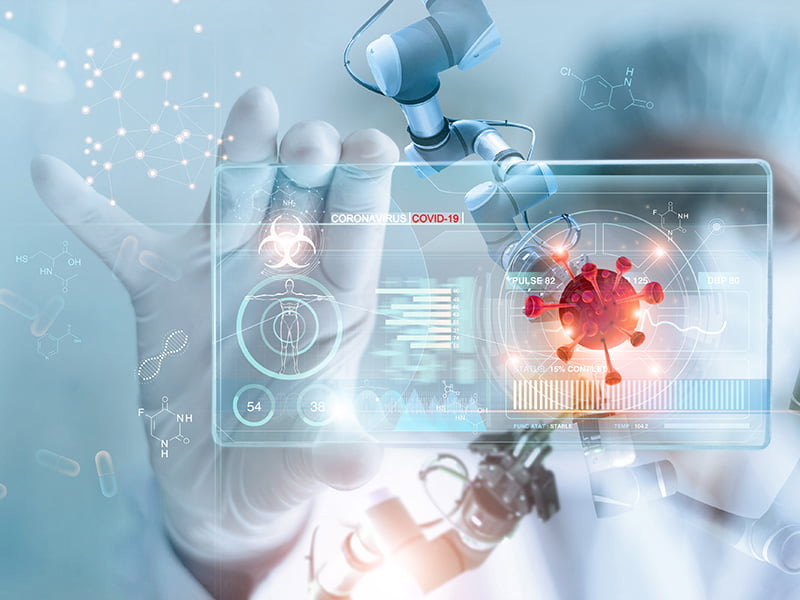 It comes just months after a new Parliamentary Friends of MedTech Group was formed, which will likely continue into the new Parliament under the Labor government.

Deloitte previously completed a report on the Australian MedTech sector’s workforce for the Medical Technology Association of Australia, finding that there are over 500 MedTech companies in Australia, with combined annual turnover of more than $10 billion and employing more than 19,000 workers.

New Zealand is currently the top market for Australian companies exporting MedTech instruments, followed by the United States, where instruments worth approximately $US69.7 million were exported in 2020.

A patent box scheme for the MedTech sector is also set to be launched this year, although legislation facilitating this lapsed before the federal election after failing to be passed in the previous Parliament.

The patent box will offer a concessional tax rate of 17 per cent for revenue from MedTech IP, down from 30 per cent for large businesses and 25 per cent for smaller firms.

This scheme was announced by the former Coalition government in 2021 and expanded and reformed in this year’s budget, before the legislation was passed.

Deloitte has been brought in to work on a number of key government projects, and has enjoyed a rapid growth in Commonwealth contracts in the wake of the Covid-19 pandemic.

Deloitte’s government contract revenue has increased by nearly 70 per cent in the last two years, equivalent to an extra $109 million. The consulting firm landed a total of $265.3 million in government work in the 2021 calendar year.

The firm is working closely on the development of the new version of myGov, is reviewing the flagship Moon to Mars program for the Industry Department and is also assisting with the GovERP program, the “digital backbone” of the APS.

Like the gig economy, crypto gaming can be deeply exploitative