The changes, which would apply a routine schedule for the opening and closing of future funding rounds and the commencement of funding, should make it easier for smaller organisations to participate in CRC-P funding.

Mr Husic told a National Innovation Policy Forum at Parliament House on Monday that he wants the “variability” between the way in which funding rounds are set up to end.

The CRC project grants are aimed at providing short-term funding for industry-led research collaborations, with grants of between $100,000 and $3 million over a period of up to three years. 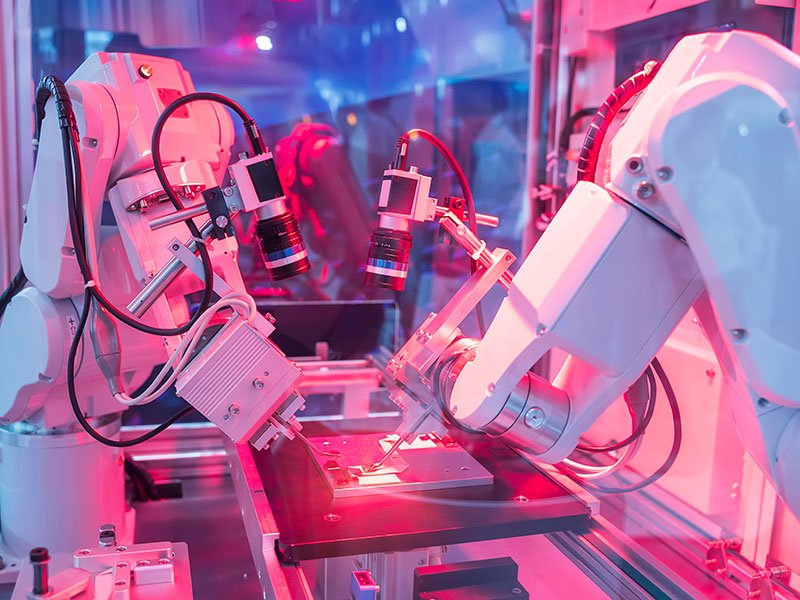 A criticism of the program has been the lack of notice on funding rounds for specific projects, meaning applicants have to scramble to meet deadlines.

“We are working out the final details, but I want to lock in at points in the year so that you all know in advance when, for example, CRC-P will be called, so you can prepare for it,” Mr Husic said.

While the changes won’t necessarily improve the chances of every applicant getting a grant as it remains a competitive process, Mr Husic said, “but I do feel that it does allow you to plan and to prepare and that through that process enhance the quality of the ideas.”

“That is one practical step to improve that happening, so the department is working on publishing a routine schedule for future rounds for opening and closing announcements and commencement of funding.”

Meanwhile Mr Husic told the forum, which was hosted by the Cooperative Research Association, that the government was working toward a refresh of the nation’s science priorities that would eventually be embedded into a new science statement.

It was also “thinking long term about how we boost the R&D contribution to GDP from where it is to something that reflects an OECD standard.” The latest OECD numbers put Australia’s gross domestic spending on R&D at 1.79 per cent, while the OECD average is 2.76 per cent.

“This will be a tough challenge, but it’s one that I think we do need to work on,” Mr Husic said.

“I don’t want industry blaming academia and academia blaming industry for where we’re at in terms of things like, for example, commercialisation. I think we can all agree we can work together to keep improving.”

He has deliberating avoided a commitment to another review of commercialisation. “We’ve had 60 of the bloody things. They’re all attracting dust on the bookshelves. Let’s just get things done.”

Right now, he remains focused on the National Reconstruction Fund, reforms to government procurement, the building of capacity, and “looking at what we do to improve R&D investment longer term in the nation and reinvigorating our support there.”