A national space commercialisation hub will be established by the University of Southern Queensland with $50 million in Commonwealth funding as part of the $362 million Trailblazers program.

The Coalition has announced the last two universities which will receive funding under the research commercialisation program, which provides funding to six universities for the establishment of public-private collaboration hubs.

The University of Queensland will also be receiving $50 million for a food and beverage commercialisation hub, the government announced late last week. 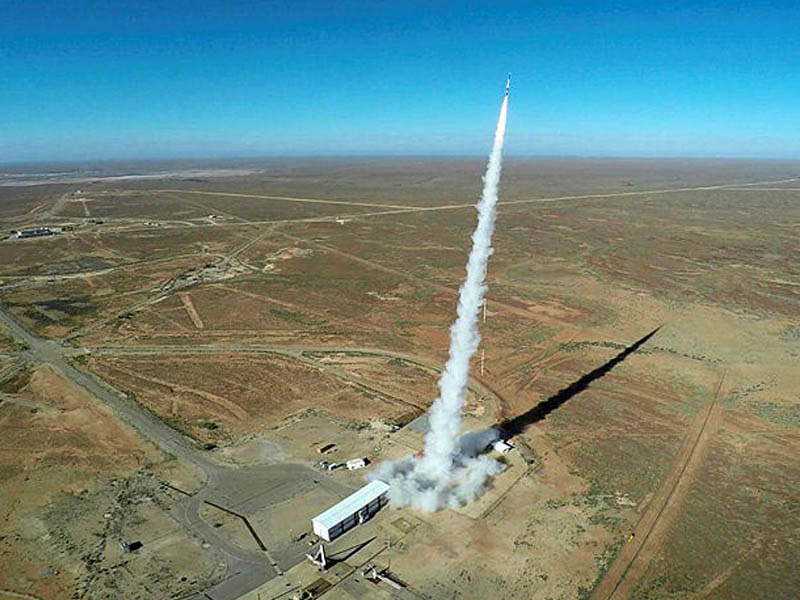 A shortlist of eight universities was released earlier this year. The two applications which weren’t successful were from the Charles Sturt University for a food and beverage manufacturing hub, and the University of Melbourne, for one focusing on medical products.

A space manufacturing precinct will also be stumped up in regional Queensland as part of the project, with a focus on rocket manufacturing and associated supply chain development, University of Southern Queensland vice-chancellor Professor Geraldine Mackenzie said.

“The University of Southern Queensland is already a leader in space manufacturing with expertise in hypersonic propulsion systems, advanced materials and astrophysics,” Professor Mackenzie said.

“iLAuNCH Hub will improve Australia’s skills in the space sector, providing new jobs and boosting the economy, and also help ensure our country’s space expertise grows well into the future.”

“We are investing in new technology in our growing space industry and our booming agri-tech sector to create jobs around Australia, particularly in Queensland,” Mr Robert said in a statement.

“The Trailblazers program has brought together universities and businesses exactly as we intended, with $362 million in taxpayer funding attracting more than $1 billion in co-investments from industry and university partners.”

“The new UQ Trailblazer will turbocharge our growing space industry, helping us to achieve our goal of having 20,000 space sector jobs by 2030, and the new USQ Trailblazer, based in Toowoomba, will accelerate our world-leading agri-tech industry to capitalise on new opportunities for Australian products in food and beverage supply chains,” Senator McKenzie said in a statement.

The Trailblazer scheme was announced with $243 million in initial funding. A further $119 million was allocated in this year’s federal budget earmarked specifically for regional universities.