A tighter limit on greenhouse gas emissions and harsher civil penalties are among the proposed safeguard mechanism reforms that Australia’s biggest emitters will face from July 2023.

The proposed reforms are the result of nearly six months of talks with the country’s largest greenhouse gas emitters, as well as industry associations, climate and community groups and academics.

Among the reforms is a 2030 annual net emissions target of 100 million tonnes for safeguard mechanism facilities, representing a fall from a projected 143 million tonnes in 2022-23.

This was set as a proportional contribution to the national 43 per cent emissions reduction target based on 2020-21 data stating that facilities covered by the safeguard mechanism accounts for around 28 per cent of national emissions.

To further incentivise emissions reduction, each facility’s individual net emissions baseline will decline at a rate of 4.9 per cent annually to 2030. This will apply to all existing and new facilities covered by the mechanism unless a differential trade exposed baseline adjusted facility rate has been approved. Currently, emissions baselines are high meaning it is uncommon for facilities to have breached them. 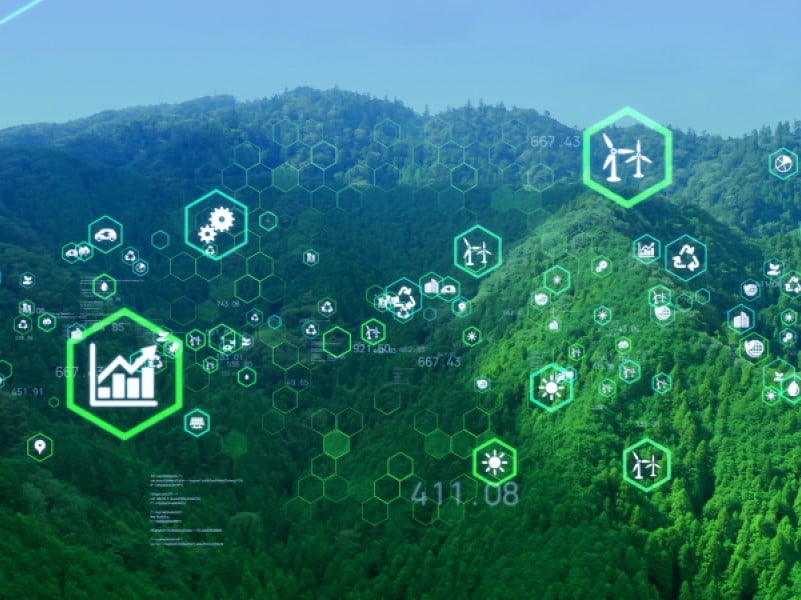 The maximum civil penalty rate for breaches of an emissions baseline will also be set at 150,000 penalty units, which currently amounts to just under $41.3 million. However, the government’s position paper states the civil penalty is “not expected to be imposed as it will be more expensive than the cost of compliance”.

This includes the introduction of an effective price ceiling for Australian Carbon Credit Units (ACCU). Firms will be able to purchase government held ACCUs in 2023-24 at a price of $75 per tonne of carbon dioxide equivalent if they need to purchase them to comply with their safeguard mechanism obligations. The price will be adjusted with CPI plus two per cent annually.

The reforms are expected to come into effect on July 1, by when the government expects to have passed legislation that would enable the introduction the safeguard mechanism credits.

“We’ve been extremely encouraged by the level of engagement in the process to date, and look forward to continued constructive engagement as we finalise the design of these critical reforms for Australia’s net-zero pathway,” Mr Bowen said.

“Reforms to the safeguard will help create an effective, equitable and efficient trajectory to net-zero. We know that that 70 per cent of facilities, representing over 80 per cent of scheme emissions, already have corporate commitments to net zero by 2050 – this reform helps deliver the framework to get there.”

Earlier government consultation found wide support for permitting access to international carbon offsets and a tariff on imported goods that do not meet a specified emissions constraint, also known as a carbon border adjustment mechanism. Further consultation to explore these policies will be undertaken later this year.

Alongside consultation on the safeguard mechanism, the federal government also began consulting on its promised $1.9 billion Powering the Regions Fund.

In the 2022-23 federal Budget , the government listed the commitments to the Powering the Regions Fund (PRF) as ‘not for publication’ over the forward estimates. It is a part of the larger $20 billion commitment to the Powering Australia plan.

The government already has committed $600 million to the Safeguard Transformation Stream (STS), a competitive grants program which will open in mid-2023 and target trade exposed facilities covered by the safeguard mechanism.

Funding through STS will support of technologies that reduce scope one emissions such as energy efficiency upgrades, projects that reduce or capture leaks or other irregular emissions, fuel switching (eg. electrification, hydrogen, and biofuels), and carbon capture, use, and storage technologies.

No return to digital voting in NSW before 2027