Bored with the interminable discussion about High-Speed Rail (HSR) in Australia? Most South East Asian countries are having the same debate.

The major countries in the region are heavily populated and are keen to invest in infrastructure. HSR makes sense. But the on-again off-again plans, absurd claims, and broken promises will be familiar to anybody examining the debate in Australia.

Let’s have a country by country look at HSR in East Asia. First let’s look at the success stories, which are all in the north of the continent.

Japan’s famous bullet train system is the oldest and best-known HSR system in the world. The Shinkansen (‘new trunk line’) first began running in 1964 for the first Tokyo Olympics and has since become a byword for efficiency and safety.

Shinkansen lines now cover the country from north to south and are still being built.

The next major step will be maglev (magnetic levitation) technology, which will run at more than twice the speed, with services due to start on the Tokyo Nagoya line in 2027. Tokyo-Osaka is planned for 2037.

Japan’s geography and population distribution is particularly suited to HSR. Incredibly, trains on the busiest routes run every five minutes or so, and there has never been a single injury, let alone fatality.

China’s transformation from transportation backwater to HSR giant has been the biggest infrastructure story on the planet in the last decade. The first major service opened only in 2008 for the Beijing Olympics, and barely ten years later China has by far the world’s largest HSR network, covering 30,000 km in a massive network across eastern China.

The growth has been absolutely phenomenal. It has all cost hundreds of billions of dollars, but it is impossible to calculate the benefits to the Chinese people and the Chinese economy through improved communications.

These much smaller countries have efficient HSR systems between their major cities. South Korea’s KTX (Korea Train eXpress) began operations in 2004 and now covers the whole country. Taiwan HSR connects Taipei with the southern city of Kaohsiung and opened in 2007.

Now let’s look at HSR plans in Southeast Asia. The major ASEAN countries are all keen to develop the technology, and some have even begun. But don’t expect results any time soon.

Indonesia’s crowded and compact main island of Java is a logical place for HSR. There are nearly 150 million people in an area barely half the size of Victoria. Planning for a Jakarta-Surabaya line via Bandung began in 2008, with construction of the 140km Jakarta Bandung line beginning in 2015 after China beat Japan for the bid.

The completion date has been constantly pushed back after mismanagement and corruption scandals and is now expected to be around the end of 2021. The much longer 700km line to the eastern Java city of Surabaya – Indonesia’s second largest – is still in the planning stages, though the government is buying up land for the track and has announced an upgrade of existing train services to a higher speed. 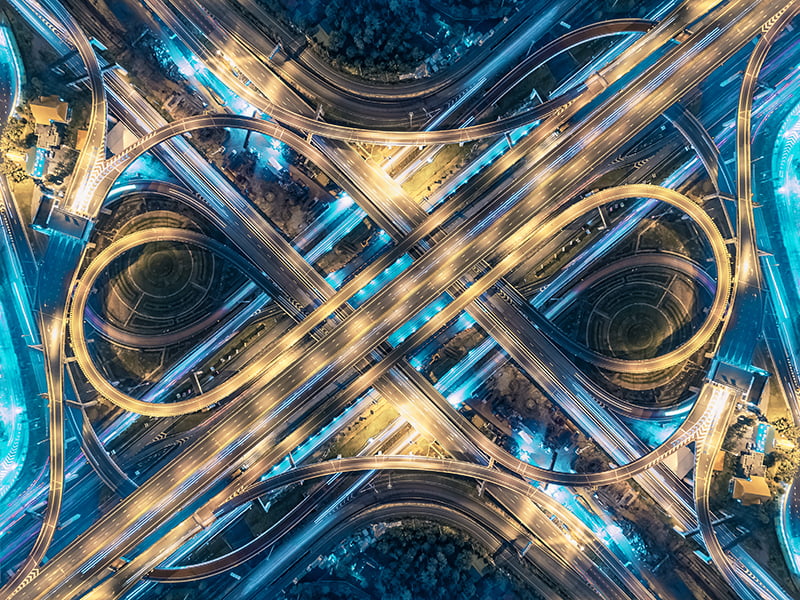 Thailand has one of Asia’s worst rail systems. It is totally government owned and notoriously over manned, Trains are incredibly slow, because tracks are poorly maintained and have one of the narrowest gauges on earth, at just one metre.

The Chinese have had their eye on Thailand’s rail system for some time, and see involvement there as a key plank of their ambitious Belt and Road Initiative. The first track is being built by the Chinese to connect the old Dong Muang airport, Central Bangkok, and the newer Suvarnabhumi airport with the resort area of Pattaya 150 km to the south. That city’s U-Tapao airport is being upgraded to take some load off Bangkok’s airports.

Completion is planned for 2024. Ambitious plans for a network stretching from Thailand’s second city Chiang Mai in the north to the Malaysia border in the south are also on the drawing boards.

Vietnam is a large and thin country with more than 100 million people. The existing reunification express runs four or five times daily over the long 1,700km journey between Ho Chi Minh City and the south and Hanoi in the north. It takes 31 hours. The planned North-South Express Railway will take a different route, and cut the distance to 1,570km and the time between the two cities to 7 hours, using Japan’s Shinkansen technology.

But don’t hold your breath. Construction will not begin until late 2020 and even on current projections will not be finished before 2050.

The Kuala Lumpur Singapore air corridor is one of the busiest on earth. At 350km it seems tailor-made for HSR. Discussions began in the 1990s and a firm plan was announced as far back as 2010. But rivalry between the two countries and concern over the high cost has put things on hold. The latest word is that construction will soon begin, with operations planned for 2031. There is talk of another line north to Penang and on to Thailand, but we are unlikely to see it in our lifetimes.

All sounds quite familiar, doesn’t it? Everyone seems to love the idea of High-Speed Rail, but only some countries are prepared to pay for it or have the political will to make it happen. Perhaps Australia will learn something from HSR in Asia. But then again, perhaps we won’t.

‘Heart’s not in it’: Platform review reactions