The Digital Skills Organisation, Innovation and Business Skills Australia, and Skills Impact are among the organisations selected to lead the creation of 10 new Jobs and Skills Councils.

The councils, formerly known as Industry Clusters, are intended to “provide industry with a stronger, more strategic voice in ensuring Australia’s VET sector delivers stronger outcomes for learners and employers,” according to the government.

The federal government has earmarked $402 million over the next four years to deliver the Jobs and Skills Councils (JSCs). It was initially announced in December 2021 by then-Employment minister Stuart Robert, who committed the same amount of money. 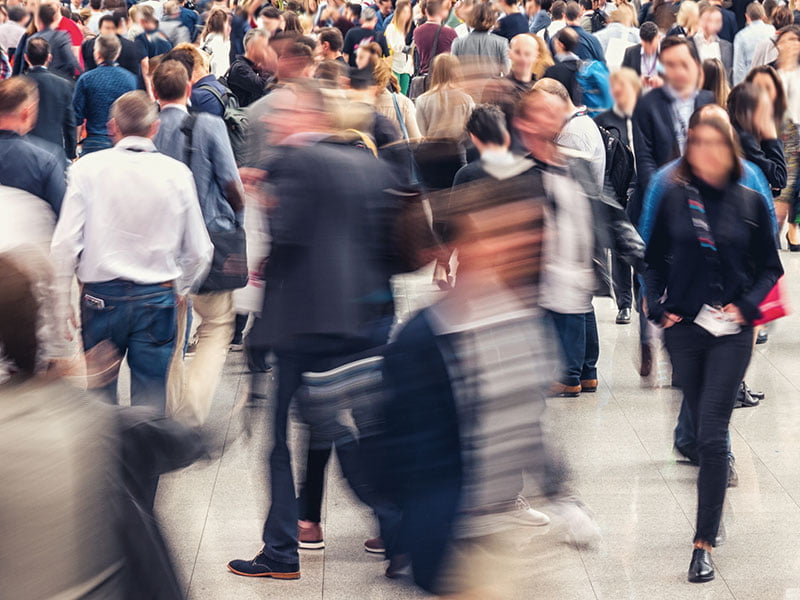 The following organisations were selected to lead the establishment of the Jobs and Skills Councils:

At the time of writing, only five of the 10 grants awarded in round one have been disclosed on GrantConnect. The opportunity closed in March and the grant allocations were finalised last month.

Following the establishment of the JSC, the successful organisations will proceed with stage two grant negotiations under a closed non-competitive process, to be undertaken until February.

Announcing the JSC grouping this week, Minister for Skills and Training Brendan O’Connor said the “national network of industry governed, and industry led organisations” would have a broader remit than previous VET industry engagement arrangements.

“Jobs and Skills Councils and Jobs and Skills Australia (JSA) will work hand in glove to combine the best of the data and analytical capability established in JSA and use the contemporaneous intelligence and insights from the real economy,” Mr O’Connor said.

“The councils will act as a source of advice on issues affecting their industries, providing strategic and practical leadership in addressing skills and workforce challenges. They will map career pathways across education sectors and develop high quality vocational education training products.”

The new industry engagement system was originally expected to be fully implemented by January 1, however the government’s revised implementation guidelines expect the arrangements to be established between January and March 2023.

The independent assurance body that will regulate the training products developed by the Jobs and Skills Councils is expected to commence from January 1.

JSCs will replace the 67 Industry Reference Committees and the six Skills Service Organisations (SSO). Of the six SSOs, five have been confirmed to have successfully transitioned to or are supporting JSC providers.

A representative of Artibus Innovation, the sixth SSO, told InnovationAus.com the organisation is not involved with the JSCs and is in the process of transferring ongoing activity to the Department of Employment and Workplace Relations.

Skills Impact has established Skills Insight to deliver the Agribusiness JSC, Innovation and Business Skills Australia is delivering the Manufacturing JSC, and Australian Industry Standards is delivering the Transport and Logistics JSC.

PwC Skills for Australia, also previously a SSO deliverer, is collaborating with the Digital Skills Organisation to deliver the Finance, Technology, and Business JSC. SkillsIQ has been supporting the JSC led by the Australian Healthcare and Hospitals Association.

Editor’s Note: This story has been updated to reference the extent of JSC involvement by SkillsIQ and Artibus Innovation.