The federal government will use the imminent sunsetting of the legislation underpinning the research and development tax incentive to make a number of minor changes to the popular scheme.

The research and development tax incentive (RDTI) is the government’s key innovation support mechanism, and has reached a point of stability following several tumultuous years.

Significant changes to the scheme came into effect this financial year, while advisors and tech firms have reported that audits on applicants to the scheme have become more fair and balanced in recent months. 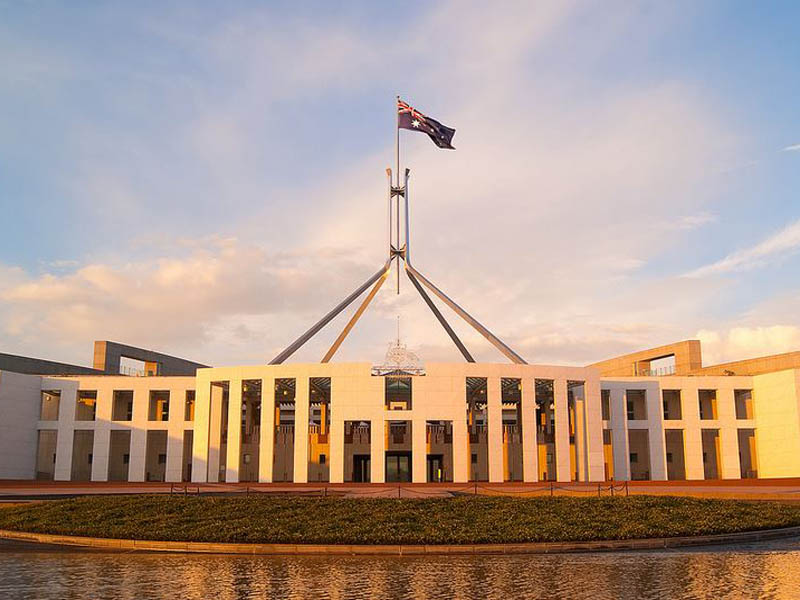 Two key pieces of legislation underpinning the RDTI are set to sunset on 1 April 2022, meaning the federal government will have to reintroduce the bills to keep the scheme running.

In doing this, the government is planning to “remake” the scheme with some minor changes to address existing issues and confusions, including around the definition of an “employee” and the research classifications used.

Legislation including the decision-making principles and the regulations are set to sunset next year, with the Industry department “proposing to remake both instruments in broadly the same form”.

Submissions on the proposed changes close on 9 September after only being open for fewer than two weeks, perhaps reflecting how minor the amendments are.

The decision-making principles set out the compliance principles when a decision is being made to allow an extension of time, to refuse to make a finding and to allow a variation to a registration for the RDTI.

The department is planning to amend the explanatory memorandum to clarify current confusion around when there are multiple “interested persons” which can apply for an extension of time.

It will also change the three months maximum limit an extension can be granted to a day measurement to reflect the fact that not all months have the same number of days.

The regulations’ legislation mandates the matters to be set out in certificates for findings, criteria and conditions for research service providers and applications and requests for further information.

Changes proposed by the Industry department include linking the reference in the legislation to government research organisations to the Australian Government Organisations Register, rather than the existing, non-exhaustive list in the regulations.

References to the Australian and New Zealand Standard Research Classification will also be changed to the 2020 update or the latest available codes published by the Australian Bureau of Statistics.

The department also acknowledged there is currently confusion around the definition of an employee under the legislation, and will make this definition consistent with the ATO and Fair Work under the changes.

The small changes come after several years of uncertainty around the RDTI. The Coalition had originally planned to cut $1.8 billion from the RDTI through a number of reforms, but eventually ditched this in last year’s budget, instead opting for a series of smaller-scale reforms.

These changes, which came into effect from July, include a refundable tax offset of 18.5 per cent above the tax rate for small firms and a new intensity measure to calculate the offset for larger firms.

The expenditure threshold has also been increased from $100 million to $150 million, and a number of administrative changes have also been implemented.